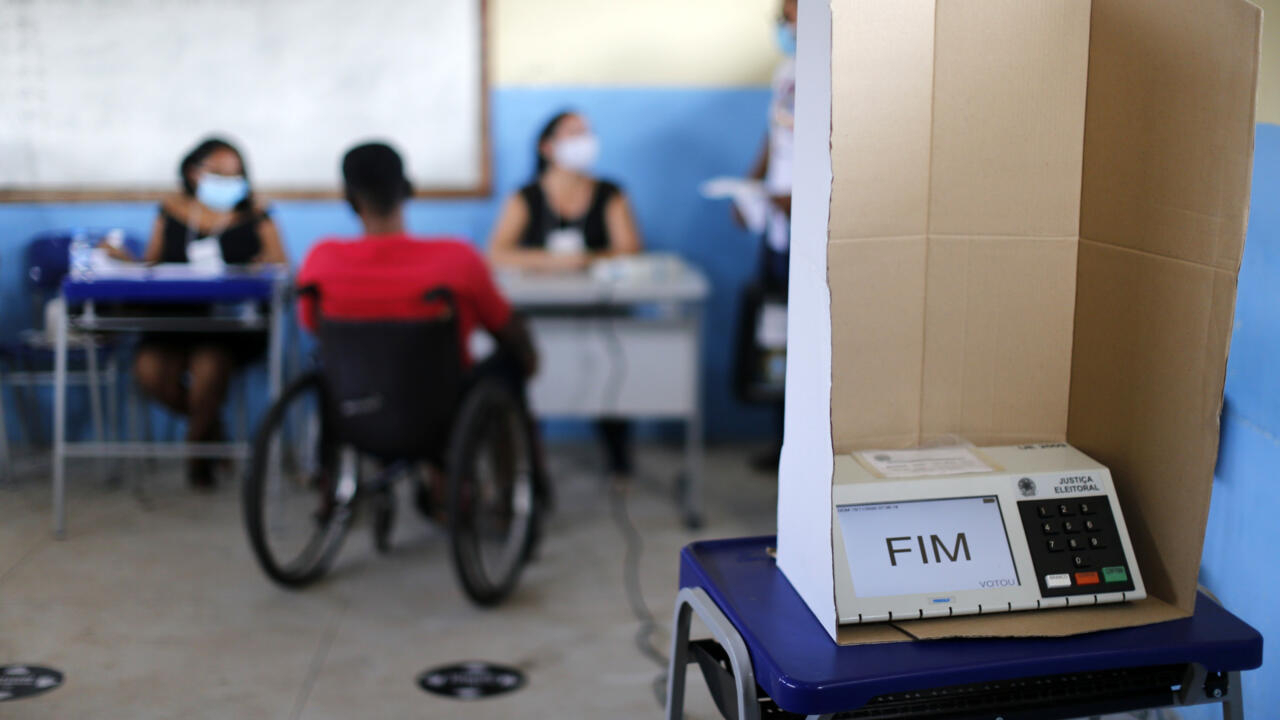 Sao Paulo (AFP) – YouTube said on Tuesday it would remove videos containing unfounded accusations of fraud in Brazil’s 2018 elections, a claim President Jair Bolsonaro has repeated repeatedly as he prepares to seek re-election this year.

Bolsonaro won the 2018 presidential election but claims without evidence that his margin of victory would have been greater had it not been for widespread fraud in Brazil’s electronic voting system.

The far-right president has brought the allegation back to the fore as he prepares to launch his re-election campaign ahead of the October 2022 vote – raising fears he could refuse to accept the result if defeated .

Entering the fray, YouTube’s office in Brazil said it would remove videos that “promote false claims that widespread fraud, errors or technical glitches changed the outcome” of the 2018 election.

Political analysts are warning that Bolsonaro could be preparing to follow in the footsteps of his political role model, former US President Donald Trump, who refused to accept defeat in the 2020 election, alleging widespread vote rigging.

Brazil is deeply polarized ahead of the election, which should be fertile ground for disinformation wars on social media, much like the 2018 campaign.

YouTube’s decision comes after a Supreme Court judge ruled last week to block online messaging platform Telegram for refusing to comply with requests from Brazilian authorities, including to remove misinformation.

The ban was lifted after Telegram agreed to take down the material, including an August post from Bolsonaro in which he questioned, without evidence, the reliability of Brazil’s electronic voting system, which has been in use since 1996.