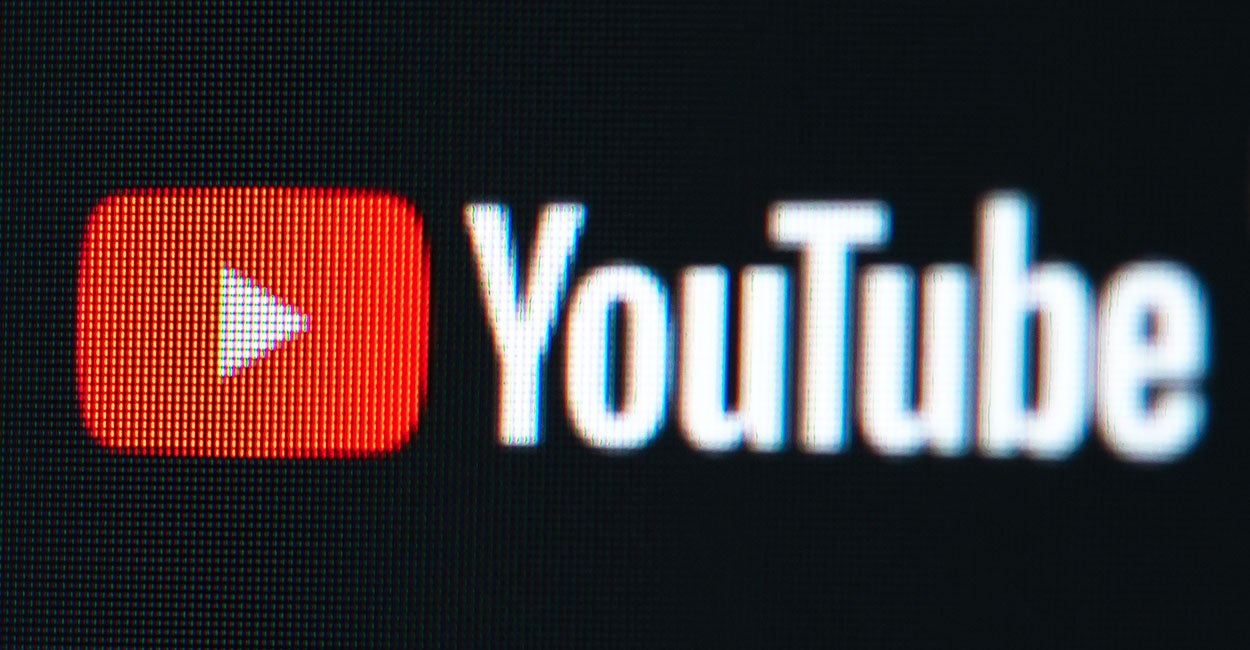 YouTube will eliminate misinformation about abortion on the platform

YouTube announced on Thursday that it would begin removing content containing misinformation about abortion and “unsafe abortion methods.”

The decision came nearly a month after the U.S. Supreme Court overturned the landmark Roe v. Wade decision on June 24.

“Starting today and over the coming weeks, we will be removing content that provides instructions on unsafe abortion methods or promotes false claims about abortion safety as part of our medical misinformation policies,” the company said. tweeted.

YouTube has announced that it will also provide its users information on abortion with local health authorities and the World Health Organization.

“We are also launching a information panel which provides viewers with context and information from local and global health authorities under abortion-related videos and above relevant search results,” a follow-up tweet from Youtube said.

“We believe in connecting people to content from authoritative sources regarding health topics, and we continually revise our policies and products as real-world events unfold,” said YouTube spokesperson Ivy Choi told the Daily Signal.

Susan B. Anthony Pro-Life America, a pro-life group, voiced support for one aspect of YouTube’s decision in a statement to Fox News Digital, but also warned that YouTube must not become an “arbiter of truth” on abortion.

“Videos sharing instructions for unsafe self-managed abortions are deeply concerning and pose a threat to the health and safety of women and their developing child. We are pleased that YouTube has decided to review this type of content and hope that they will take appropriate action,” the statement read.

The statement adds, “When it comes to public discourse on issues like abortion that are far from in the minds and hearts of the American people, YouTube and the other giants of Silicon Valley must not position itself as the arbiter of truth”.

“Google has already bent over backwards to grant special status to its pro-abortion users by agreeing to delete the location history of those who visit abortion clinics,” said Frederick, who previously worked for Facebook and has testified before Congress to hold Big Tech responsible for censoring and gaslighting the American people.

“The new rules are: discuss alternatives to abortion and you’re banned, but have an abortion illegally and we’ll erase digital evidence,” Frederick told the Daily Signal.

“Big Tech will continue to enforce its two-tier justice system by providing special treatment to users with a left-wing worldview,” she said.

In May, following the leak of a draft opinion, but before the official reversal of Roe v. Wade, a group of Democratic lawmakers with Sen. Bernie Sanders, I-Vt., sent a letter to Google CEO Sundar Pichai, calling on the company to stop collecting and storing “unnecessary” location data about its users.

“We are writing to urge you to stop collecting and retaining client location data unnecessarily, in order to prevent this information from being used by right-wing prosecutors to identify people who have obtained abortions,” reads- we in the letter.

Do you have an opinion on this article ? To ring, please email [email protected] and we will consider publishing your amended remarks in our regular “We hear you” column. Don’t forget to include the article’s URL or title as well as your name and city and/or state.