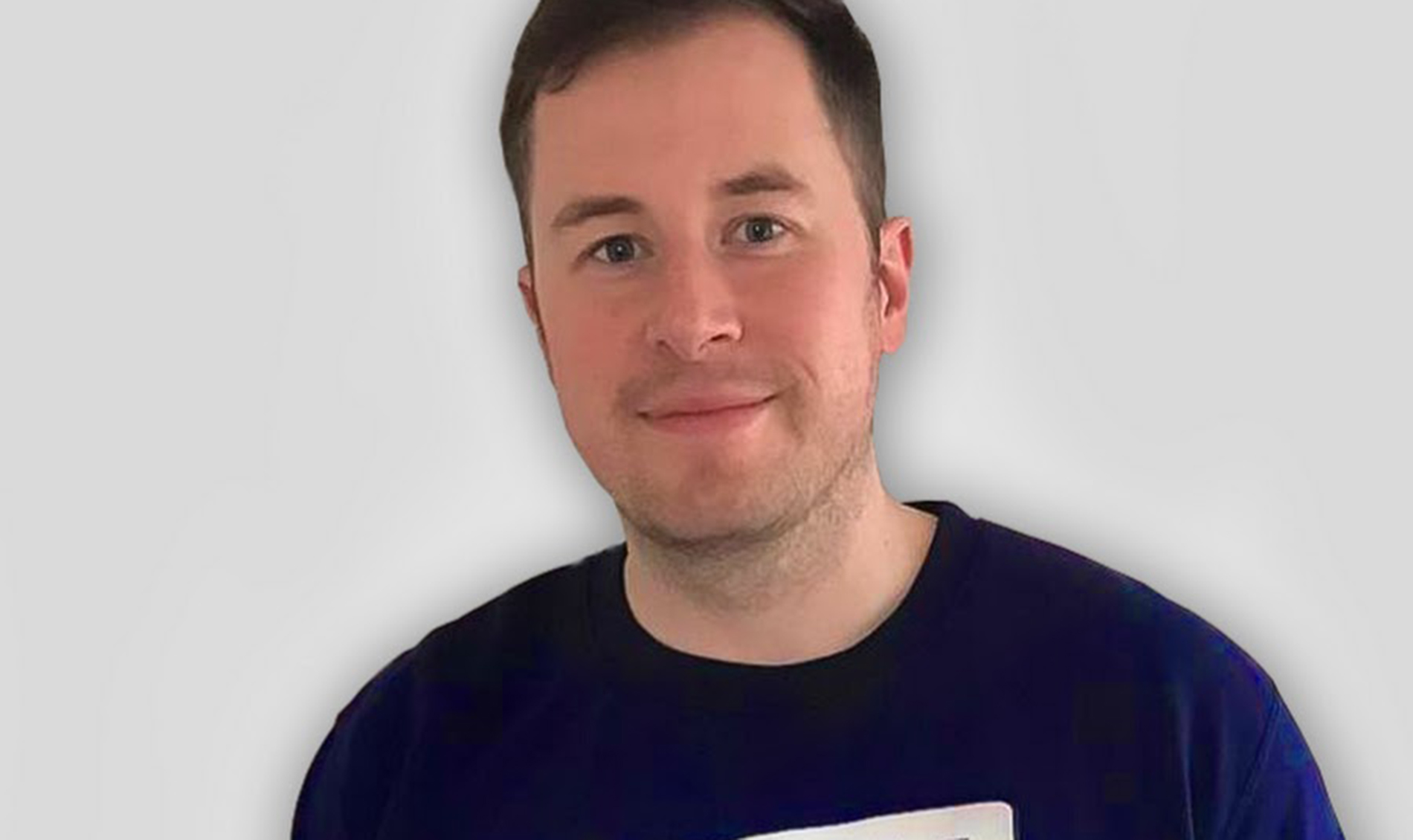 YouTube Millionaires: Paul Tweddle is a pop culture fanatic, and he spares no spoilers

welcome to YouTube Millionaires, where we feature the channels that have recently passed the one million subscriber mark. Some channels cross that threshold every week, and every creator has a story to tell about YouTube’s success. Read previous installments here.

Skipped an episode of Dragon House? Want to know what you missed in Jordan Pelethe latest horror masterpiece?

Paul Tweddle got you covered – as long as you don’t mind some spoilers.

Like many YouTubers, Tweddle didn’t really set out to become a YouTuber. He got his start in pop culture criticism with classic Batman comics, but around the time he was reviewing them on his personal blog, DC gave his 2016 film Batman v Superman: Dawn of Justice the ultimate editing treatment. Tweddle also wanted to review this, but not in written form as usual. So he filmed a video and posted it on YouTube.

The response from YouTube viewers shocked him. He went to bed and woke up to 6,000 views, which “completely eclipsed my views on my website,” he said. Realizing there could be something in all of YouTube, he started doing regular video reviews – and now, a million subscribers later, he’s here, posting new in-depth uploads almost every day.

Check out our conversation with him below.

Tubefilter: Congratulations on reaching one million subscribers! For those who don’t know you, can you tell us a bit about yourself? Who are you and where are you from? What were you doing before starting a YouTube channel?

Paul Tweddle: Thanks a lot. I grew up in Newcastle Upon-Tyne first, but moved to South Shields about six years ago with my wife. I’ve always been someone who revises things and I still have albums of clippings from my childhood with my reviews on movies like The world is not enough. Before YouTube I had done a lot of bartending, call center, and store work jobs, and I kind of drifted from place to place never really feeling like I was installed.

I’ve always had an interest in technology, however, and one day decided I was going to become a social media manager after talking to a friend who was currently doing it. This was a difficult area to get into without any experience, so I messaged many start-ups saying I would run their social media accounts for free just to gain some experience in place. I also helped run a Facebook page called Geordie Bible, which I grew to around 20,000 followers until it was shut down by LADbible for being too much like them.

Then real jobs started showing up and I managed to get accepted into a web design graduate apprenticeship program. It taught me a lot of skills like SEO, graphic design, copy writing, etc. I decided to start my own website to review things and it all sort of spiraled out.

Tubefilter: How did you get on YouTube? What made you want to create a channel?

PT: So I’ve always been a huge collector of Batman comics and probably have about 100-200 graphic novels about him. I first based my website on reviewing them in chronological order and coming up with a definitive best to worst list.

During this time batman versus superman had just received its Ultimate Edition, and after viewing it, I thought I’d do a quick review on it that I could post on YouTube. I bought headphones and recorded a voiceover over it Arkham Knight footage while I was playing on my PS4 and then I posted the video.

It got around 6,000 views overnight which completely eclipsed my views on my website and made me realize that YouTube was where I needed to be.

Tubefilter: How do you choose the media to cover?

PT: Honestly, I tend to go with things that really interest me. I think once you start trying to guess things, you end up guessing this, and that just leads to you not knowing what to cover. So these days, if I’m interested, I guess others will be too, and I’m content with that.

Tubefilter: How have things changed for you since you launched your channel? What has your presence on YouTube brought to you personally and professionally?

PT: YouTube has massively changed my life. I’m really lucky that the channel was successful and took care of me and my family financially. It’s crazy that I can do a job just sitting in a room talking about movies, and I feel so lucky to do that. While there’s also a lot of anxiety, because it’s heavily dependent on popularity, I feel a lot happier in general being my own boss who can cover that stuff.

We also just had twins, so it’s nice to be able to spend time with them while I work from home.

All in all, it really made my dreams come true.

Tubefilter: What does an average day look like (if such a thing exists) for you? You have a pretty hectic production schedule, no pun intended, so how much time do you spend watching stuff, filming your reactions, editing…?

PT: So in the morning, I get up at 6 a.m. and work on a screenplay. Around 8am, I start recording it so it’s ready for my editors at 9am.

Things can be different, though, because sometimes the shows come out at 8 a.m. and I’ll sit down and have a watch with them, and then send in bits of my audio so they can start. Normally by the time I finish the whole script, they send things back and then we sort of put everything together for the final edit.

Tubefilter: How many people are there on the Heavy Spoilers team? Do you have editors working with you? A boss?

TP: So there’s myself, my wife who does a lot of the administrative stuff, our editor Steven, our junior editor Matt, and our new co-host Jared.

Everyone jumps from role to role a bit and even though I try to get away from editing, I always end up doing it if we have a busy day. Steven is really good at putting videos together and Matt has a great knowledge of comics, movies and TV shows, so it helps a lot to have him on the team. Jared also contributes a lot and I hope to involve him more to take the pressure off me as I work around 60-70 hours most weeks.

Tubefilter: What attracts you to criticism/media coverage? What excites you?

TP: I think it’s just the idea that there are deeper things in what we consume. I like to dissect and discuss films because I think they offer a lot of perspective on who we are. It fascinates me and I love talking about it.

Tubefilter: What is your favorite thing about being on YouTube?

TP: Probably just the fact that it gave me a place to turn my passion into work. It rarely feels like work, because it’s something I would probably do even if I wasn’t getting paid. It all evolved organically and now it’s to a point where I’m proud of myself for starting my own business.

For much of my life, I felt like I was stuck doing jobs I didn’t really want for barely any money. YouTube removed all of that, and I feel so lucky to be able to get up every day and do what I love.

Tubefilter: Do you have any future plans or goals? Any cool projects you can talk about?

TP: We just launched a channel of clips that will be smaller, one-minute videos that only talk about singular topics rather than many different things in one video.

I don’t really have any major plans to turn things around, as I still appreciate what we’re doing right now.

Ride on the 2 million.