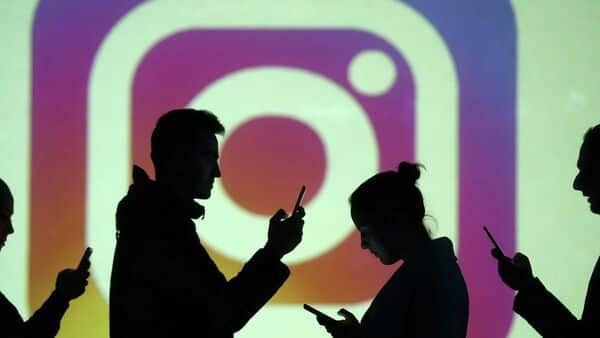 South Korean influencer Rozy has over 130,000 followers on Instagram. She posts pictures of globe-trotting adventures, she sings, dances and models. The interesting fact is, unlike most popular faces on the media, Rozy isn’t a real human. However, this digitally rendered being looks so real that it is often mistaken for flesh and blood.

How was Rozy designed?

The Seoul-based company that created Rozy describes her as a mixed personality — part human, part AI, and part robot. She’s “capable of doing everything humans can’t…in the most human form,” Sidus Studio X says on its website.

Sidus Studio X sometimes explains that they create a head-to-toe image of Rozy while other times it’s just an overlay photo where they put her head on a human model’s body.

Rozy was launched in 2020 and since then she has secured several branding deals and sponsorships, and has participated in several virtual fashion shows and has also released two singles.

And a CNN report claims that Rozy isn’t alone, there are many others like her. Facebook and Instagram together have over 200 virtual influencers on their platforms

The CGI (computer generated imagery) technology behind Rozy is nothing new. It is ubiquitous in today’s entertainment industry, where artists use it to create realistic non-human characters in movies, computer games, and music videos. But it has only recently been used to create influencers, the report says.

Lotte’s representative Lee Bo-hyun said Lucy’s image is more than just a pretty face. She studied industrial design and works in automotive design. She posts about her work and interests, such as her love of animals and kimbap, rice rolls wrapped in seaweed.

There is a risk attached

However, there is always a risk attached to it. Facebook and Instagram’s parent company, Meta, has acknowledged the risks.

In a blog post, he said, “Like any disruptive technology, synthetic media has both good and bad potential. Issues of representation, cultural appropriation and free speech are already a growing concern” , the company said in a blog post.

“To help brands navigate the ethical dilemmas of this emerging medium and avoid potential dangers, (Meta) is working with partners to develop an ethical framework to guide the use of (virtual influencers).”

However, even though the older generation is quite skeptical, the younger ones are comfortable communicating with virtual influencers.

Lee Na-kyoung, a 23-year-old living in Incheon, started following Rozy about two years ago thinking she was a real person. Rozy followed her, occasionally commenting on her posts, and a virtual friendship blossomed — one that lasted even after Lee found out the truth, according to a CNN report.

“We communicated as friends and I felt comfortable with her — so I don’t see her as an AI but as a true friend,” Lee said.