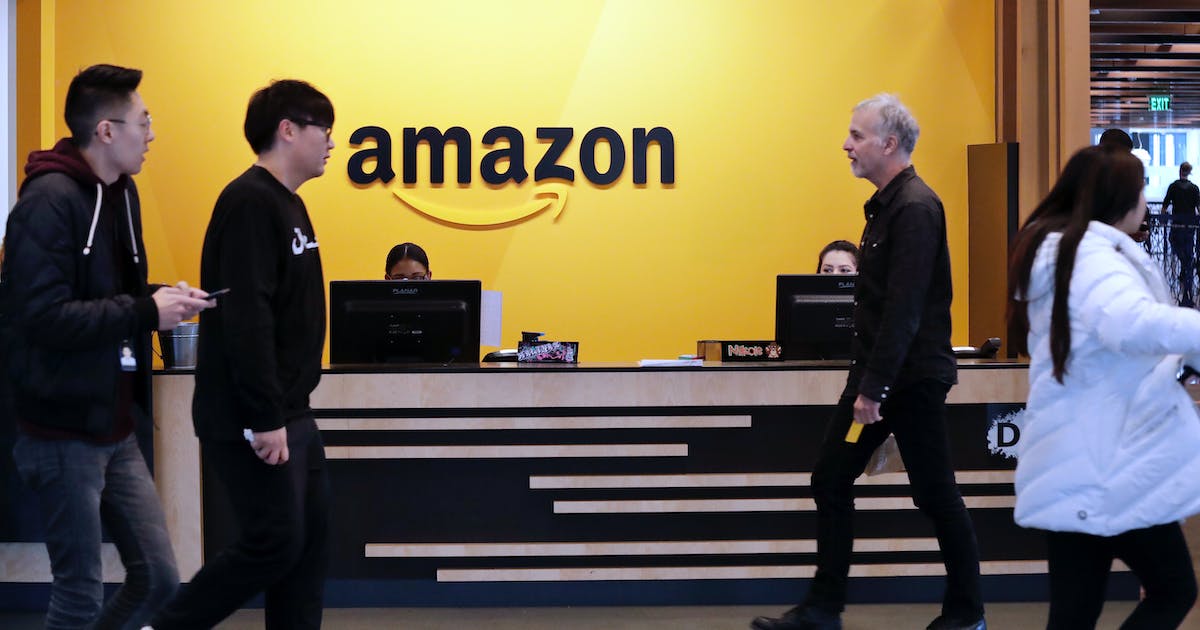 Shares of Meta, Facebook’s parent company, may have cratered in recent weeks, but Amazon is in great shape, with its stock price rising on the back of its quarterly earnings.

Amazon posted record revenue of $137 billion, although its operating profit from the same period last year fell to $3.5 billion.

Joe Lonsdale, general partner at venture capital firm 8VC, dug beneath the surface of those numbers in an article for The Wall Street Journal and showed just how much Amazon depends on Amazon Web Services (AWS) for profitability.

“The most notable trend in the report is the large and growing gap between the company’s cloud computing division, Amazon Web Services, and everything it does,” Lonsdale wrote.

Because of this discrepancy, there are anti-trust implications.

The unit reported operating profit of $5.3 billion on revenue of $18 billion. This means non-AWS businesses lost money in the quarter.

Amazon has a long history of postponing short-term profitability in pursuit of long-term market share. But undercutting competitors’ prices and selling at a loss, coupled with Amazon’s 40% market share in U.S. e-commerce, presents a potential violation of antitrust law.

Lonsdale makes this point: Amazon is a store that sells pretty much everything you need and is able to offer below-market prices due to the success of AWS, giving it that much leverage. ‘a stand-alone business does not have.

There is a second reason to consider separating AWS from its e-commerce operations. Activist investor Daniel Loeb says the market doesn’t recognize the full value of Amazon’s two core businesses because they’re merged.

Specifically, AWS has an estimated “enterprise value” of over $1.5 trillion, almost as much as the company’s current total market value of $1.6 trillion. So, from a shareholder value perspective, splitting Amazon in half would significantly increase its value.

This is the beginning of one of the great commercial stories of our time. As I have written before, antitrust law is based on the concept that it is not in the interests of a healthy society to be dominated by a handful of giant corporations. It may take a decade or two, but the logic of splitting up Amazon is very slowly gaining traction.

Isaac Cheifetz, a Twin Cities executive recruiter, can be reached through catalytic1.com.