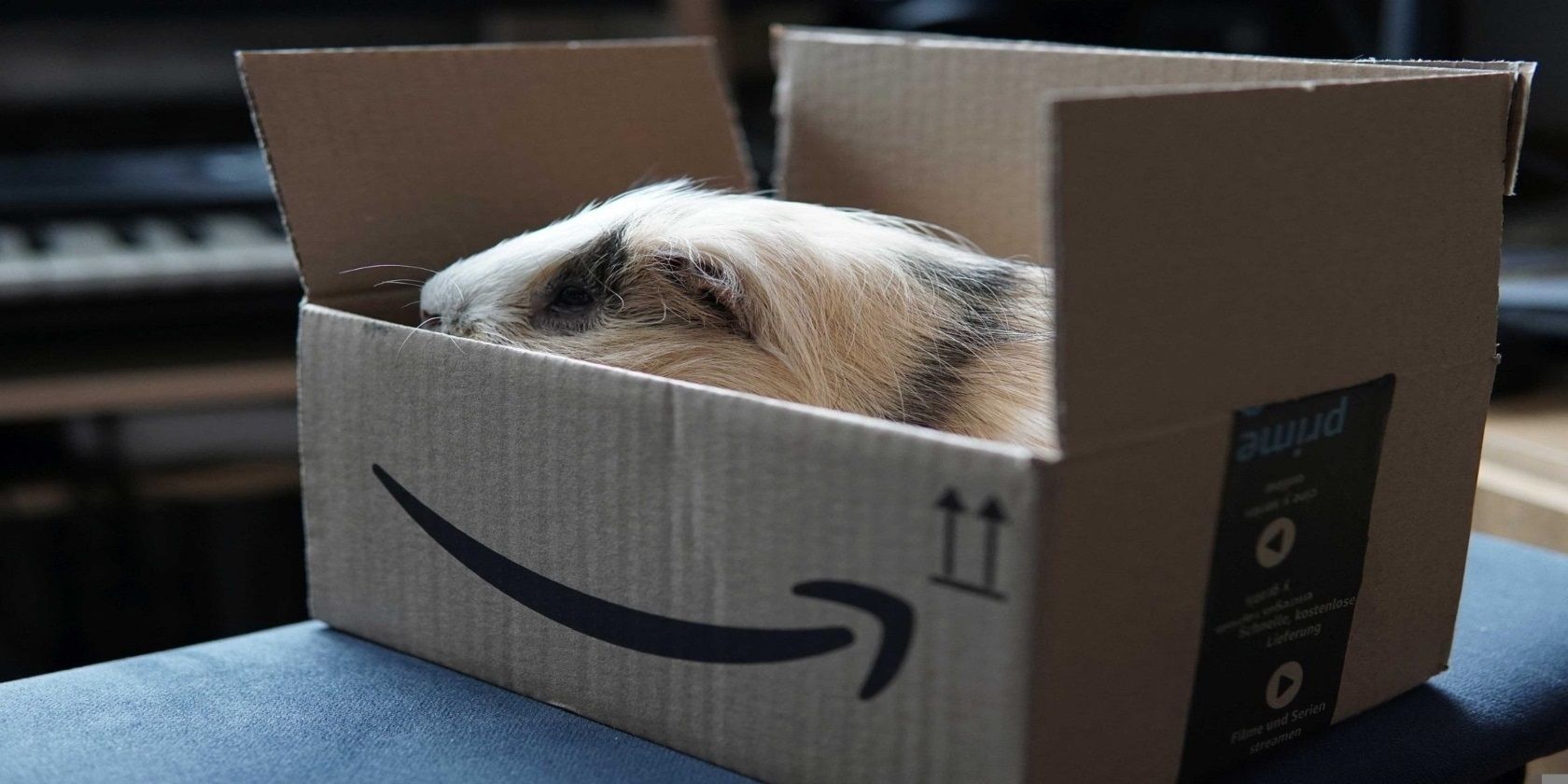 Amazon shoppers rely on a product’s reviews from past customers to guide their buying choices. Crafty sellers have found a way to exploit this by using Facebook groups to mobilize fake positive product reviews.

Amazon doesn’t like this at all and has taken legal action to stop it. Here are the details…

Amazon has sued the administrators of more than 10,000 Facebook groups for allegedly using their groups to trick people into writing false or misleading product reviews in exchange for money or free products.

According to an Amazon press release:

These groups are created to recruit people who want to post inciting and misleading reviews on Amazon stores in the United States, United Kingdom, Germany, France, Italy, Spain, and Japan.

According to the company, the fake reviews affect hundreds of products on the site.

One of the groups targeted by the lawsuit in King County Superior Court in Seattle is the Amazon Product Review group, which had more than 43,000 members before Meta terminated it in early 2022.

Why Amazon filed the case

Although Amazon has deployed 12,000 employees and an AI-based algorithm to detect fraudsters on its site, it is not finding them all.

Therefore, Amazon intends to use the information revealed by this case to “identify bad actors and remove fake reviews” that Facebook and Amazon failed to detect.

The issue of fake reviews is also being investigated in the UK, according to a statement from the UK Competition and Markets Authority. In the past, Amazon has accused social media companies of fake reviews.

Are fake reviews a big problem?

Although fake reviews have been a problem for Amazon for years, lockdowns related to COVID-19 have intensified the problem as more people have turned to online shopping.

According to NY Intelligencer, Fakespot (a plugin that detects fake reviews) reports that approximately 42% of the 720 million Amazon reviews assessed in 2020 were fake.

There are several tools to help detect fake reviews. But the problem persists.

Fake product reviews on the Internet cannot be eliminated entirely. However, fake reviews can be lowered to tolerable levels.

Amazon, Facebook and all the tech companies have no choice but to fight the problem with all the tools at their disposal and in cooperation with each other, so that e-commerce can thrive.