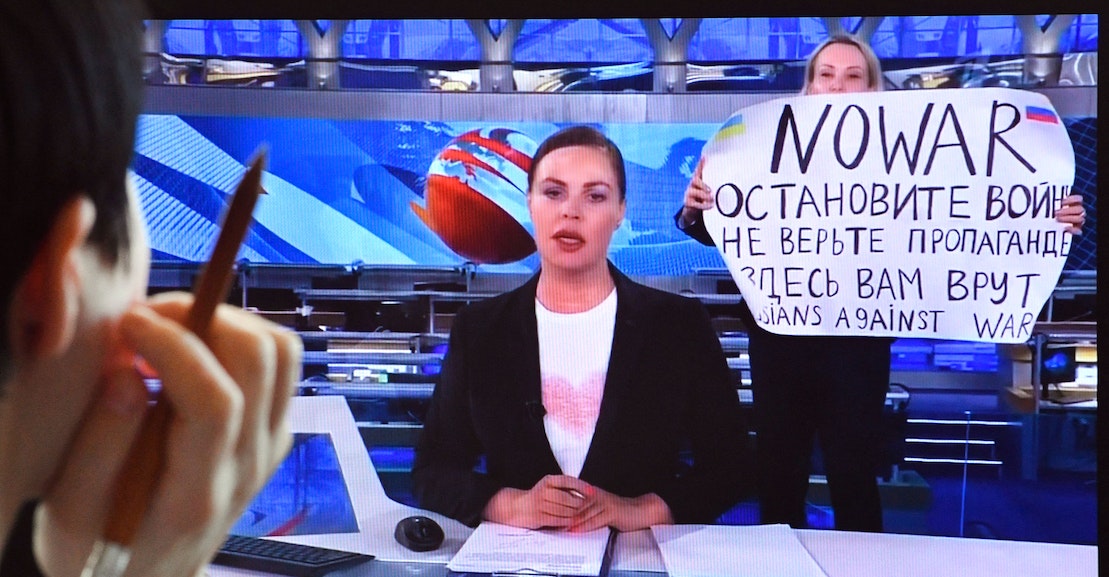 It is highly doubtful that these Russians will rise in an insurrection. The stakes are simply too high in a society where even criticizing the war on social media could be prosecuted as a criminal act. Some try to leave Russia. Those who remain will continue to use virtual spaces to find each other. We need to keep researching these conversations to get a better idea of ​​what may be going on behind the scenes.

As I watched the rally, my mind went to the diaries of Victor Klemperer, a German-Jewish scholar who observed Hitler’s rise to power. In a diary entry from November 1933, during Hitler’s first year as Chancellor but before he proclaimed himself Führer, Klemperer describes how “unlimited” propaganda and parades created a sense of inevitability, a belief “in Hitler’s power and permanence”.

Putin wants to create a sense of inevitability about his rule and a singular narrative about Russia’s “mission” in Ukraine. Online platforms can provide a way for people to challenge this narrative and voice their dissent, a place where resistance can grow. They can help Russians who oppose Putin’s brutal war of aggression know that they are not alone. Russian activists living abroad recognize this and will likely continue their efforts to convey accurate information about the war in Russia and support dissent via the Internet.