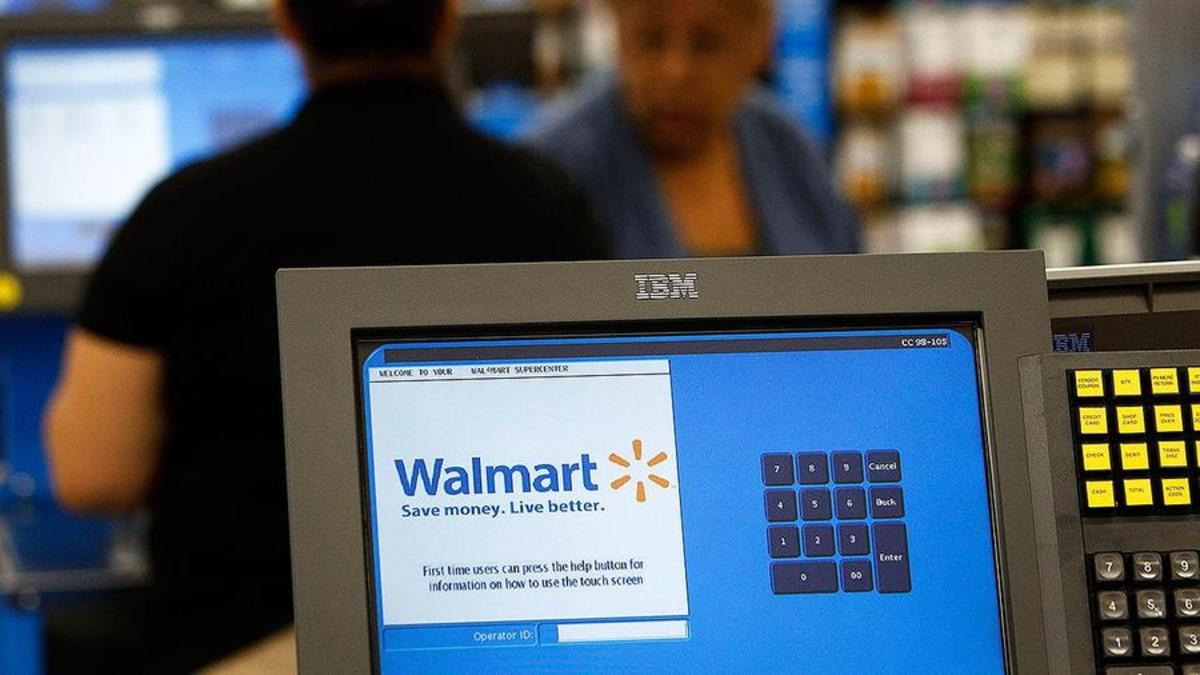 Online advertising has been incredibly lucrative for Facebook, Google and perhaps surprisingly Amazon (AMZN) – Get the report from Amazon.com, Inc.. Meta (Facebook) – Get the Class A report from Meta Platforms Inc. Facebook alone earned nearly $115 billion from advertising last year and $84.169 billion in 2020.

“Of course, advertising only works if we make it useful to Amazon customers,” he added, “and when we create great customer experiences, we get better results for brands.”

Now Walmart wants a bigger slice of the advertising pie, not just on its own site by taking money for featured product placements, but also when its customers travel the internet.

How does Walmart grow its advertising business?

The retailer is “particularly focused on hiring partner managers and search performance managers to help improve marketplace sellers through advertising,” according to an analyst report from KeyBanc, The report also noted that ‘in the third quarter of last year, Walmart Connect “grew almost 240% on a two-year stack.”

Last year, Walmart also partnered with The Trade Desk (TTD) – Get the Class A report from Trade Desk, Inc.which helps facilitate digital media purchases across various media networks and sell-side platforms, to use what it knows about its customers, to sell them advertisements elsewhere on the internet.

The goal is to engage with “Walmart customers on our digital properties and then retarget them across the web and on social media,” according to their website, which will include, as is generally the practice, ads appearing in search results and on browse pages. The company hopes to work with both small businesses and global brands.

The partnership with The Trade Desk means that Walmart could show ads on some of the sites it also competes with.

What is the size of the online advertising market in the United States?

Long before the pandemic, people were already increasingly living online, using it to shop, hang out and watch TV, but all that time alone at home has certainly increased time spent on the internet.

The world of online advertising is largely dominated by the Big Three technology companies. Last year Facebook’s advertising revenue was $114.934 billion, Google’s was $209.497 billion and Amazon’s was $31 billion.

Last year, Walmart signaled it wanted to be a top ten advertising platform, and it’s possible they could see an opening.

Facebook has been looking wobbly lately, like Apple (AAPL) – Get the Apple Inc. recently made changes to the way its IOS devices track their customers. Now, if an iPhone user opts out of being tracked when opening an app, the app developer, in the case of Facebook, Meta Platforms, can no longer access the ID of the app. device for advertisers.

Given that Facebook relies heavily on targeted advertising, Apple’s privacy shift is expected to cost it $10 billion this year alone, and that number could get worse for the company down the road. There’s also the fact that Meta founder Mark Zuckerberg has staked his company’s future on the Metaverse, a product no one clearly wants, resulting in a $30 billion drop earlier this month. .

So maybe there’s an opportunity here for Walmart to take a piece of the market from Facebook. Or perhaps U.S. lawmakers could finally deliver on their promise to break up big tech companies, which would certainly drastically change the dynamics of the online advertising industry, though analysts believe that if that isn’t done before the midterm elections, the effort could again be on the back burner for some time.

Rising interest rates, inflation and market volatility are on the horizon. You don’t want to miss this exclusive opportunity to unlock Action Alerts PLUS at our lowest price of the year.