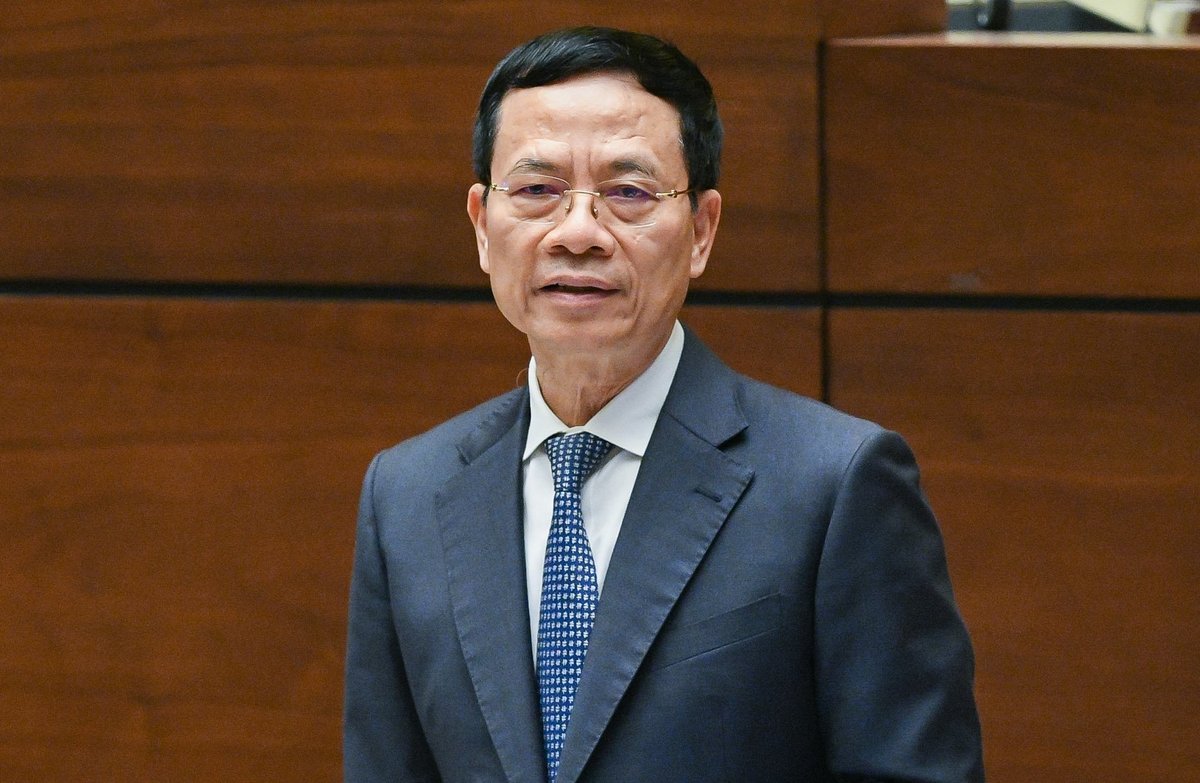 The appearance of unwanted ads is very popular on cross-border platforms, and it is difficult for Vietnamese authorities to detect such ads because they are personalized for each user, he told lawmakers on Friday.

He was responding to a question from a legislator, Huynh Thi Phuc from the southern province of Ba Ria – Vung Tau, who wanted to know what the ministry’s response was to offensive advertisements on social media.

There are also promotions of products and services that seem unregulated, she added.

Another lawmaker, Trinh Xuan An from Dong Nai province, said many fake watch advertisements appear from time to time, such as a 20 million VND ($800) Patek Philippe product. This brand usually charges at least $20,000 for a watch.

Hung said that recently the ministry reviewed a number of such advertisements and demanded that 2,000 advertisements for functional drugs and foods be removed from Youtube. The ministry is still working on a comprehensive legal framework to deal with these violations.

Some companies have also edited newspapers and distributed publications and made them into advertisements, which is a violation of the law, Hung said, adding that his ministry was collecting more evidence to cooperate with other ministries to punish people. such cases.

Lawmakers have also expressed concern about leaking citizens’ data. One of them, Trinh Lam Sinh, said many people claim to have received phone calls from fraudsters posing as authorities saying they have violated certain laws and must submit a fine by bank transfer.

“How can bad guys know the phone number, business address and titles of citizens? Personal information is somehow leaked.”

Minister Hung said some companies and organizations have been negligent in collecting and storing personal data and hackers have taken advantage of this to steal valuable data.

The Ministry of Public Security estimates that about 1,300 gigabytes of personal data have been leaked, which equals billions of personal details, he said.

Another reason is that citizens have been careless in providing personal information and have not yet understood the importance of protecting their own information.

Hung said his ministry blocks about 30,000 to 40,000 spam calls each month and network providers have so far disconnected 22 million SIM cards that lack adequate user information.

The Ministry of Information has released a Data Security Handbook to help people protect their data. It has also created a database of leaked information where citizens can search through 120 million leaks to see if their information has been compromised and take action.

The ministry also suggests that government organizations and businesses work with telecommunications companies to have their organization’s name displayed on an incoming call so residents can distinguish them from potential prank calls, which only display the numbers. phone, Hung said.