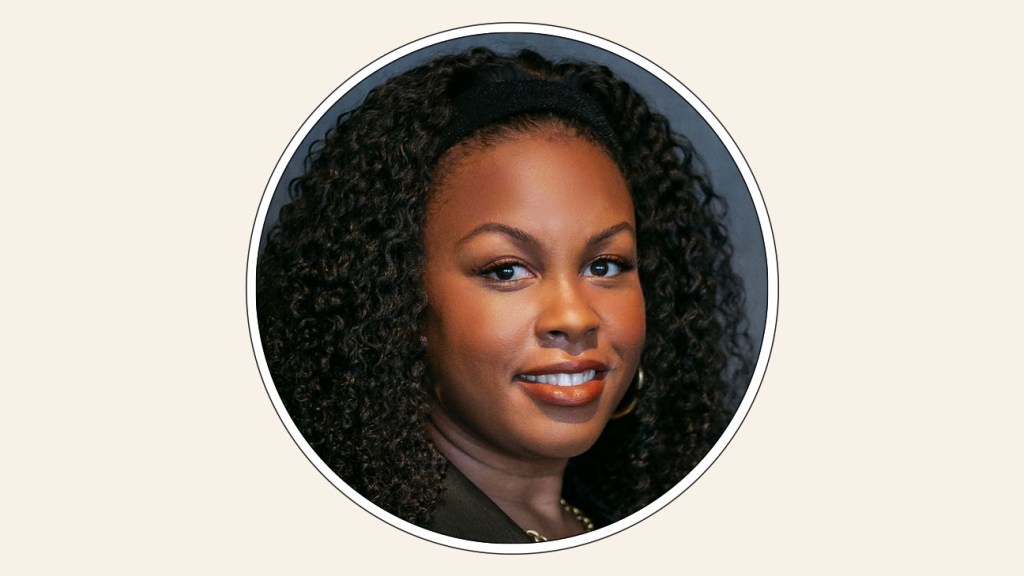 Twitch announced on Wednesday that Kendra Desrosiers has been appointed global head of strategic programs and culture.

In this role, Desrosiers, a former director of marketing at Meta (formerly Facebook) who leads partnerships and media strategies for a multitude of media products aimed at empowering artists, will advocate for under-represented creators and develop programs to promote value their voices, as well as oversee initiatives based on social impact and strengthen the reach of Twitch in colleges and universities.

â€œTwitch is a pioneer in the creator economy and I’m thrilled to join such a crucial platform for giving creators a voice,â€ said Desrosiers, whose tech background also includes a leadership role at YouTube in which she worked on Multicultural Empowerment and LGBTQ Storytellers.

â€œI’m excited to join the Twitch creator community to understand their challenges, celebrate their successes, create new opportunities and champion diverse voices on the platform as Twitch enters its next chapter. “

She will report to Constance Knight, vice president of global creators, who was hired earlier this year and who previously worked at Instagram to oversee curation of shorthand video content.

â€œTwitch is a rich community of diverse content creators, and nothing is more important to us than ensuring that all creators can be successful on our service,â€ said Knight. “Kendra has a wealth of experience in developing inclusive programs for creators, and her knowledge will be a huge asset to our team as we work to ensure Twitch continues to be the best place to create.”

The Amazon-owned live streaming company hired its first head of diversity and inclusion in 2018 with the appointment of Katrina Jones, a former Vimeo executive. Twitch has since addressed its hateful conduct and harassment policy following concerns about the safety of creators and users.