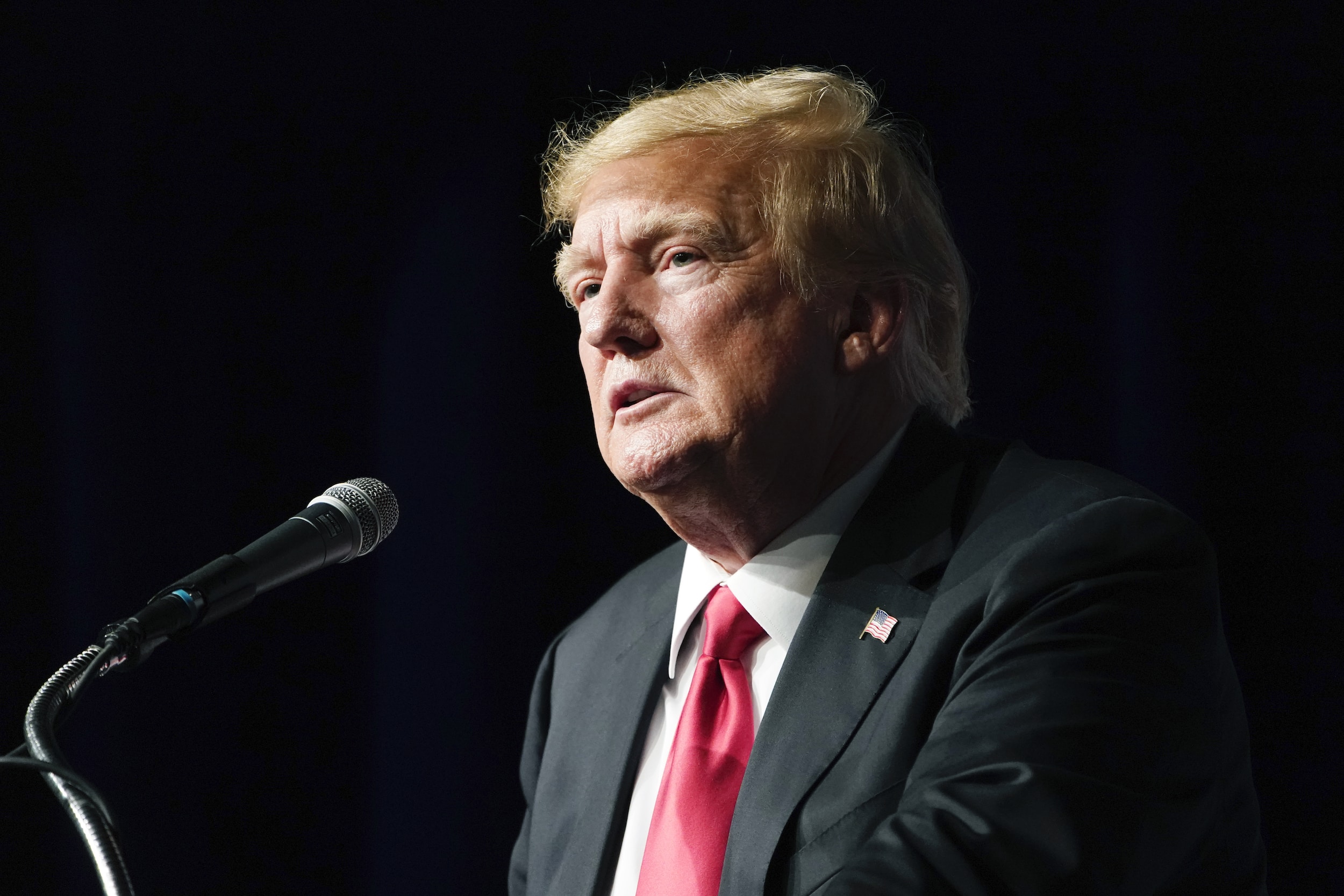 As he did with Twitter, the former president says his indefinite suspension from YouTube violates his First Amendment rights.

U.S. District Judge Jeffrey S. White ordered the stay and denied YouTube’s motion to dismiss the case. He also denied Trump’s motion for a preliminary injunction against YouTube without prejudice.

Trump wants the judge to order YouTube to restore his account after being suspended indefinitely so he can sell merchandise on the video platform. Facebook and Twitter also suspended his accounts after the January 6, 2020 attack on the United States Capitol, over fears he was inciting further violence.

Trump filed four class action lawsuits against tech companies and their CEOs in July 2021 seeking to challenge the suspensions. In his lawsuit against YouTube, he says the ban stifles public debate and jeopardizes his donor platforms, reducing his ability to communicate his candidate endorsements.

Trump’s lawsuits, first filed in the Southern District of Florida, also ask federal judges to strike down protections given to internet companies under Section 230 of the Communications Decency Act. The petition asserts that “the prior censorship and restriction of YouTube [Trump’s] speech” violates the First Amendment and Florida’s Stop Social Media Censorship Act, which was blocked by a federal judge in 2021.

Trump claims members of Congress exerted “coercive pressure” on tech companies to censor him. He claims YouTube “worked with the government” to violate his First Amendment rights.

It also claims that YouTube misled users and violated Florida’s Deceptive and Unfair Trade Practices Act by “unevenly applying its standards” of user conduct with respect to suspending or banning users for streaming. misinformation about the Covid-19 pandemic.

In its motion to dismiss Trump’s request for a preliminary injunction, YouTube argued that Trump lacked standing to assert that the company violated his First Amendment rights, in part because the company sets out community guidelines on content that cannot be published on the website. The platform also argued that it would “suffer irreparable harm” if ordered to publish and promote Trump’s posts, and that this action would violate the company’s right to exercise editorial control over the speech. on a private forum.

“Former President Trump and seven other plaintiffs are trying to turn their disagreement with YouTube’s editorial choices into a federal lawsuit on behalf of a putative national class,” YouTube said in its motion. “This effort fails in law. By seeking to treat the judgments of a private online service provider as a state action, the plaintiffs are subverting the First Amendment. »

YouTube’s legal counsel also asked the court to review the Northern District’s decision in Huber vs. Bidenwhere U.S. Senior District Judge Edward M. Chen prejudgedly dismissed Colleen Huber’s claim that “the White House and Twitter engaged in joint action and conspired to suspend her Twitter account, in violation of her rights freedom of speech under the First Amendment”.

The attorneys noted that Chen had made “statements that working with the government to prevent the spread of misinformation does not amount to working in concert to violate constitutional rights,” and declined to declare those actions unconstitutional.

In denying the request for a preliminary injunction, Judge White refuses to accept Trump’s claim of “irreparable” harm as a future political candidate and to the Republican Party generally. Instead, he says the case must await Trump’s outcome. call of U.S. District Judge James Donato’s dismissal of his Twitter lawsuit, which makes similar claims. Donato ruled that Trump failed to show Twitter was acting as a government censor when he banned it for violating its ban on tweets that glorify violence.

Trump attorneys Matthew Baldwin and Carlos Trujillo de Vargas Gonzalez Baldwin Delombard, along with attorneys and a YouTube spokesperson, did not respond to requests for comment before press time.

Sign up for the Top 8, a roundup of the day’s best stories straight to your inbox Monday through Friday.

Millennial pensioner made $97,000 last year from 2 books on Amazon