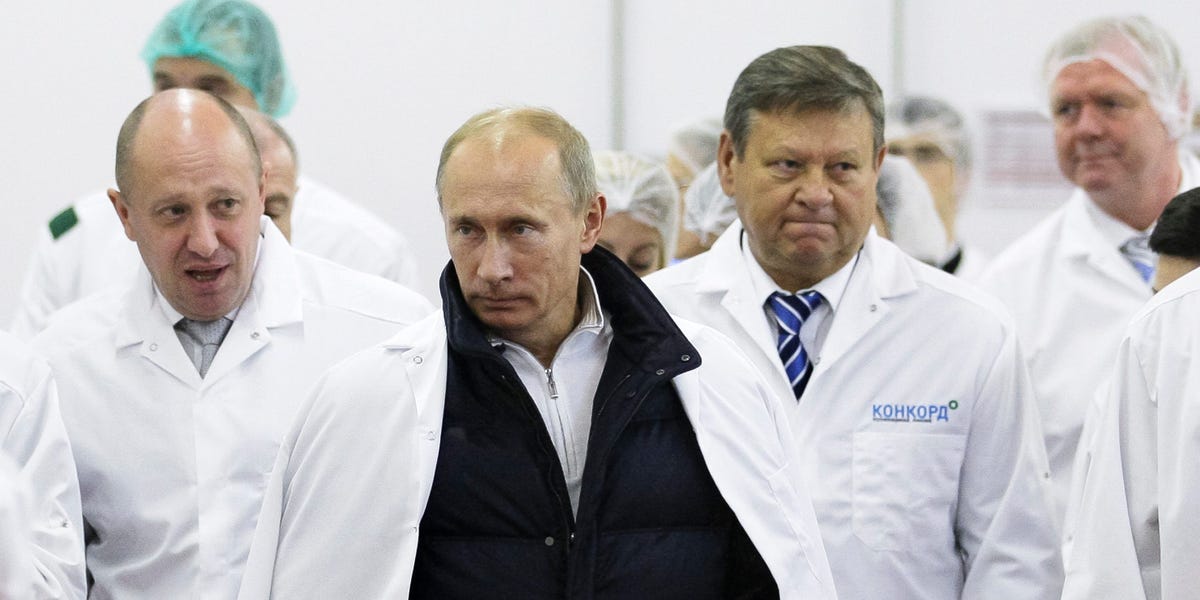 Russians are increasingly using TikTok, Twitter, Facebook and other platforms to spread disinformation from a ‘troll factory’, according to a report published on Sunday by the British government.

Officials alleged that the operation had links to Russian oligarch sanctioned Yevgeniy Prigozhin, founder of the Internet Research Agency (IRA). US intelligence officials determined that the IRA had made a concerted effort to get Trump into the White House in the 2016 presidential election.

The report commissioned by the UK Foreign Office said Russia was engaged in a large-scale disinformation campaign “designed to manipulate international public opinion over Russia’s illegitimate war in Ukraine”.

The Foreign Office declined to provide further comment to Insider.

He said the group of “cyber soldiers” operated from an old factory in St. Petersburg, Russia, where they used the social media platform Telegram to actively recruit and coordinate new followers on the platforms of spam with pro-Putin and pro-invasion. comments and content.

According to the UK government, the groups operated by activating VPNs and spamming the comment sections of several platforms, including YouTube and Instagram. This made it harder to be detected than if they were posting original content, according to the report.

A Twitter spokesperson told Insider that it has removed 100,000 accounts from the platform since the start of the war in Ukraine for violating its policies. manipulation and spam policyas well as 50,000 content items.

“We cannot allow the Kremlin and its dark troll farms to invade our online spaces with their lies about Putin’s illegal war,” British Foreign Secretary Liz Truss said in a statement attached to the report.

She added: “The UK government has alerted international partners and will continue to work closely with allies and media platforms to undermine Russian information operations.”