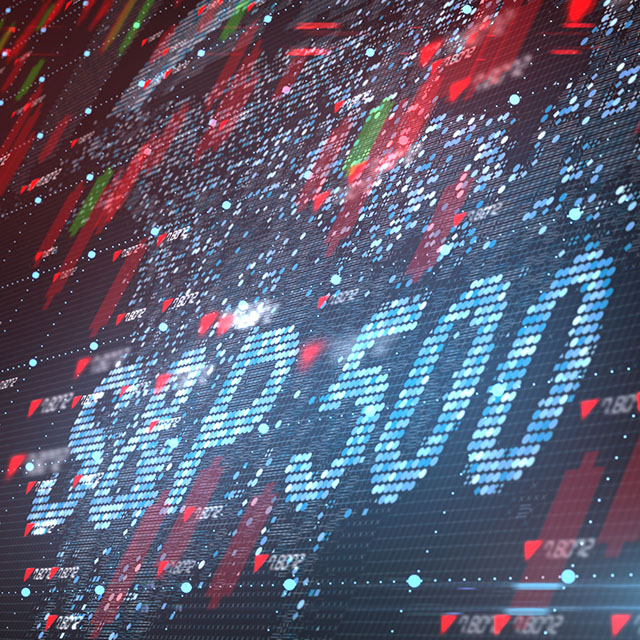 Even so, the Nasdaq is still down 28% this year, while the S&P 500 is down 16%. And not everyone is convinced last week’s tech rebound will last.

Strategists at Ned Davis Research increased their exposure to value stocks on Thursday, saying a potential Fed pivot could bring more gains to sectors closely tied to the economy. Bank of America Corp. strategists said they expected the biggest tech companies to underperform over the next few years due to continued cost pressure.

Apple, Microsoft, Alphabet, Amazon and Meta Platforms were responsible for about half of the S&P 500 index’s decline this year, according to data compiled by Bloomberg. If all companies in the benchmark were weighted equally – instead of by market value, which is how the index is actually constructed – its decline would have been reduced by six percentage points this year.

While investors are optimistic that interest rate hikes will end next year, some big tech companies are bracing for the impact of an economic downturn.

Amazon has warned of a weak holiday shopping season ahead. Last week, Facebook’s parent company Meta Platforms said it would cut more than 11,000 jobs, the first major round of layoffs in the company’s history as it seeks to cut costs in a context of a slowdown in digital advertising. Microsoft also cut jobs, while Amazon, Alphabet and Apple all slowed or suspended hiring.

“The big tech stocks in particular have benefited from the near-endless liquidity and cheap money funded by the immense pace of growth,” said Dirk Friczewsky, market analyst for ActivTrades. “Now a different wind is blowing in the financial markets and investors don’t want to suddenly find themselves without a chair when the music stops.”

Copyright 2022 Bloomberg. All rights reserved. This material may not be published, broadcast, rewritten or redistributed.