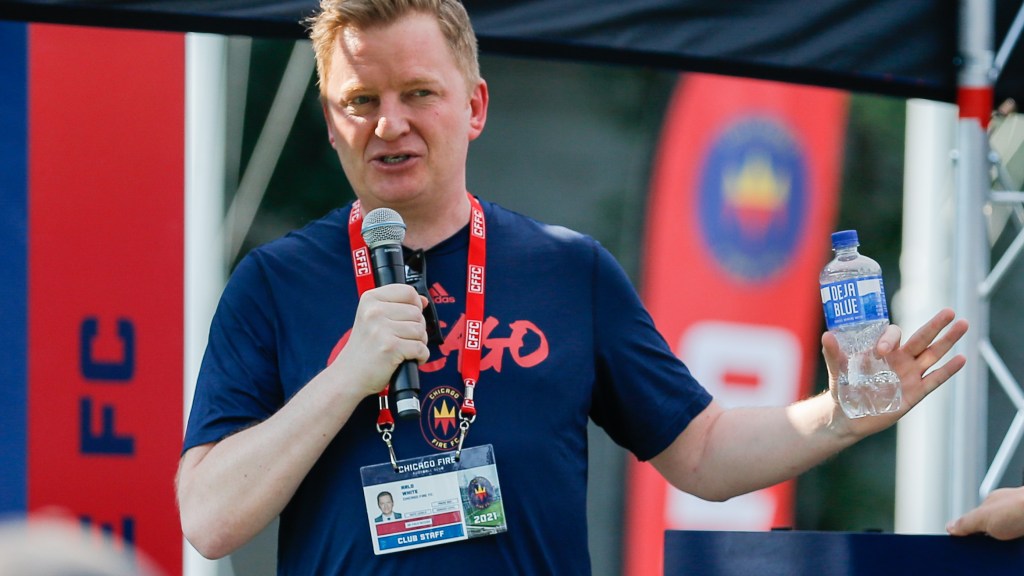 American golf and football fans will hear familiar voices if they decide to tune in to the debut of the LIV Golf Invitational Series this week.

The Saudi-backed entity run by Greg Norman which plans to compete with the PGA Tour finally announced on Monday that Thursday’s first round at the Centurion Club outside London can be streamed on the company’s website. , as well as on YouTube and Facebook. The list of global networks covering the inaugural event “will be available later this week,” according to a statement.

The announcement also stated that former NBC Sports voice of the Premier League, Arlo White, would be the play-by-play announcer, with Jerry Foltz and Dom Boulet joining the stand. Su-Ann Heng, former No. 1 in Singapore, will lead the commentary on the course. Troy Mullins, “will serve as on-course reporter and social influencer.”

Lynch: Dustin Johnson Unsurprisingly Fails Character Test With LIV Golf
After: The list of fields for the London event is published

The format features a 12-team, 48-man field with a shotgun start. Over 50 cameras, player and caddie mics will be used, with more production value to come as the season progresses.

Jack Nicklaus digs deeper into LIV, the game and the abundance of young talent on the PGA Tour