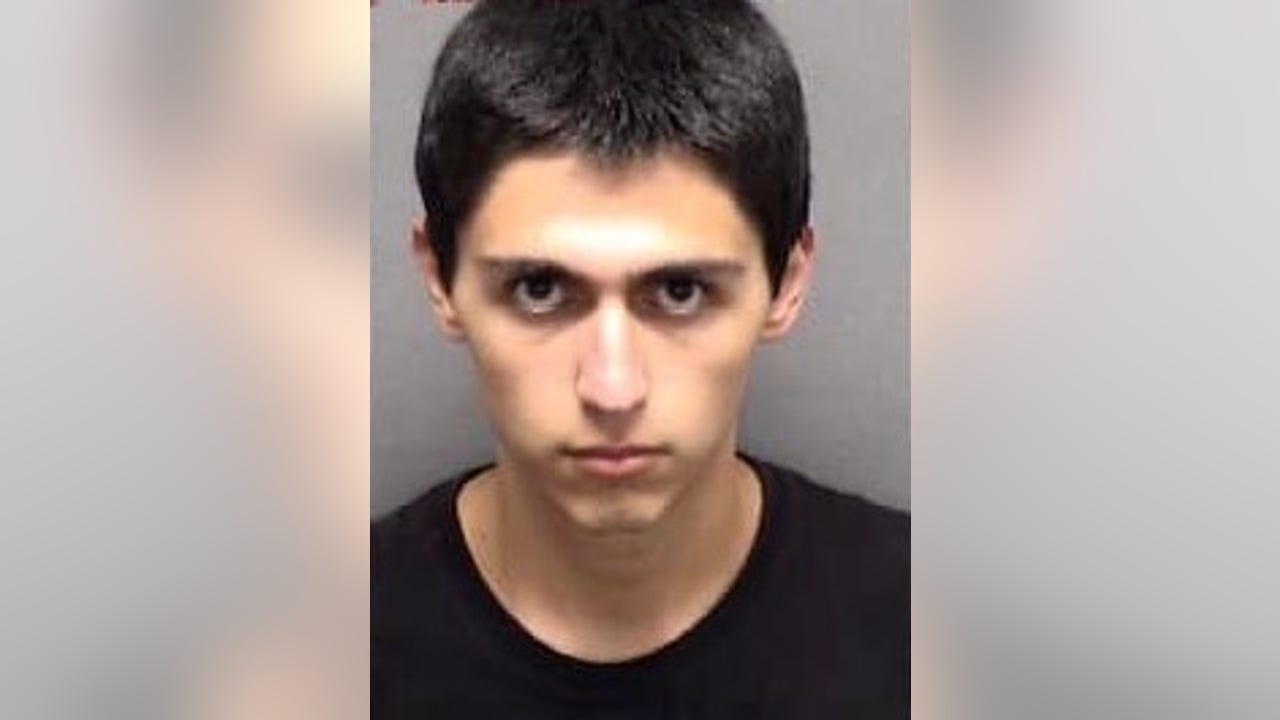 SAN ANTONIO, TX – A teenager has been arrested after people overheard him saying he was planning a mass shooting at an Amazon delivery station in San Antonio.

San Antonio police officers responded to the Sous Vide Way station around 10:30 a.m. on June 27 and spoke to several people who said they heard the teenager, who was employed there, say he was planning a mass shooting at the job.

The teenager, later identified as 19-year-old Rodolfo Aceves, was found at another location and detained by officers without incident within hours, SAPD says, and detectives developed additional information to support the threat.

A warrant for Aceves’ arrest was obtained and he was taken into custody for threatening terrorism. Detectives also seized an AR-15 from Aceves’ location.

“This case highlights the importance of community collaboration and appropriate responses,” SAPD said in a Facebook post about the case. “It’s the essence of ‘seeing something, saying something’. Without the witness who came forward, this incident could have had a tragic outcome.”