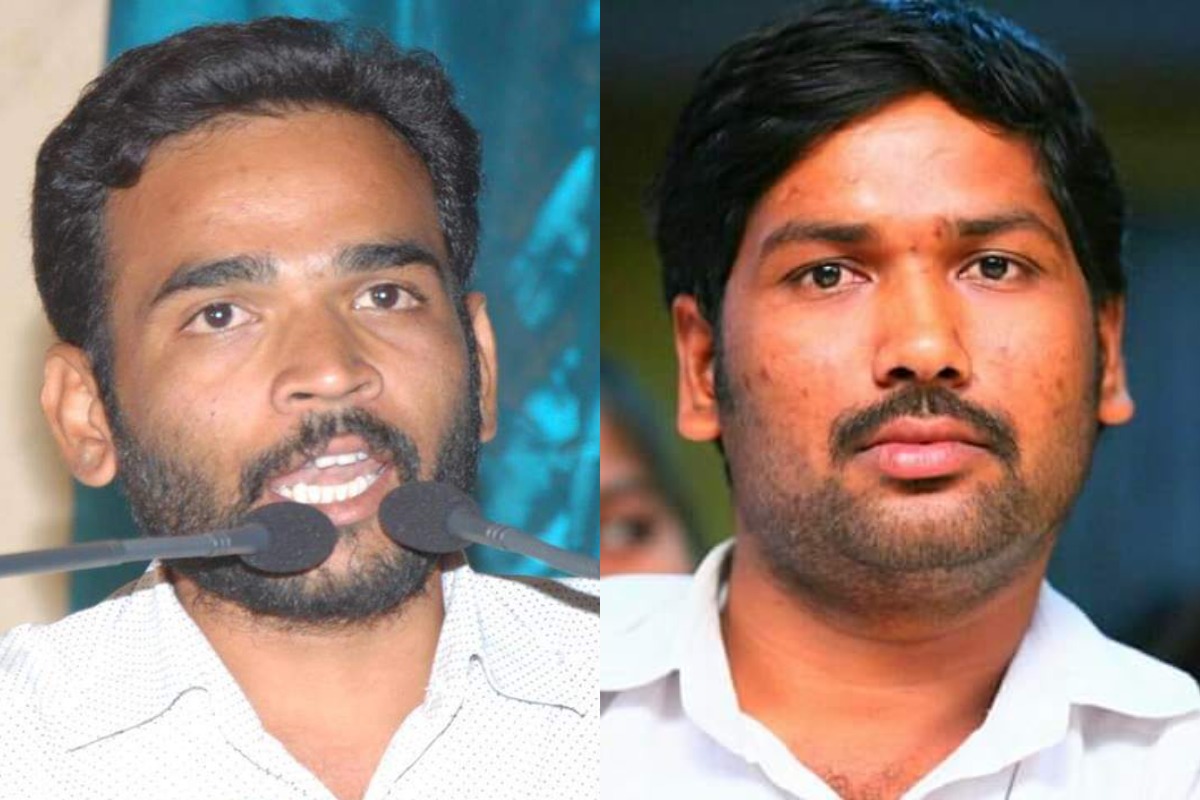 The arrested journalists alleged they were being targeted because of their anti-establishment stance.

On January 6, at least 40 journalists and content creators running Telugu news channels on YouTube were reportedly arrested by Telangana police, prompting the hashtag #SaveJournalism to trend on social media. The detained reporters said they were harassed for their wide coverage during the politically important Huzurabad by-election that took place in October last year. The ruling TRS suffered a humiliating defeat to Eatala Rajender of the BJP, a former health minister who was sacked by Chief Minister K Chandrasekhar Rao (KCR) from the cabinet over land encroachment allegations.

The journalists claimed to have been interrogated for nearly 12 hours about their “anti-KCR” stance. “Why do you speak against the government? Why are you so against the Chief Minister? – These were the questions they kept asking,” said Musham Srinivas, a journalist at Tolivelugu, a Telugu digital news channel.

According to Srinivas, his coverage of the elections in Huzurabad led the government to intimidate him and others using the state apparatus.

“About 4-5 police officers from Pet Basheerabad plainclothes special ops team came to my room in Madhuranagar [Hyderabad], and without giving any explanation embarked me in a vehicle around 11:30 am. I was detained without any valid reason for nearly 12 hours. After seizing my phone, they formatted it which is again completely against the law,” Srinivas alleged.

Recalling the incident, Srinivas said, “It was scary. None of my family members knew where I was. No one can tell if the men who came down to my house were goondas or policemen.

He said the police did not file any charges against him and let him go around midnight after reminding him of his actions against the TRS-led government.

Unlike Musham Srinivas, Dasari Srinivas, who runs the YouTube channel Kaloji TV, was booked by Balanagar Police under Cyberabad Police Station. He was arrested under Sections – 505 (1) (b) (with intent to cause public alarm or fear), 505 (2) (statements creating or encouraging enmity, hatred or ill will between classes), 504 (intentional insult to cause a breach of the peace) and 153 A (promoting enmity between different groups on grounds of religion, race, place of birth, residence, language, etc.) – for making critical comments against KCR and his daughter K Kavitha.

Dasari was arrested based on a complaint filed by a TRS activist named Jaligam Rajesh. According to the plaintiff, Dasari created an atmosphere of panic among the public through certain Facebook posts, which were allegedly false – as Kavitha became a member of the Legislative Council through a backdoor policy and the State of Telangana was not reached because KCR went on a fast but because of protesting students. Rajesh cited another Facebook post written on December 9, 2021 in which Dasari referred to the killing of revenue officer Vijaya Reddy, who was set on fire by a man over a land dispute in 2019. Dasari reportedly said the murder was the result of the digitization of land registers introduced by the TRS government. In his complaint, Rajesh said that these defamatory messages would create panic among the population.

“The police want to know my sources, where I got the information about Kavitha’s illegal assets. And about why I was so critical of the government. If you see my posts, obviously I didn’t make any personal comments,” Dasari told TNM.

Equipment such as cameras, microphones, laptops, etc. were seized by the police, essentially stopping him from making videos for his YouTube channel, he said.

G Shivaram and Praveen Reddy, who manage the YouTube channels GSR TV Telugu and just voice respectively, were also arrested by Karimnagar Police for operating the channels “without permission”. Speaking about his arrest, Shivaram said, “I am not affiliated with the BJP. I cover all parties, be it Congress, BJP or TRS.

The arrested reporters say they were interrogated for nearly 12 hours and then released.

Speaking about the crackdown, Karimnagar Police Commissioner V Satyanarayana told TNM: “Individuals, celebrities, officers, public officials, Prime Minister, Chief Minister, Ministers and MPs are being targeted individually in a very derogatory way on social networks. Messages that encourage enmity between groups are published. This is a violation of the computer law.

Speaking about the arrest of Praveen Reddy from Right Voice and Shivaram from GSR TV, the commissioner said: “They are not registered with any media house. They do not have accreditation or permission from the Department of Information and Public Relations.

The commissioner said both channels made nasty comments against their political opponents on their thumbnails and slogans.

“They were even targeting the police. For this, we seized their phones and other equipment. They confessed to the crime. Pretending to be a legitimate media outlet, they employed people and covered every incident before any mainstream media arrived, and misrepresented them [the narrative]“, said Satyanarayana.

For this offence, the police slammed one case against Right Voice and four cases against GSR TV Telugu. The commissioner said the crackdown on channels that make derogatory remarks towards public officials will continue.

All the journalists arrested criticized the TRS government. A quick look at the videos on Kaloji TV, GSR TV and Right Voice indicates their BJP leanings.

Dasari Srinivas actually co-hosted a show on Kaloji TV on this issue with self-proclaimed journalist and vocal TRS critic Teenmar Mallanna, who is now officially a member of the BJP.

Veteran journalist Padmaja Shaw, while observing that the dissemination of politically motivated propaganda does not constitute journalism, questioned the right of the police to prevent people from expressing their opinions. “Under what law do the police ask journalists to stop reporting? Is there a government decree? Why do journalists need accreditation to practice journalism? »

Padmaja expressed fears that the Telangana police crackdown on the media will set a precedent that will be followed by other states.

Earlier, when talking about Teenmar Mallanna, Padmaja remarked that his work doesn’t qualify as journalism. “Obtaining secret information and sharing it with political motives is not investigative journalism. His work is entirely agenda-driven. So I don’t think it qualifies as journalism.

In addition to targeting independent journalists, Telangana police recently also threatened to revoke the passports of non-resident Indians who post hateful or defamatory statements. Hyderabad Police Commissioner CV Anand has said the passports and visas of those accused of posting hate messages will be revoked.

The (not so) secret second life of your Amazon returns

WhatsApp is reportedly testing this Instagram-like feature for iOS users