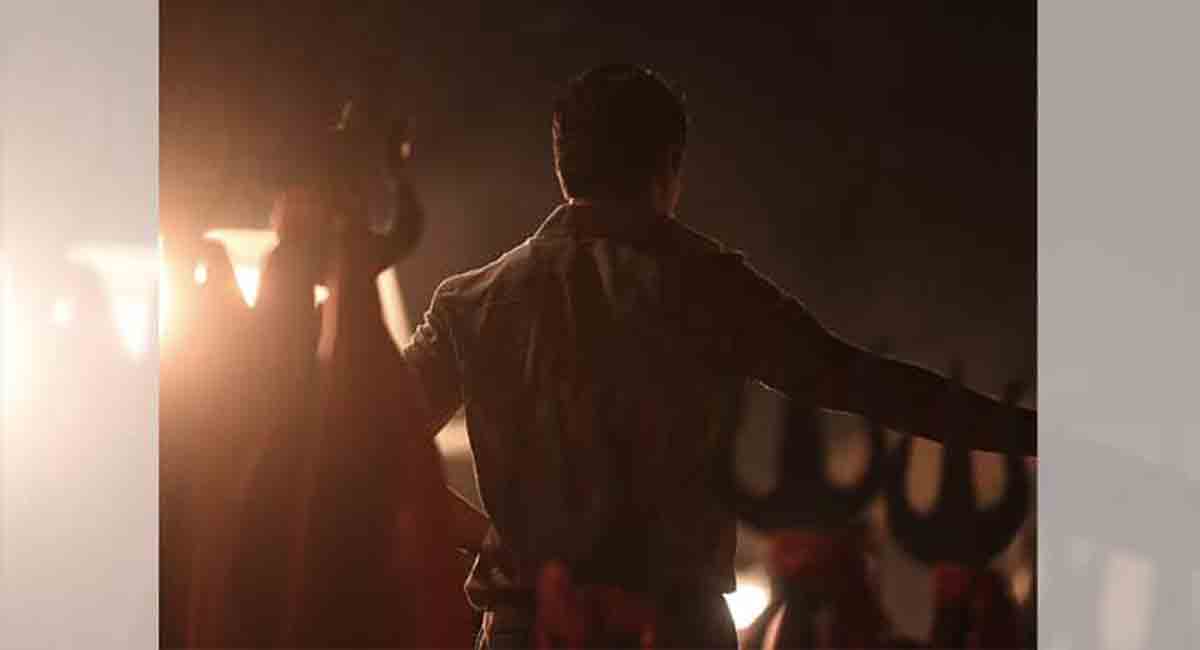 Hyderabad: The teaser for Natural Star Nani’s upcoming film “Shyam Singha Roy”, directed by talented director Rahul Sankrityan and produced by Venkat Boyanapalli under Niharika Entertainments as Production No 1, is currently in post-production.

The teaser for the film, which was released by the directors in four South Indian languages, recorded 6.3 million views in just 24 hours.

There was a huge wait for the teaser and the video definitely exceeded all of the hype surrounding it. Not just in Telugu, but the teaser also received resounding responses in Tamil, Kannada and Malayalam.

The teaser for “Shyam Singha Roy” has been trending on YouTube for 24 hours with record views. This is actor Nani’s most watched teaser. With Sai Pallavi, Krithi Shetty and Madonna Sebastian in the lead, the film has an original story written by Satyadev Janga. National award winner Kruti Mahesh and the very talented master Yash choreographed the songs for the film.

Rahul Ravindran, Murali Sharma and Abhinav Gomatam will be seen in prominent roles in the film. The film will arrive in theaters in all southern languages â€‹â€‹Telugu, Tamil, Kannada and Malayalam on December 24. Other characters in the film include Rahul Ravindran, Murali Sharma, Abhinav Gomatam, Jishu Sen Gupta, Leela Samson, Manish Wadwa and Barun Chanda in key roles.