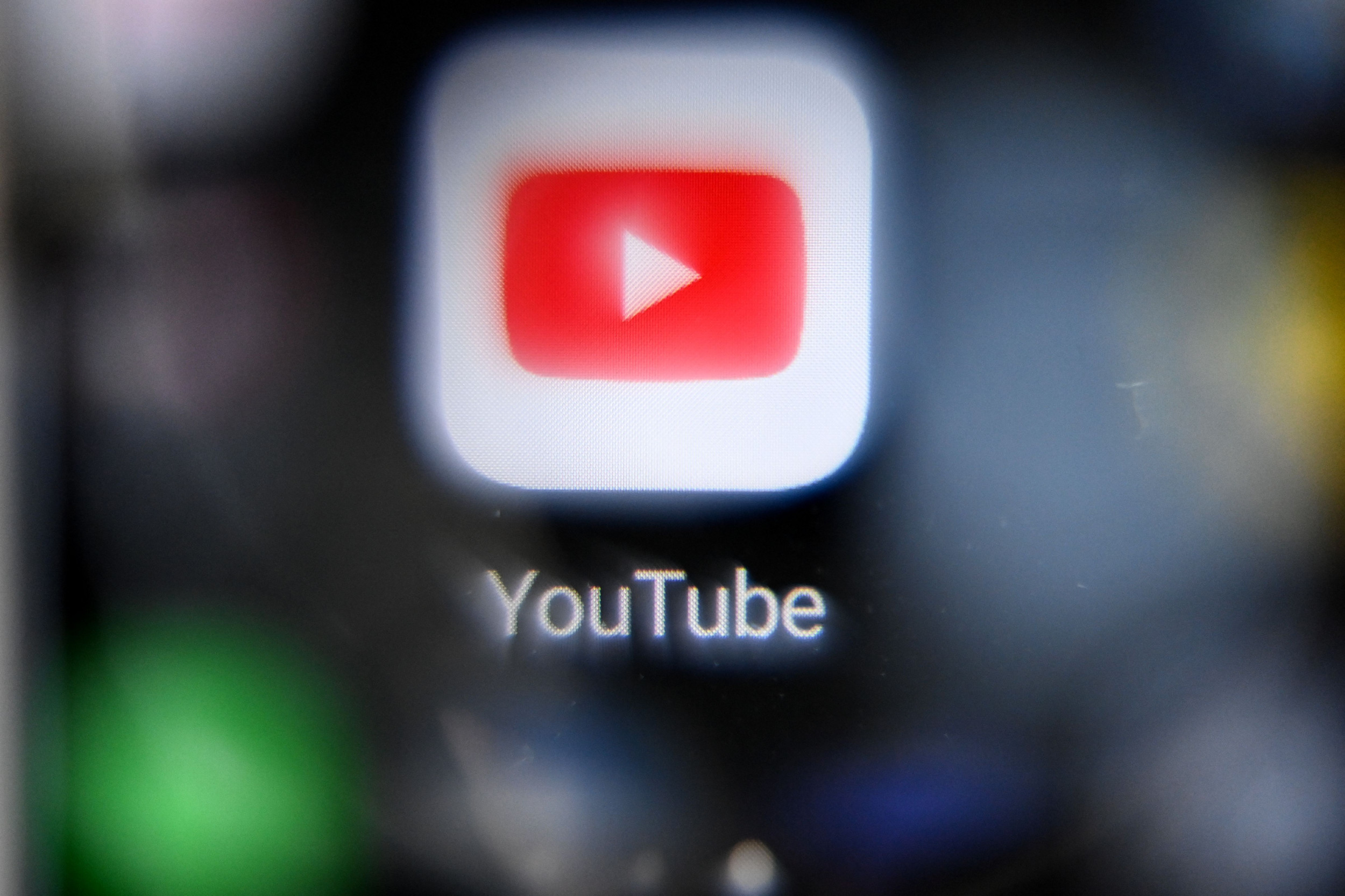 Russia threatens to expel US journalists if YouTube blocks briefings

The Russian Foreign Ministry has threatened to expel American journalists or media outlets if YouTube blocks access to its press briefings.

Maria Zakharova, spokeswoman for the Foreign Ministry, said on Thursday she had had “a few briefings blocked” by the platform.

“What we did, we just went and said, ‘If you block a briefing one more time, an American journalist or media will go home. That’s all. It’s not like “do what you want”. Another blocked briefing, and we will name a particular name or a particular media that will go home,” Zakharova said, according to the Russian state agency. Tass News Agency.

Many Western media outlets have already suspended operations in Russia after the national parliament passed a law earlier this year banning the dissemination of what the government considers “false” information about the war in Ukraine and the military. from the country.

Companies such as CNN and the BBC have decided to temporarily withdraw their journalists from the country following the country’s crackdown on reporting.

Reuters reported on Tuesday that Russia’s parliament passed another law this week that gives the country the ability to shut down foreign news outlets if a country has been “unfriendly” towards Russian media.

“The United States wants to obtain a monopoly on the promotion of information. We cannot allow it to happen,” Vyacheslav Volodin, the speaker of the Russian Duma, declared on the Telegram platform.

That month, Google, owner of YouTube, told the news outlet, “If we find that an account violates our Terms of Service, we take appropriate action. Our teams are closely monitoring the situation for any updates and every change.”