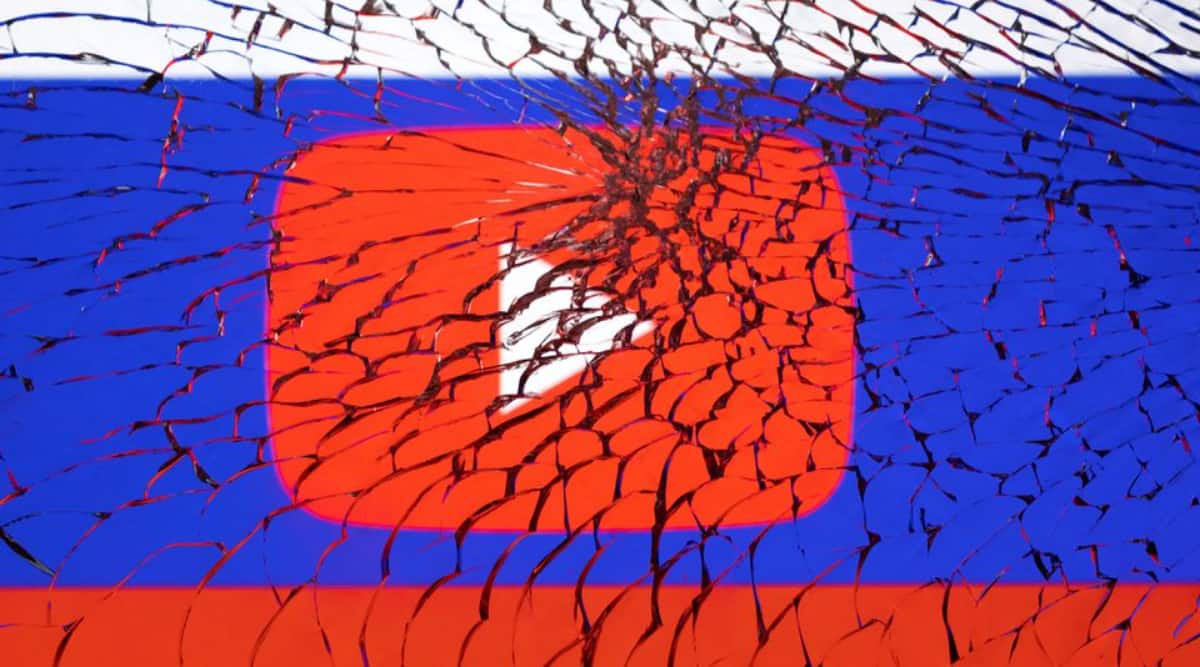 A Russian court has fined Alphabet Inc.’s Google 11 million rubles ($137,763) for failing to remove what it says is “false” information about the conflict in Ukraine and YouTube videos produced by far-right Ukrainian groups, TASS reported.

Russia’s communications watchdog said earlier this month it was taking action to punish Google for “spreading fakes” on YouTube and previously warned the US company it would be fined if it was not complying, as part of a larger battle with foreign technology companies and media to control the flow of information.

Google was found guilty of administrative offenses and fined 4 million rubles and 7 million rubles in two cases, the Tagansky District Court in Moscow said on Thursday.

Google did not immediately respond to requests for comment.

The TASS news agency said the fines relate to what Moscow considers to be the distribution of inaccurate data on Russian troop casualties and civilian casualties in Ukraine, as well as the distribution of YouTube video clips produced by security groups. far-right Ukrainians such as the Nationalist Azov Battalion. .

Russia sent tens of thousands of troops to Ukraine on February 24 in what it called a special operation aimed at degrading the military capabilities of its southern neighbor and eliminating people it called dangerous nationalists.

Ukrainian forces mounted fierce resistance and the West imposed sweeping sanctions on Moscow in an effort to force it to withdraw its forces.

Russia has blocked some foreign social media companies, including Meta Platforms Inc’s Facebook and Instagram, as domestic firms seek to pick up the pieces. YouTube, although under increasing pressure from the Russian government, remains available.

The RIA news agency reported on Thursday that another complaint had been filed against Google over what it said was posting videos on YouTube calling for terrorist attacks in Russia.