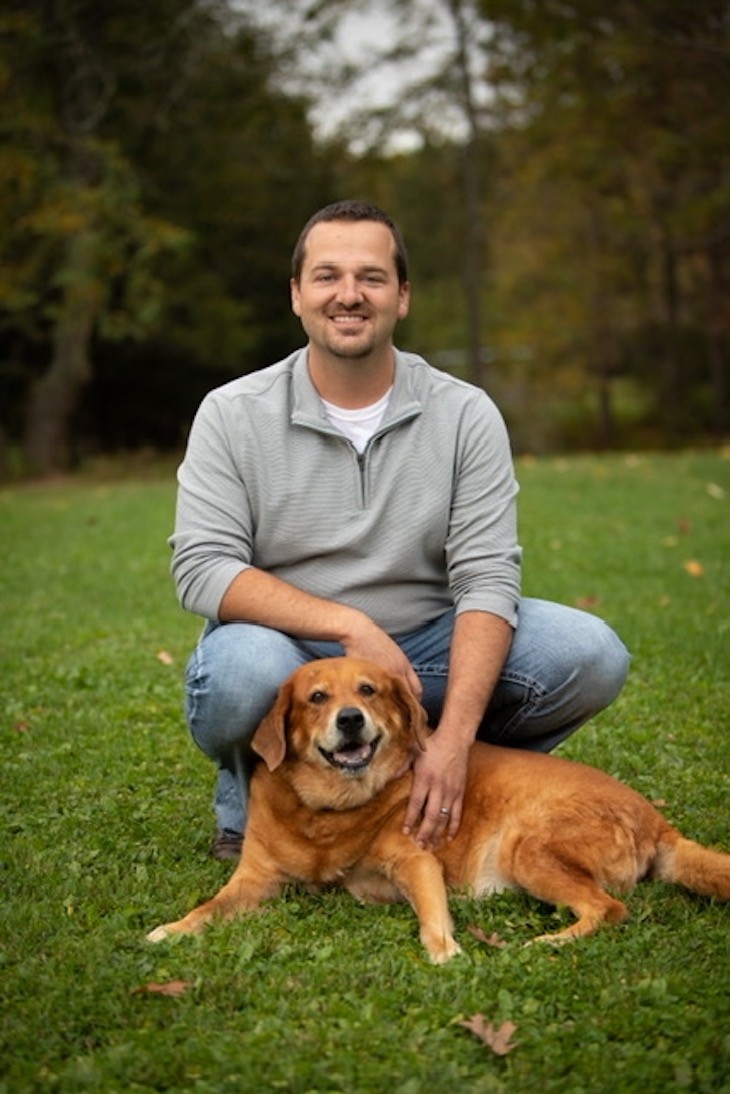 Quinn, a Republican, announced his candidacy for the 25th Senate District in October 2021. In February 2022, current 25th Senator Janet Bewley (D), announced that she was not seeking re-election.

This means that with the exception of Representative Dave Armstrong in the 75th, 2 of the 3 Assembly Districts will have new Representatives and the 25th Senate District will also have them.

A Democratic candidate, Kelly Westlund, has announced his campaign for the 25th Senate District race. 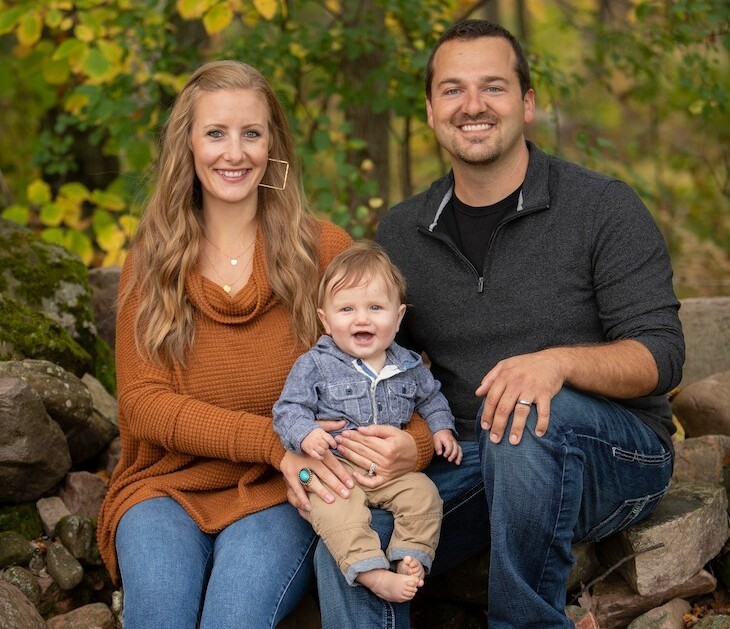 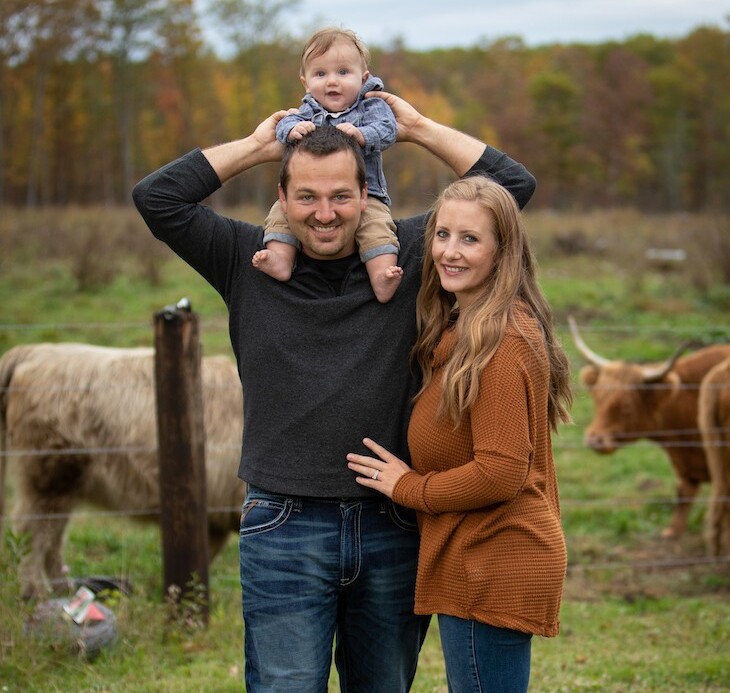