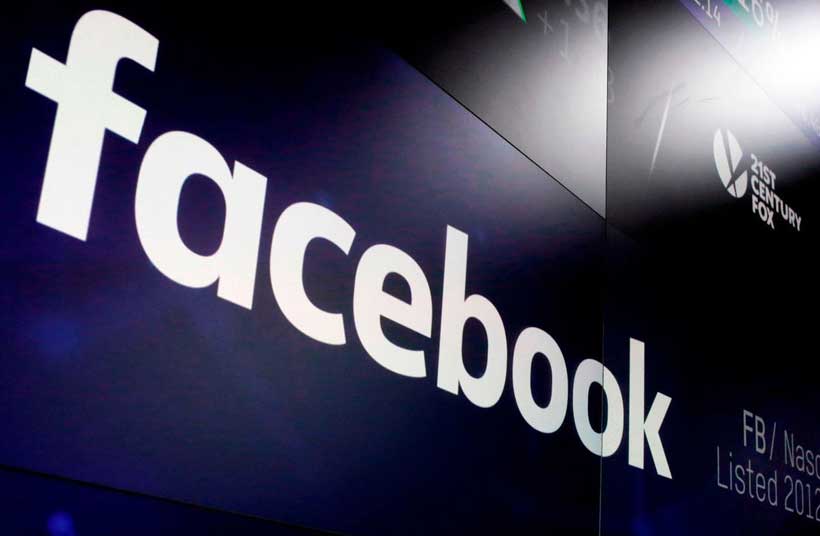 Shatakshi Sharma is the co-founder of Global Governance Initiative, a hands-on MBA and MPP program. Shatakshi previously worked in the consulting industry at the Boston Consulting Group (BCG) and is passionate about building innovative communities for students.

Why did you launch the Global Governance Initiative?

As a 24-year-old young professional working for the Indian government, I realized my privilege of being frequently in rooms where public policy was shaped. It was then that I also noticed that I was often the only woman – and the only person under the age of 30 – present where critical policies on economic and social welfare were being formed.

“This lack of representation really struck me.” I also realized that many young people would like to switch places with me in the sense that they too would like to be in a position to work in the public policy nudge.

That’s when Naman (co-founder of GGI) and I set out to “create a globally inclusive world for youth and women by rebuilding the 20th century through hands-on business and political education” through our MPP and MBA programs based on real applications.

How does the Global Governance Initiative ensure that the world is better equipped to handle crises like the one currently unfolding in Russia and Ukraine?

At GGI, we never just teach product management, strategy, or operations. We also teach through practical cases on climate impact, humanitarian investing, liberal arts and ethics and that too, GGIians learn directly from business leaders and society.

Our generation must learn not only to become CEOs, CXOs, but also to become leaders. One becomes a leader by challenging the status quo within the internationally diverse cohort, as we do at the Global Governance Initiative.

We contribute by fostering the leadership of the next generation of global leaders so that such situations do not occur at all or we manage them better through new faces of capitalism (for example, humanitarian impact investing that the Economic Forum is also reviewing).

How can politics be a more central part of the curriculum?

I believe the Delhi government in India is a fantastic example of politics and education intertwined. Similarly, in my experience in the Middle East, we also looked at how education can be transformed to reduce extremism on the ground.

Nassim Taleb talks about the skin in the game. So either we need well-educated politicians who care about the cause, or politics won’t talk about education until the boss incites the states (by example, a system that largely makes the Indian school education system successful where public school learning outcomes are monitored).

The greatest travesty of any nation is bad people in high office. At GGI, we solve this problem by ensuring that well-informed and educated young people begin to occupy important positions in business and society.

Being political in the workplace often leads to negative consequences for employees. How to make workplaces politically more inclusive and conducive to the discussion of opinions?

I believe politics exists when there are more than 2 people involved – so office politics is unavoidable.

Part of that is also fruitful – if you read what Yuvah Harari wrote in Sapiens – gossip has helped humanity form better communities than the rest of the species.

That said, we need to make sure

A. Organizations and Form do not overhire because it usually leads unproductive employees to get involved in nonsensical politics. Eventually leading into situations like the one Better.com finds itself in today with mass layoffs (through no fault of the employees)

B. Typically, office politics is the result of information asymmetry and toxic competition. If you kill both, you might create a better conducive ecosystem. As a former BCGer, I like the management consulting model where you set your own path. You have an end-to-end module.

You have about 1,00,000 followers on your LinkedIn. Can you tell us five main strategies for LinkedIn marketing?

This one is tough because I honestly think a lot of it is luck too. That said, I will still try to list 3-

1. Topics – I think a few topics resonate well with my LinkedIn audience (e.g. Consulting, Work & Life – the latter for good reason as everyone is tired of working 13-15 hour days)

2. Authenticity – I have never created a facade for myself. I’ve always just written honest stories of my life.

3. Be consistent – I wasn’t very consistent before. But now I spend time thinking, writing, polishing, and writing more frequently. I also think that because I like to write, a lot of it is also organic. You can’t earn it until you really enjoy it.

Do you think that governance is globalizing or localizing? How?

It is certainly becoming more local – due to trends such as a pandemic, an over-reliance of supply on China, rising oil prices due to the war between Ukraine and Russia.

However, it has to be both. I have been involved in good governance for India and at the same time there is the importance of international organizations such as the Tony Blair Institute for Global Change in cases of extremist events in Afghanistan or situations fragile in Ukraine.

There has been an increase in the number of people traveling to space and wanting to travel to space. How does space travel influence governance, if any?

Without naming the nation-state, I have been involved in the development and strategy of a nation’s space policy.

Space is always important from a security point of view and will always be a source of power on a multidimensional axis (economic, soft, military, etc.)

The Indian government, for example, for a fraction of the cost, has done a wonderful job with the Mars mission.

Therefore, space plays an even greater role in bringing a higher sense of nationalism to society when Mars mission-type programs are put in place by any country.

How to ensure greater participation of young people in governance?

1. Increased Roles for Youth – A positive trend we are seeing in governments around the world for roles as varied as cybersecurity, data modeling, research, cross-functional problem solving.

2. Advocacy – We need more informed young people and citizens (not informed through disinformation channels such as WhatsApp).

Young people have the power to speak out if nurtured strategically and politely – they can bring about massive transformations in governance in the national and international realms, provided governments are smart enough to receive feedback from the base !

How Instagram played a role in accelerating the Russian-Ukrainian war