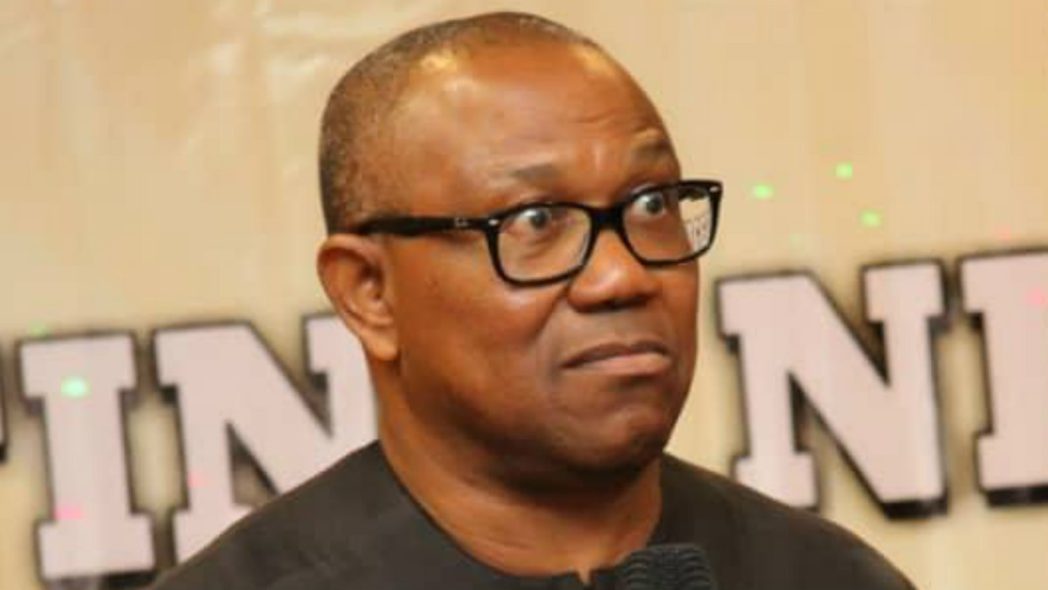 Labor Party presidential candidate Peter Obi has notified the public of various acts of identity theft against him on the internet.

In a statement signed by his special media adviser Valentine Obienyem on Tuesday, Mr Obi said that of all the social media platforms he only operates on Twitter at the moment.

Obi explained that disclosure has become imperative to prevent generally questionable characters or the opposition from trying to maliciously or criminally exploit his name for other purposes.

He said the public should beware of such unauthorized social media accounts, especially on Facebook, Instagram and TikTok, operating in his name.

“While I understand the zeal, enthusiasm and passion of those who manage these accounts, I want to state categorically that I have not created or authorized anyone to create and manage such accounts on my behalf”, a- he declared.

“In due course, ‘The Obidient Movement’ will open more channels of communication through which we can interact with all Obidients, as we march to reclaim our nation and reposition it on the path of progress,” Obi concluded.