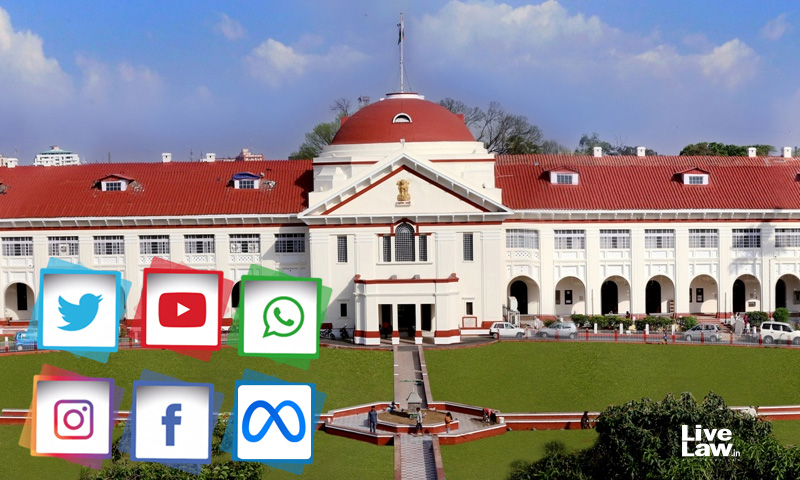 the High Court of Patna friday led Instagram, Facebook, Twitter, Youtube, Whatsapp, Meta and Messenger cooperate with the investigation by the Economic Crimes Unit (EOU) of the Bihar Police Force into social media posts against judges and other high-ranking officials.

It can be noted that on Wednesday, the House of Judge Sandeep Kumar had ordered the recording of a First Information Report (FIR) against a lawyer, who was accused of abusing Supreme Court justices, including the former Chief Justice of India, Justices of the High Court of Patna as well as the Minister of Union Law and other dignitaries.

The court also criticized social media platforms for their inability to report published abuses against judges and other dignitaries to police.

Importantly, the additional director general of the Bihar government’s Economic Offenses Unit (EOU), Patna, told the High Court on Wednesday that they had already issued an instruction to take action against those who make objectionable comments using foul language against government ministers, members of parliament, member of the legislature and other government officials.

Now, on Friday, the EOU has filed a status report on the affidavit and informed the court of the investigation that has been opened by them. They said notices were sent to Instagram, Facebook, Twitter, Youtube, Whatsapp, Meta and Messenger through offices in the United States.

Importantly, the EOU was also tasked with investigating the hack into the amicus curiae’s Facebook account in this case and taking action according to the law. The court posted the case for a rehearing on December 24, 2021.

Case title – Shiv Kumar v. State of Bihar and others

How to turn off Instagram integrations (and why you should)