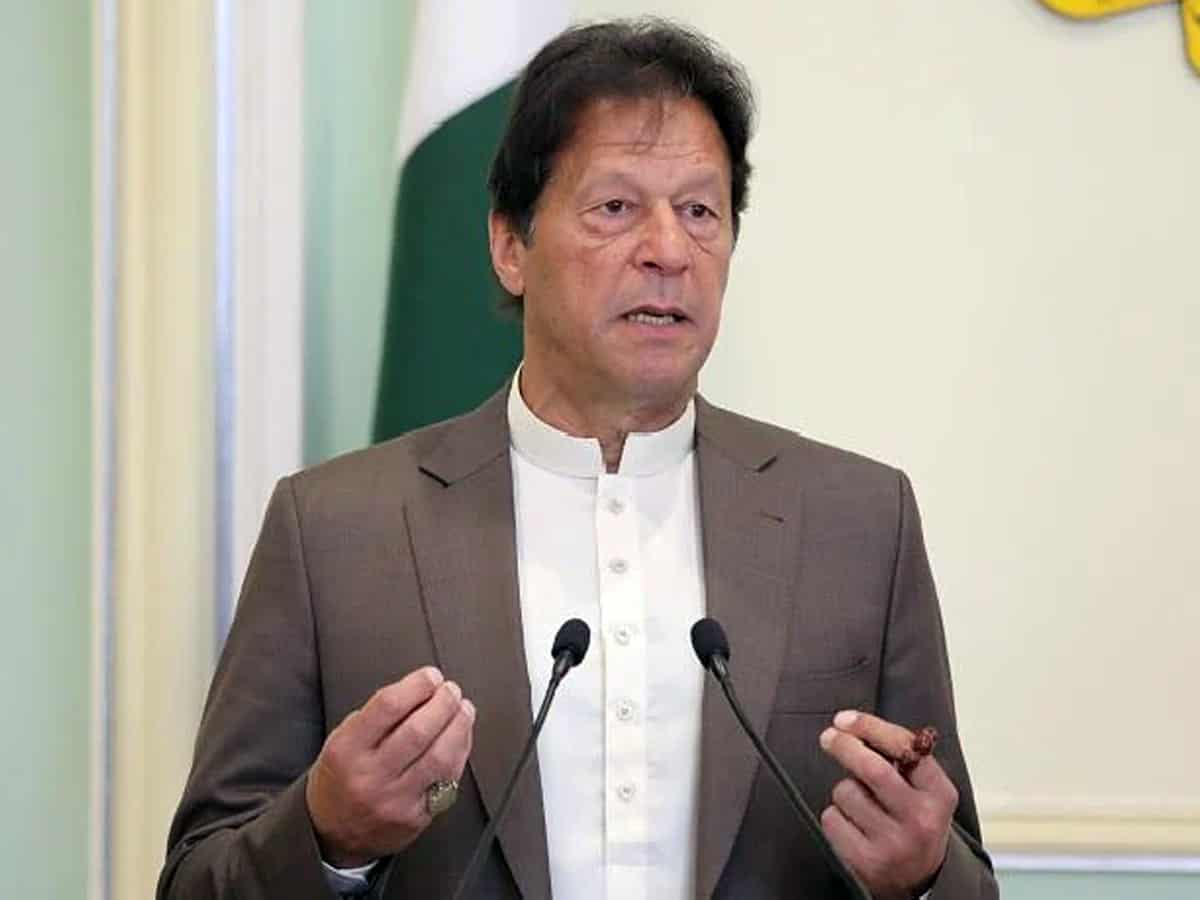 Islamabad: As the National Assembly is set to vote on a no-confidence motion against Pakistani Prime Minister Imran Khan, the Prime Minister’s Office YouTube channel has been renamed “Imran Khan”, Geo News reported.

The name change is a frowning move as the opposition tabled a no-confidence motion against Prime Minister Imran Khan in parliament.

The motion was tabled on March 8 after the PPP long march arrived in Islamabad.

The chain that had a verified tick when it was named Prime Minister’s Office no longer has it after the name change.

According to YouTube rules, a channel’s verified checkmark is changed after it is renamed.

The director general of the Pakistani government’s digital media wing, Imran Ghazali, said the wing “only manages” the prime minister’s office’s Twitter and Facebook accounts and moved his department away from the YouTube channel.

The channel’s ‘about’ section shows it was created in 2019, but if it’s run by the ruling party’s social media team, it begs the question of why party activists were running an account country official. highest office, Geo News reported.