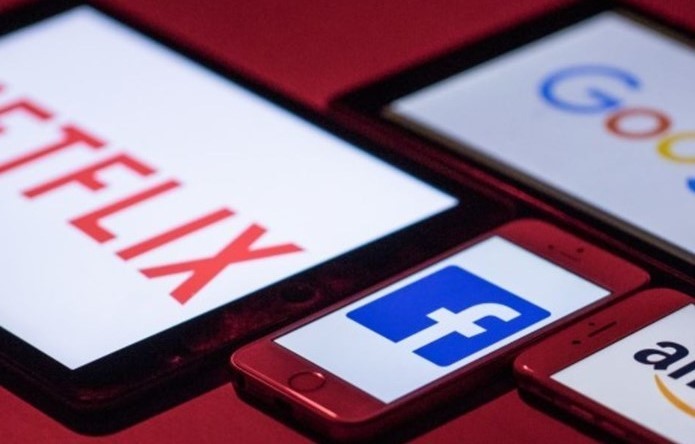 Key tasks of the General Tax Department in 2021 include managing and collecting taxes on online business activities, as well as individuals and businesses whose income is generated by Facebook, Google and YouTube.

Vietnamese tax authorities have collected VND 1.314 billion from companies that have signed online advertising contracts with foreign organizations that have not established a legal entity in Vietnam, such as with Google, Facebook, YouTube from October 2021.

Total tax revenue from the activities of cross-border platforms such as Google, Facebook, YouTube amounted to around 1.812 billion dong, a sharp increase from previous years.

In 2015, Vietnam issued Circular 92, which states that people who generate income from Google, Facebook, YouTube worth more than VND 100 million / year must pay tax at the rate of 5% of the value added tax (VAT) and 2% of personal income. tax (PIT) based on taxable income. However, it is difficult to collect taxes on this topic as they operate on cross-border platforms.

According to statistics from the authorities, Vietnam has around 15,000 money-making channels on YouTube. But only about 30% of them are managed by multichannel networks, which perform the declaration and payment of taxes.

Over the past two years, tax authorities have tightened tax collection on cross-border activities, especially from individuals. In 2021, the Directorate General of Taxes also issued Circular 40 allowing individuals to choose the method of tax declaration. As a result, individuals can choose a tax payment method based on each transaction.

Billions of dong in back taxes collected from online businesses

Hanoi has stepped up inspection of commercial households and collected tens of trillions of dong in back taxes from businesses through Google, Facebook and Youtube and online sales.

Tax revenue from cross-border e-commerce activities reached more than 1 trillion dong (US $ 43.5 million) in the first nine months of this year.