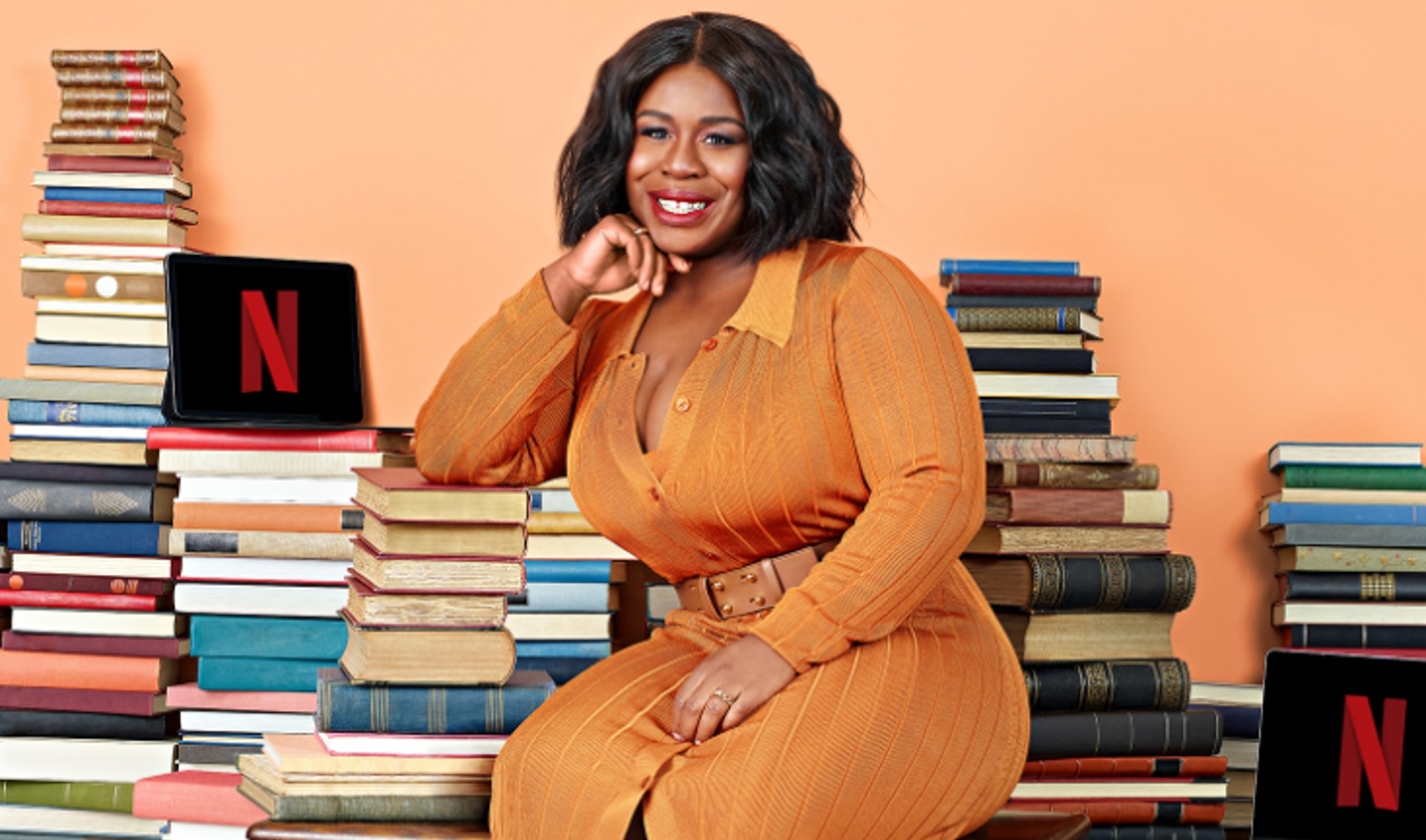 Netflix unveiled a virtual book club that will showcase the titles it adapts into series and films.

Netflix Book Club the content will be hosted by Orange is the new black Star Uzo Aduba, and the videos will be broadcast on Netflix I still watch YouTube US channel and Netflix Facebook channel, from November 16. A flagship product Starbucks-sponsored series, titled But have you read the book?, will see the actors, creators and authors discussing over a cup of coffee.

In a blog post, Netflix noted that book adaptations have become some of its biggest hits over the years, including Bridgerton (which he adapted 18 years after the launch of the book series) and The Queen’s Gambit (37 years later). The Netflix Book Club will alert viewers to what’s to come and chronicle the page-to-screen adaptation process, the company said.

The first monthly choice will be Nella Larsen‘s Who passed, a Harlem Renaissance-era novel that Netflix will release on November 10, starring Tessa thompson and Ruth negga. Who passed follows two black women who can pass as white and choose to live across the color line in 1929 in New York City.

You can check out the Netflix Book Club trailer here: