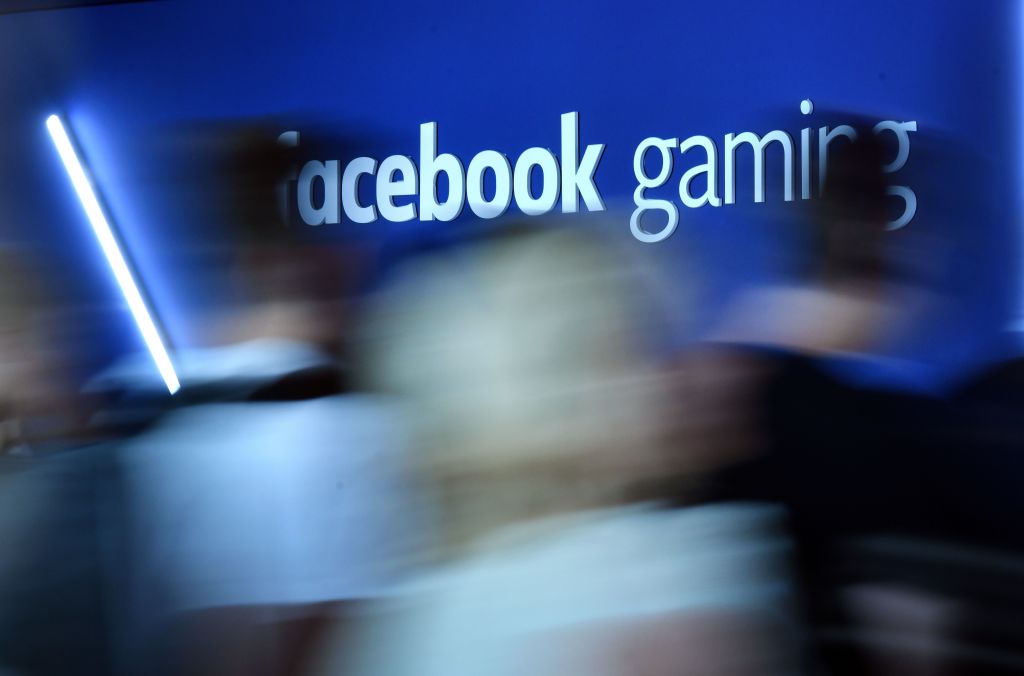 For gamers and game stream fans, the Facebook Gaming app has provided a way to find content, engage with communities, and even play instant games.

In the years 2019 and 2020, Facebook Gaming was seen as a direct competition to Twitch and YouTube games. With around 2.4 million Facebook users at the time, streamers from Twitch and other streaming sites were encouraged to transfer to Facebook Gaming.

Uscreen stats even recorded a 210% increase in Facebook Gaming streaming hours between 2018 and 2019.

Despite Facebook’s efforts to hype its gaming hub and use its gargantuan userbase as leverage, Facebook never made it to the top of Twitch. Another study from 2019 revealed that Facebook Gaming held just 3.7% of total live stream hours while Twitch dominates with 75.6%.

Meta will remove the Facebook gaming app in October

After only two years since its release, Facebook Gaming’s standalone app is about to be shut down completely. This means that Meta’s decision to make Facebook Gaming as independent as possible from its core services has not turned into a complete success.

Looking at the Facebook Gaming app in the App Store, it’s surprising to see that its most popular reviews are complaints about the app’s faulty UI and controls. “Obviously some of my favorite streamers went to Facebook so I had to download this app. Not very impressed,” an anonymous user dropped in the reviews section.

Eurogamer tells us that only its standalone app, not Facebook Games, will be subject to a shutdown. The report also states that this move by Meta could be an indication that its gaming rig might be hanging on the ropes as well.

Earlier today, the Facebook Gaming team announced that the app will no longer be available for iOS and Android starting October 28. However, it’s still unclear if Meta plans to relaunch the app anytime soon.

“We want to thank you from the bottom of our hearts for all you have done to build a thriving community for players and fans since the app launched. This was truly a community led effort to bring new gaming features to Facebook,” Facebook Gaming tells its users.

Related article: How to unlink Facebook and Instagram messages on a computer, iPhone or any other smartphone

ⓒ 2022 TECHTIMES.com All rights reserved. Do not reproduce without permission.