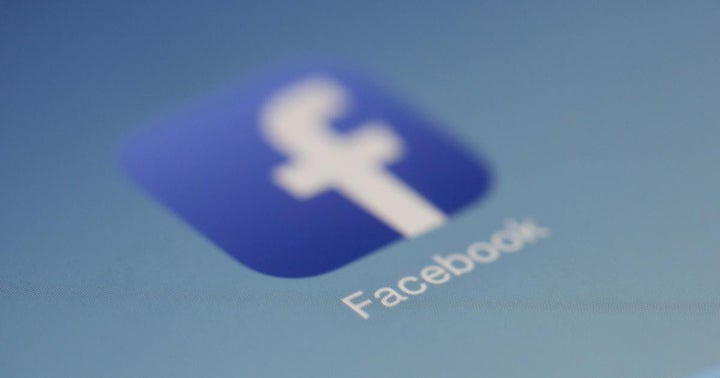 What happened: According to a Thursday report from FinancialTimes, Facebook and Instagram teams are working on a feature that will allow users to post their NFTs on their social media profiles.

Another prototype in development will allow users to mint their own digital collectibles, according to the report, citing people familiar with the matter.

Why is this important: Facebook’s rebranding to Meta comes on the heels of a number of companies competing to build the metaverse, with NFTs playing an important role.

A recent Bloomberg report revealed that the NFT market surpassed $40 billion in 2021.

FB Price Action: Meta shares are down 5.6% year-to-date. As of Thursday morning, Meta was trading at a price of $319 per share.