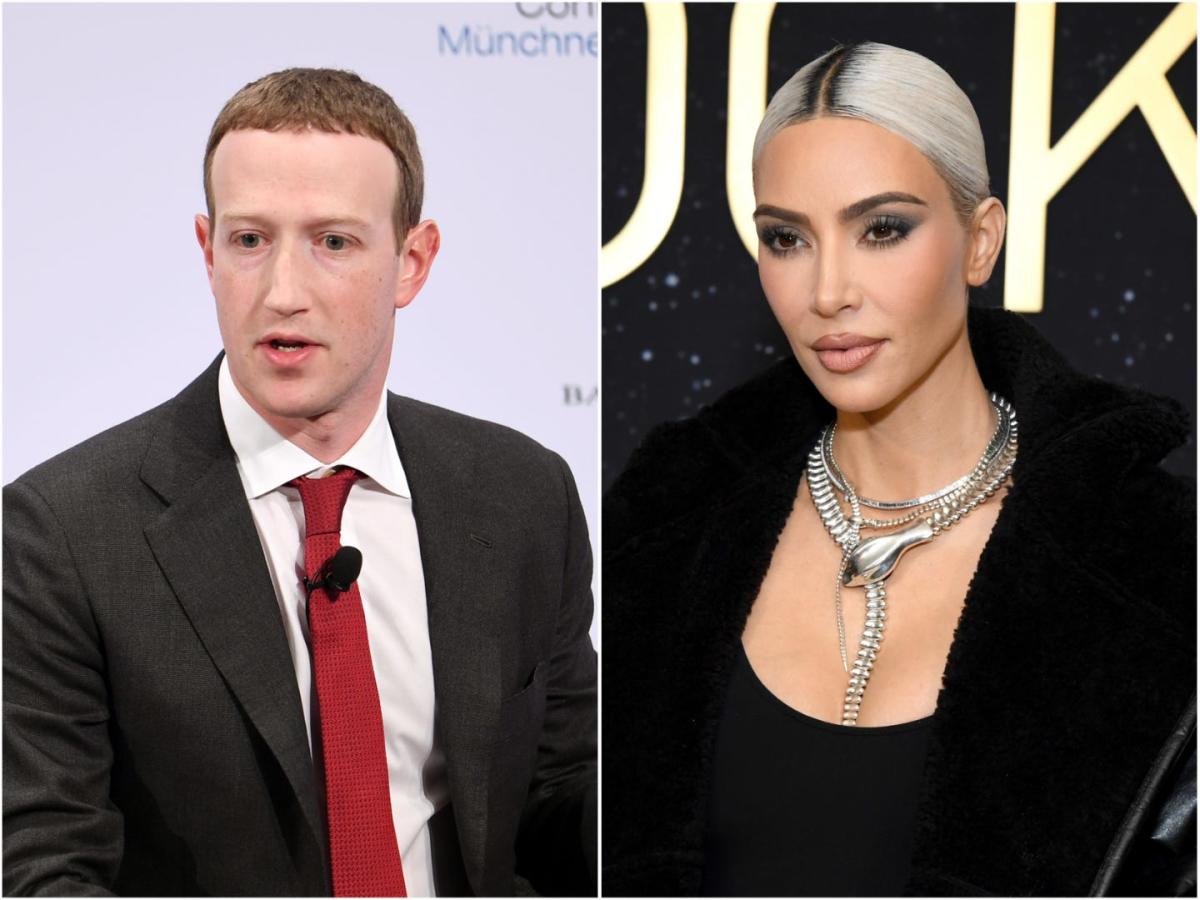 Instagram Reels is taking off even though celebrities have slammed the app for acting like TikTok, Meta CEO Mark Zuckerberg said Thursday.

On Meta’s third-quarter earnings call, Zuckerberg said reel production and consumption were growing, with users playing more than 140 billion reels on Facebook and Instagram every day.

He said that was 50% more than six months ago, adding, “On Instagram alone, people are already re-sharing Reels a billion times a day via DMs.”

The video feature was “incremental” for users who spent time on Instagram and Facebook, Zuckerberg said. “Trends look good here, and we think we’re gaining time spent on competitors like TikTok.”

Meta had chosen to hit more than $500 million in quarterly revenue, Zuckerberg said, because they weren’t yet generating as much ad revenue as Stories or Streams.

“I think it’s clearly the right thing to do so Reels can grow with the demand we’re seeing, but closing that gap is also a priority,” he said.

While the Meta chief said Reels allows users to find new hobbies and connect with creators and businesses, some celebrities disagree.

After Meta announced it would focus on videos over photos, Kim Kardashian and Kylie Jenner, who both have more than 300 million Instagram users, posted a photo to their Stories in July telling Instagram to “stop trying to be TikTok,” which caused other users to do the same.

“Redo Instagram Instagram (stop trying to be TikTok. I just want to see cute pics of my friends). Sincerely, everyone,” read the post the stepsisters shared.

Instagram ended the plans three days after Jenner and Kardashian posted the warning on their Stories.

Meta did not immediately respond to Insider’s request for comment.

According to an internal company report reviewed by The Wall Street Journal in September, Instagram users spent less than 18 million hours per day watching reels. By comparison, TikTok users browsed the app for nearly 200 million hours each day, according to the Journal.

A Meta spokesperson told Insider at the time that the Journal report used “outdated and, in some cases, incorrect data to paint a false picture of our progress on Reels.”