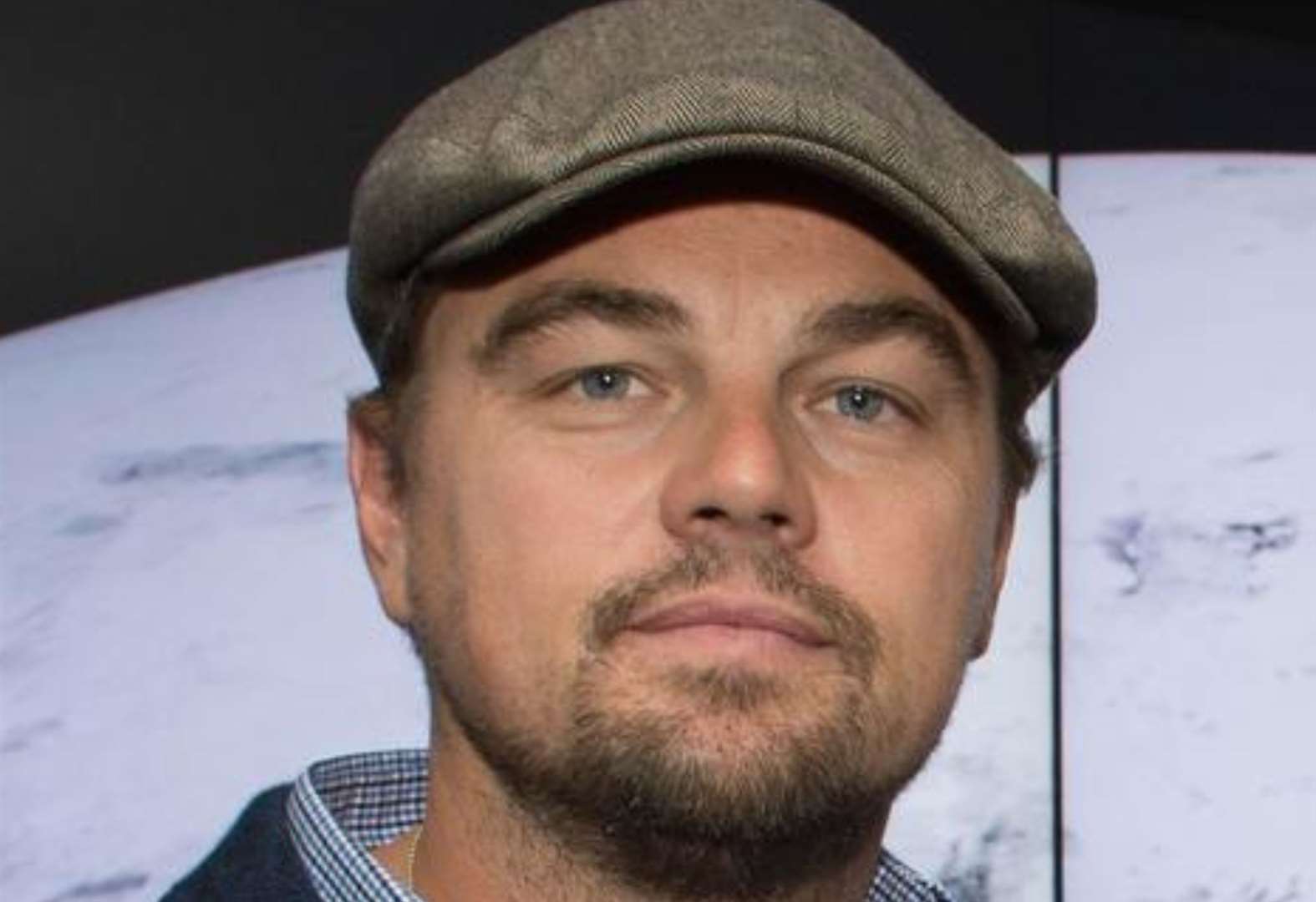 Hollywood legend Leonardo DiCaprio has continued to monitor the progress of a Kent rewilding project and once again showed his admiration for the project.

The 48-year-old took to social media to share the latest update on the group of bison now roaming the woods between Canterbury and Herne Bay.

The little herd have made West Blean and Thornden Woods their new home after arriving this summer.

Last month, the shock birth of a calf was announced – taking the group’s number to four.

Titanic star DiCaprio – a longtime environmental activist – has now shared the news with his millions of followers on Facebook and Instagram.

An article from the Oscar winner reads: When rangers Tom Gibbs and Donovan Wright made their regular rounds to check on the three adult bison that had been released a few weeks earlier into the ancient Canterbury Forest, they were delighted and surprised by what they found: a healthy bison calf.

“The Wilder Blean Project had released the three females as part of a plan to restore the ecological function of Blean’s forests.

“Bison are considered ecosystem engineers because, through their natural behavior, they create light and space for other wildlife to thrive.

“European bison were once on the verge of extinction and now number over 9,000 individuals.”

The birth came as a surprise to the rangers as they were unaware the mother was pregnant until they brought her to Kent.

In response to the Inception star’s post, Kent Wildlife Trust – which partnered with the Wildwood Trust to deliver the project – thanked DiCaprio.

“Thank you so much Leonardo DiCaprio for all of your support for this groundbreaking Wilder Blean biodiversity project and news of our beautiful bison,” one post read.

“The release of bison is really just the beginning, soon our bull will arrive followed by long horn cattle, Exmoor ponies and Iron Age pigs and we will continue to monitor the impacts of these animals on the forests, wildlife and local communities.”

His latest post isn’t the first time DiCaprio has shown his support for the Kent program, having shared an update in August.

The bison, which can weigh up to a ton, eat the bark and push the trees by rubbing against them.

They eat up to 35 kg of vegetation per day and leave behind nutrient-rich droppings that attract insects – allowing birds to feast on the manure.

The £1.1million scheme is the first of its kind in the UK and was hoped to be a pioneer for other areas to follow suit.