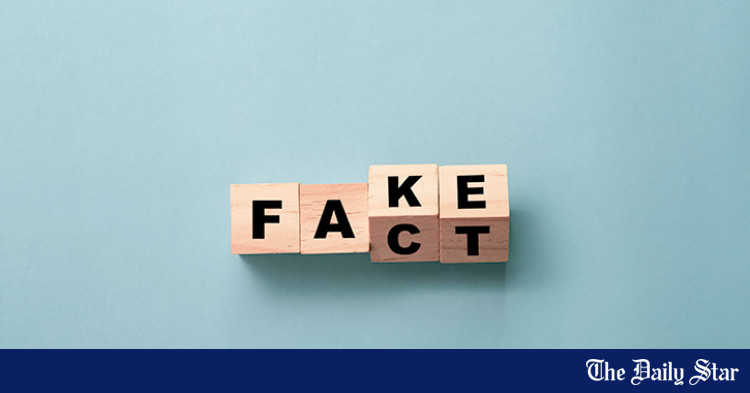 For all the latest news, follow the Daily Star’s Google News channel.

Advocate Arafat Hosen Khan, Advocate at the Supreme Court of Bangladesh, served the formal notice on the above-mentioned organizations and individuals for “their inactions and failure to fulfill their legal obligations to regulate, monitor, suppress and remove content from online social media and/or digital platforms that undermine the sovereignty, integrity and security of the state; public order; and misleading information tarnishing the image of government bodies. ‘State on behalf of two lawyers – Nilufer Anjum, Barrister, Supreme Court of Bangladesh, and Md Ashraful Islam, Barrister and Advocate, Dhaka Court of Justice.

In their legal notice, they said that in the recent past, it has been observed that Facebook and YouTube do not apply any monitoring mechanism or have any control over its content, especially in Bangladesh, while a large number fake news, content, images, videos – harming the image of various political figures, intellectuals, tarnishing the image of Bangladesh as a nation, disclosing various sensitive issues relating to international policies – are spread through various users of Facebook and YouTube subscribers in Bangladesh and abroad with the aim of damaging the image of the country.

“Using Facebook and YouTube as a medium, a number of Facebook users (both individually and in groups) and YouTube users and subscribers are spreading rumors and propaganda to embarrass the government,” says the opinion.