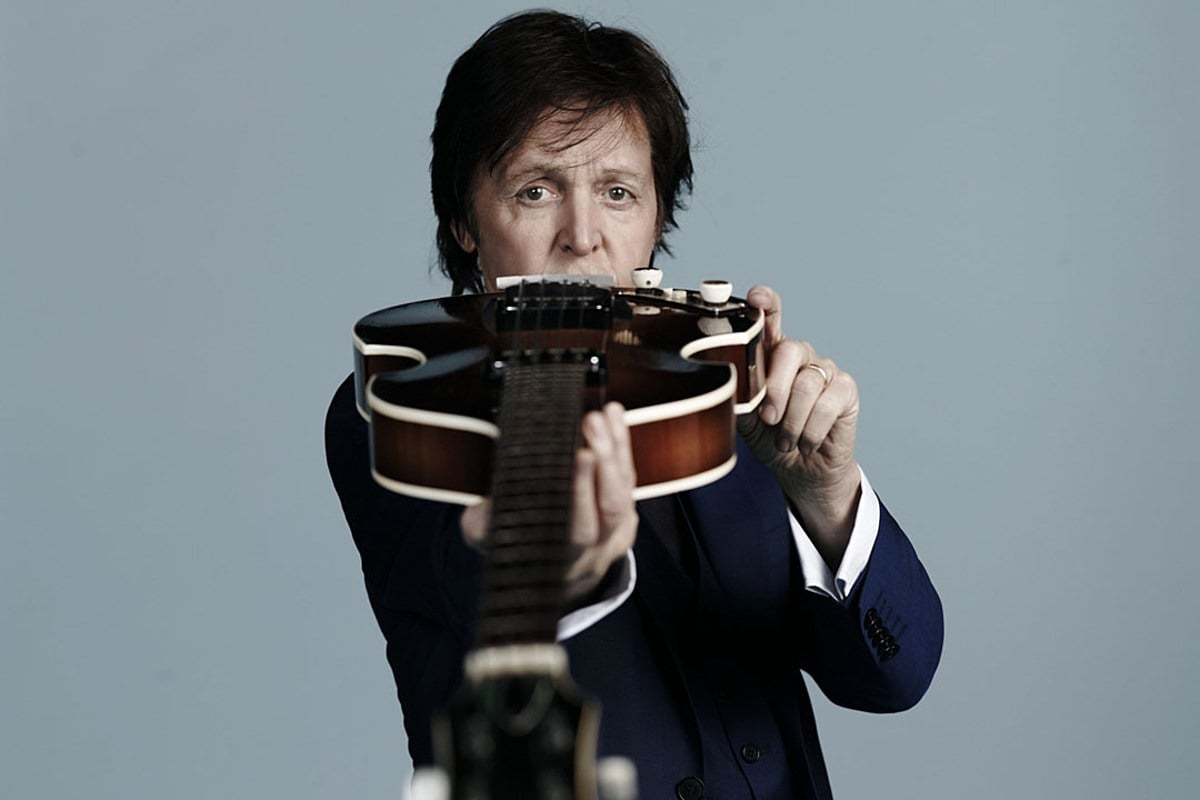 Kobalt removes its 700,000 songs from Facebook and Instagram. Is the music business headed for a historic break with Meta?

The other day, MBW jokingly remarked that the global music industry has gotten a bit “comfy” this summer – with a distinct lack of companies (publicly) falling out.

Please, loyal reader, allow us to strike this idea from the record.

Today (July 24), MBW confirmed that Kobalt Music Edition – house for 700,000 songs – derives its entire catalog from Facebook and Instagram in the United States.

Why is Kobalt taking this action?

According to a memo sent to Kobalt writers and partners yesterday (July 23), obtained by MBWthe existing US license agreement between Kobalt and Meta (parent company of Facebook and Insta) has expired – and the two parties have failed to reach a new agreement.

“Over several months, we have worked diligently and in good faith to reach an agreement covering a new license for Kobalt’s repertoire,” reads the memo (which you can see in full below).

“Unfortunately, fundamental differences remained that we were unable to resolve in your best interest, and as a result Kobalt’s directory is being removed from Meta’s services, including Facebook and Instagram, in the States. -United.”

Tellingly, the memo adds, “We have always championed songwriters first, and we are proud to continue to do so. We remain fully committed to reaching an agreement with Meta.

Kobalt’s decision to retire its catalog has ramifications far beyond its own business.

Kobalt estimates that it is the publisher of songwriters responsible for more than 40% top 100 tracks and albums from a typical week in the UK and US.

The removal of Kobalt’s publishing catalog will therefore inevitably affect a wide range of hits distributed/signed to all three major record companies, not to mention the various independent distributors/labels around the world.

Interestingly, today’s news comes just days after another prominent music rights holder – the Valued at $1.4 billion Epidemic Sound in Sweden – filed a lawsuit against Meta in the US, claiming “unauthorized use” of its works on Facebook and Instagram “is rampant”.

The epidemic demands damages in excess of $142 million of Meta because of this alleged infringement.

Epidemic’s complaint (which you can read in full here) reads: “Meta refused to enter into a license with Epidemic, even though Meta has done so with many other rights holders.

Following Epidemic’s lawsuit, and now the confirmation of Kobalt’s copyright takedown from Meta, some obvious questions are beginning to arise:

One thing is certain: A. plot money is at stake here.

According to his last music in the air report, Goldman Sachs believes that Facebook contributed 29% of all “emerging platforms” ad revenue paid to the recording industry in 2021.

This 29%calculates MBW (based on Goldman/IFPI figures), which works out to a little more $400 million.

Remember: this is only for one year and only covers monies paid to the recording industry (not music publishing).

Sources tell MBW that Meta currently continues to pay the music industry through upfront advances that are not tied to specific music consumption on its platforms.

Calls seem to be growing louder for Meta (as well as TikTok) to switch from this payment model to a “revenue sharing” system – under which music rights holders would receive a direct share of advertising revenue generated by their copyright on the platform.

Denis Ladegaillerie, CEO of Believe, addressed this topic in an interview earlier this month.

“Yes [we want to see a Content ID equivalent from Meta], and that’s something we expressed to them. But I would also say with Facebook and Instagram that we’ve seen better data quality [than from other social media services].”

We asked him if “impatience is setting in” over Facebook’s failure to launch a direct equivalent of YouTube’s content identification system for music rights holders.

He replied, “Yes, and that’s something we told them. But I would also say with Facebook and Instagram that we’ve seen better data quality [than from other social media services].

“We are quite happy with that. And the level of monetization [paid out, versus the consumption happening] on Facebook/Instagram is aligned to what it should be when you look at usage.

“Additionally, we can see reports on the use of leads for [account to] artists, as it should.The music industry around the world