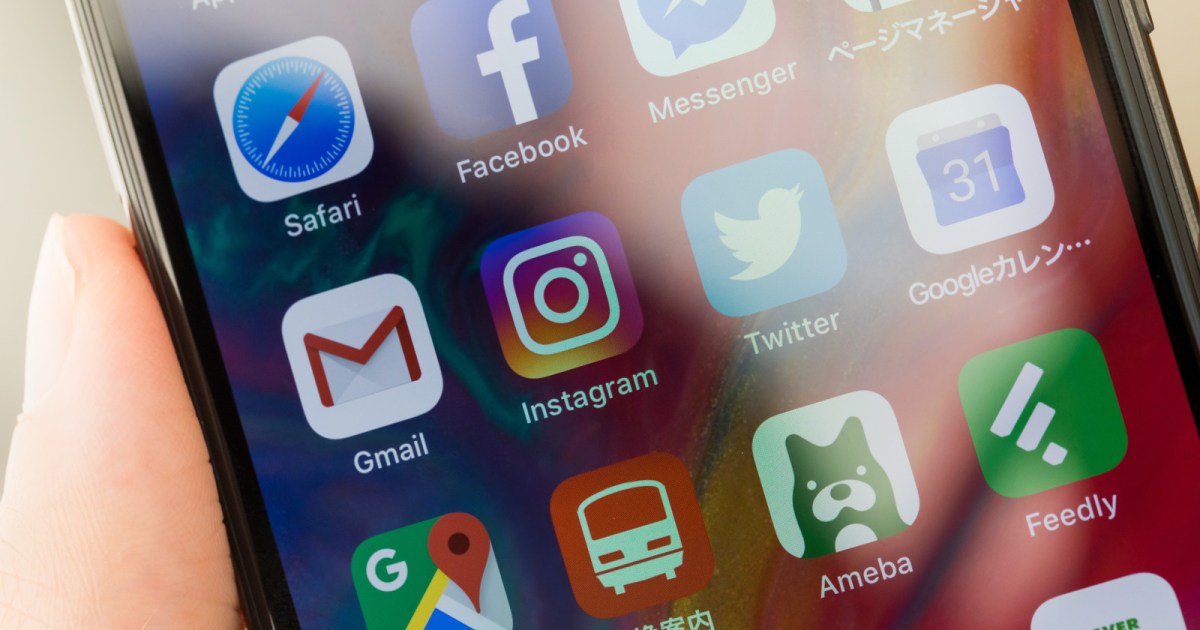 Social media has become an integral part of everyone’s life, but not all platforms are created equal. In Japan, those who want to stay in close contact with family and friends would prefer the Line messaging-centric app, while those who want to be friends with people posing as Yusaku Maezawa should look no further than Facebook. .

Speaking of Facebook, with its massive global use and influence, there is probably little debate that it is still the dominant platform in the world. In reality, Statcounter web analytics service tracks major social media platforms and measures global market share for each by measuring the traffic it sends to external websites as an indicator of both its user base and its potential ability to monetize it. This way, they found Facebook to be the big winner, holding 72.4% globally.

However, Statcounter also allows you to view data country by country. Most countries at least align with the global trend when it comes to Facebook, with some obvious exceptions such as China and Russia which tend to have a tumultuous relationship with platforms developed in the West.

And then there is Japan, which completely reverses the trend. Here, Twitter reigns supreme with a considerable margin with 48.65% against the meager 16.4% of Facebook. In fact, even Pinterest edged out Facebook in 2021, which is amazing because I don’t think I’ve ever met anyone who uses Pinterest before, but its link-oriented format seems to fit Statcounter’s criteria as well as a media service. particularly profitable social services. .

While browsing the data, Uganda appears to be the only other country with a similar market share deal for some unknown reason. Venezuela often favors Twitter too, but over there Facebook is still struggling with almost the same market share, so they tend to go back and forth.

This begs the question why. Sadly, Statcounter is pure data with no context whatsoever, but luckily we have plenty of reviews online ready to offer clues.

“I don’t like the way Facebook is forcing you to use your real name.”
“I only use Twitter, Reddit, and Imgur, but Facebook and Instagram are definitely strong.”
“Japan is Twitterland!
“I don’t want Facebook to push me to connect with people I don’t want to connect with.”
“The line should be there too, but I guess it’s not popular in other countries.”
“YouTube is so low ?! I understand that young people don’t like Facebook, but I thought they used YouTube a lot.
“Maybe it’s the rest of the world that’s weird.”
“Facebook has just become a place for old people to show off and has failed dramatically.”
“I’ve never even heard of Pinterest.”
“In the early 2000s, 2-chan taught me the value of anonymity, so social media that allows anonymity will always be better.”
“The teens are all using TikTok and Line now. “
“Facebook is only for people in their 40s and 50s.”

Anonymity appears to be one of Twitter’s main selling points in Japan, but many of the comments don’t sound much different from the Facebook reviews found in other countries. Additionally, Facebook was once the ruler of Japan as well, but Twitter’s dominance appeared to have come abruptly towards the end of 2017 and early 2018, when Facebook’s market share suddenly plummeted.

▼ Statistics for Japan from March 2009 to present

▼ Even people in Azerbaijan couldn’t stand it

The only difference seems to be that at the time of the leaks, Facebook’s position was already more tenuous in Japan than in other countries, probably for the reasons mentioned above, such as a preference for anonymity. As a result, he was able to hold onto the top spot in most places despite the drop, but in Japan it allowed Twitter to dive in and take the lead.

However, it’s not all bad news for Facebook’s parent company, Meta. Instagram came in fourth for December 2021 in Japan and appears to be on the rise. This too will likely overtake Facebook for too long, but hopefully before too many older people like Mr. Sato start to get started.

Source: Statcounter, MyNavi News, My Game News Flash
Top image: Pakutaso
Insert images: Statcounter
● Do you want to know the latest articles from SoraNews24 as soon as they are published? Follow us on Facebook and Twitter!

Police are investigating 600 Amazon packages dropped off in Oklahoma City