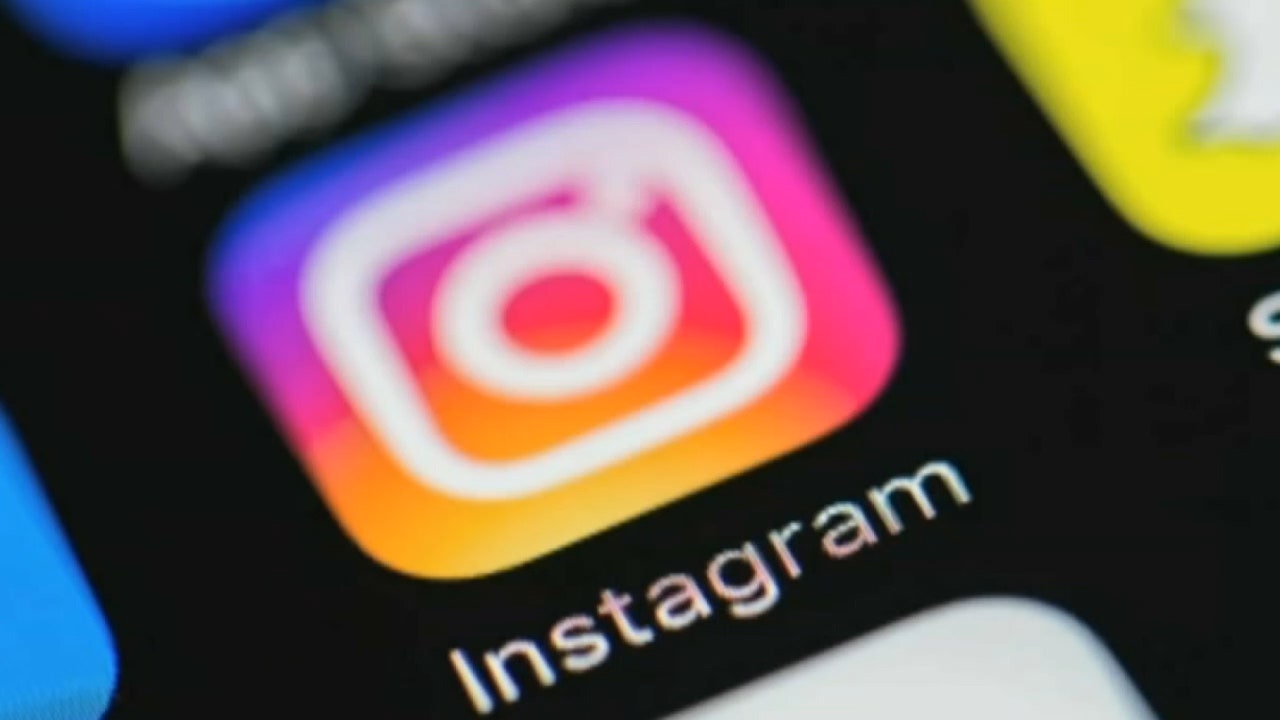 A former Facebook employee turned whistleblower launched a series of allegations against the social media giant during a Senate Commerce subcommittee hearing on Tuesday.

Frances Haugen, who at one point led the company’s civic disinformation team, said Facebook knowingly withheld research into the impacts of its products on children’s mental health. Both sides appear to be in agreement on tighter regulations for social media companies like Facebook. For its part, Facebook disagrees with many of Haugen’s claims and says they haven’t done anything wrong.

Haugen’s testimony shines a light on the role social media plays in influencing young people who are sensitive to things like anorexia or extreme diets. A leaked internal study cited 17% of teenage girls who said Instagram, whose parent company is Facebook, makes eating disorders worse.

Haugen says Facebook knew Instagram was making body image issues worse, not only by failing to crack down on accounts supporting extreme diets and eating disorders, but by actively promoting them.

The normalization of eating disorders, reinforced by pictures and discussions on social media, makes therapy all the more difficult for those seeking help at Turning Point of Tampa.

â€œThere are groups that give you advice on how to restrict or skip meals and they cater to teens and young people,â€ said Jon Jasper, eating disorder therapist at Turning Point of Tampa. “There are also Facebook groups created that enable and support eating disorder behaviors.”

â€œWe are perpetuating the distorted image,â€ Jasper said. “We are strengthening the broken eyes that a person with eating disorders will already have.”

The most used social network was of little use to people on Monday. Major blackouts cut access to Facebook, Instagram and WhatsApp to more than 2 billion company users.

Jasper notes that social media and athletics are two major risk factors for eating disorders. And although the fastest growing population is college-aged men, it can start much younger.

McCall Dempsey suffered from an eating disorder for 15 years.

â€œI struggled in silence,â€ Dempsey said. “When I was struggling in high school it was just billboards and magazines and now we have all these other things.”

Through her recovery, she founded “Southern Smash” to empower those who fight their own battles. With social media now under the microscope, she encourages parents to teach children how to unsubscribe or disconnect altogether.

A Facebook spokesperson said they would “continue to take expert advice from academics and mental health organizations, like the National Eating Disorder Association, to strike the difficult balance between allowing people to share their experiences. mental health experiences while protecting them from potentially harmful content. “

McCall encourages anyone with an eating disorder to seek help. The Alliance for Eating Disorders Awareness runs free, weekly, therapist-led virtual support groups. You can find out more at allianceforeatingdisorders.com. You can also search many local resources at findhelp.com.