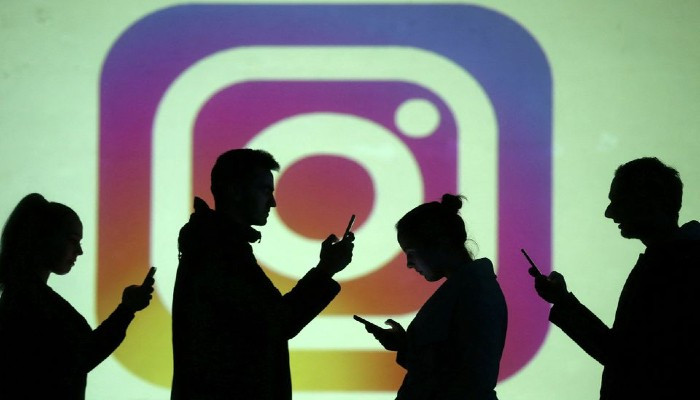 Instagram back online after outage in Pakistan and other countries

The Instagram photo and video sharing app, owned by Meta, has restored functionality after being in Pakistan and around the world for about two hours on Friday morning.

According to Down Detector, outages have been reported in Pakistan as well as other parts of the world.

Data collected by the tracker showed that 73% of crashes were reported among Instagram app users, 23% of users encountered problems while logging into the app, while 4% of users reported problems when uploading videos and photos to the platform.

On Thursday evening, micro-blogging site Twitter also went offline in Pakistan and around the world for about an hour.

However, Facebook had blamed a “faulty configuration change” for the outage which left the company’s 3.5 billion users unable to access its WhatsApp, Instagram and Messenger social media and messaging services.

Several Facebook employees who declined to be named had told Reuters earlier they believed the outage was caused by an internal error in the way internet traffic is routed to its systems.

Failures of internal communications tools and other resources that rely on that same network to function compounded the error, employees said. Security experts had said inadvertent error or sabotage by an insider were both plausible.

7 tiny houses on Amazon that you can actually buy