“We do, however, make exceptions to allow nudity in certain circumstances, including where there is a clear artistic context. So we have restored the posts sharing the Almodóvar movie poster on Instagram, and we are very sorry for any confusion. caused, “the company said in an emailed statement.

Facebook and Instagram’s long-standing rules – and previous bans – have spurred the use of the #FreetheNipple movement and the hashtag on Instagram, which is used by many artists and celebrities to represent nipples despite the rules. The ban does not extend to male nipples.

Spanish poster designer Javier Jaén told AP he wondered if the poster would have any problems on social media, but stuck with his vision after receiving personal support from Almodóvar . “He told me that he had made movies with posters his whole life, long before Instagram, and that he would continue to do so after Instagram as well,” Jaén said.

“This is probably the first image I saw when I was born. A company like Instagram tells me my job is dangerous, that people shouldn’t see it, that it’s pornographic. them that their body is bad, that their body is dangerous? ” Jaén added, noting that he had received overwhelming support and that thousands of people had reposted his poster on Instagram.

“They say their technology can’t differentiate the context. I don’t care. Change your technology then,” the designer said.

Jaén had written in a post that the poster was removed from his Instagram page on Tuesday: “As expected, @instagram removed the poster we made for Almodóvar’s latest film #madresparalelas.” After reposting the image, he said, she was allowed to stay.

A request for comment from Almodóvar’s production company went unanswered.

(Copyright 2021 by The Associated Press. All rights reserved.) 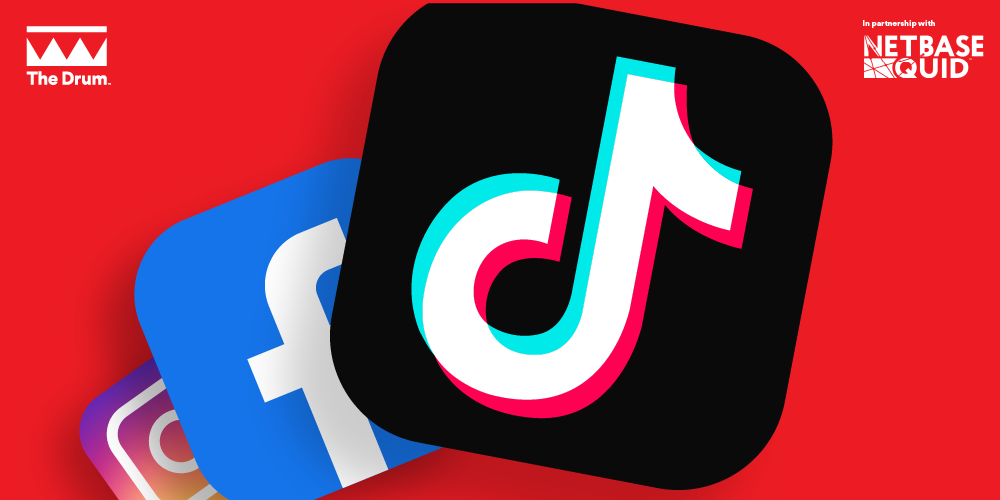 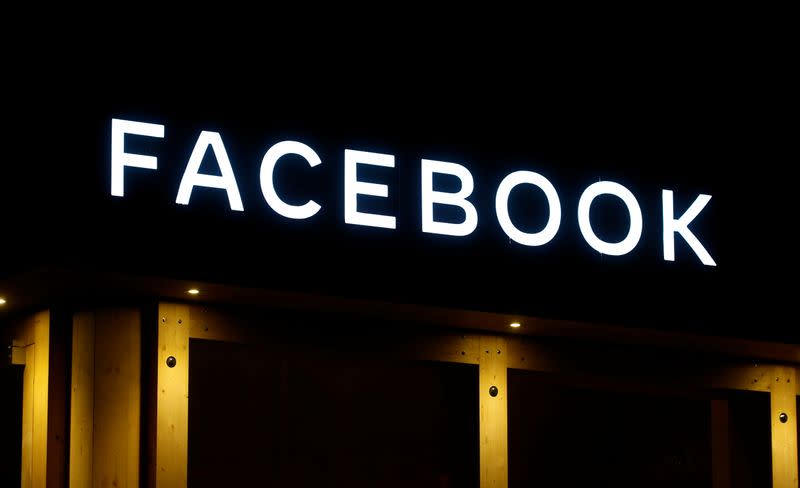