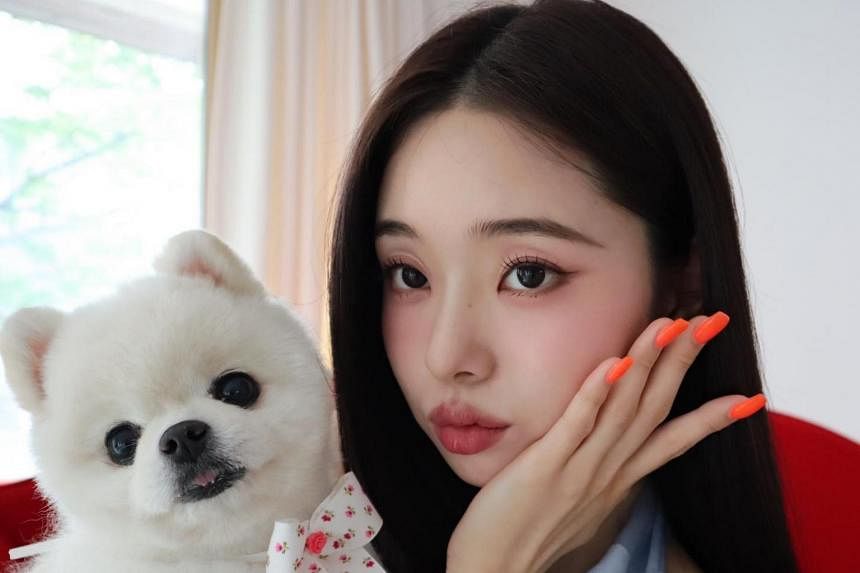 Song, also known as FreeZia, took to Instagram on Monday (June 27) to break the news.

“Hi Pringies, I just uploaded a video to my YouTube channel. I’m so nervous but hope you like it,” she wrote, using her term for her fans.

The 25-year-old was embroiled in a controversy over fake branded goods in January after many of the items she wore on the dating show and on her YouTube channel were revealed to be counterfeit.

Song later posted an apology on Instagram and admitted the criticism was “partly true”.

She then deleted all videos from her YouTube channel, which has 1.84 million subscribers, as well as all posts on her Instagram, which has 3.6 million followers.

She returned to Instagram on June 2, posting a photo of herself dressed simply in a white shirt and jeans with no luxury logos in sight.

In her latest YouTube video, which is over nine minutes long, Song said she missed her fans while she was away and would read the messages they sent her at night.

“I missed the conversation I had with you guys… and I wanted to go back to Kakao’s chat room to chat with you, but I couldn’t because I didn’t have the courage” , she said.

She assured her fans that she was fine while she was away and spent time with her family in the city of Busan.

“Anyway, I moved on and learned the things I wanted to learn… One of them was oil painting,” she said.

The video also showed her visiting a stationery and flower shop, playing with her pet dog and eating a meal at home.

Her music video received over 938,000 views and over 79,000 likes on Wednesday afternoon, with many of her fans saying they were happy to see her back on social media.

The inspiring women of a YouTube village in Bangladesh