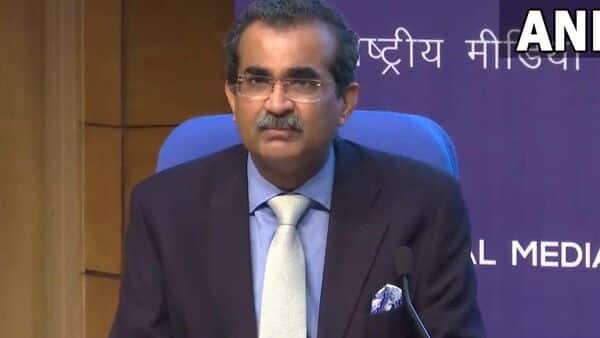 Joint Secretary of the Ministry of Information and Broadcasting, Vikram Sahay, said today that, based on new information, the government has ordered social media platforms to block certain accounts for spreading “false news” and “anti-Indian news”.

It has also been observed that creeping fake news is being spread on YouTube channels regarding the death of former Chief of the Defense Staff, the late General Bipin Rawat.

Indian intelligence agencies were closely monitoring these social media accounts and websites and reported them to the ministry for immediate action.

I&B Ministry Secretary Apurva Chandra said these YouTube channels have a subscriber base of 1.20 crore, with over 130 crore views. “Now that this process has begun, I’m sure more and more of these channels will be blocked. Our intelligence agencies are hard at work. We also count on your support,” he added.

The 35 accounts blocked by the ministry all operated from Pakistan and were identified as part of four coordinated disinformation networks. These include the Apni Duniya network which operates 14 YouTube channels and the Talha Films network which operates 13 YouTube channels. A set of four channels and a set of two other channels were also found to act in sync with each other.

All of these networks appeared to be operated for the sole purpose of spreading fake news aimed at Indian audiences. Channels that were part of a network used common hashtags and editing styles, were operated by common people, and promoted each other’s content.

Some of the YouTube channels were operated by presenters from Pakistani TV news channels.