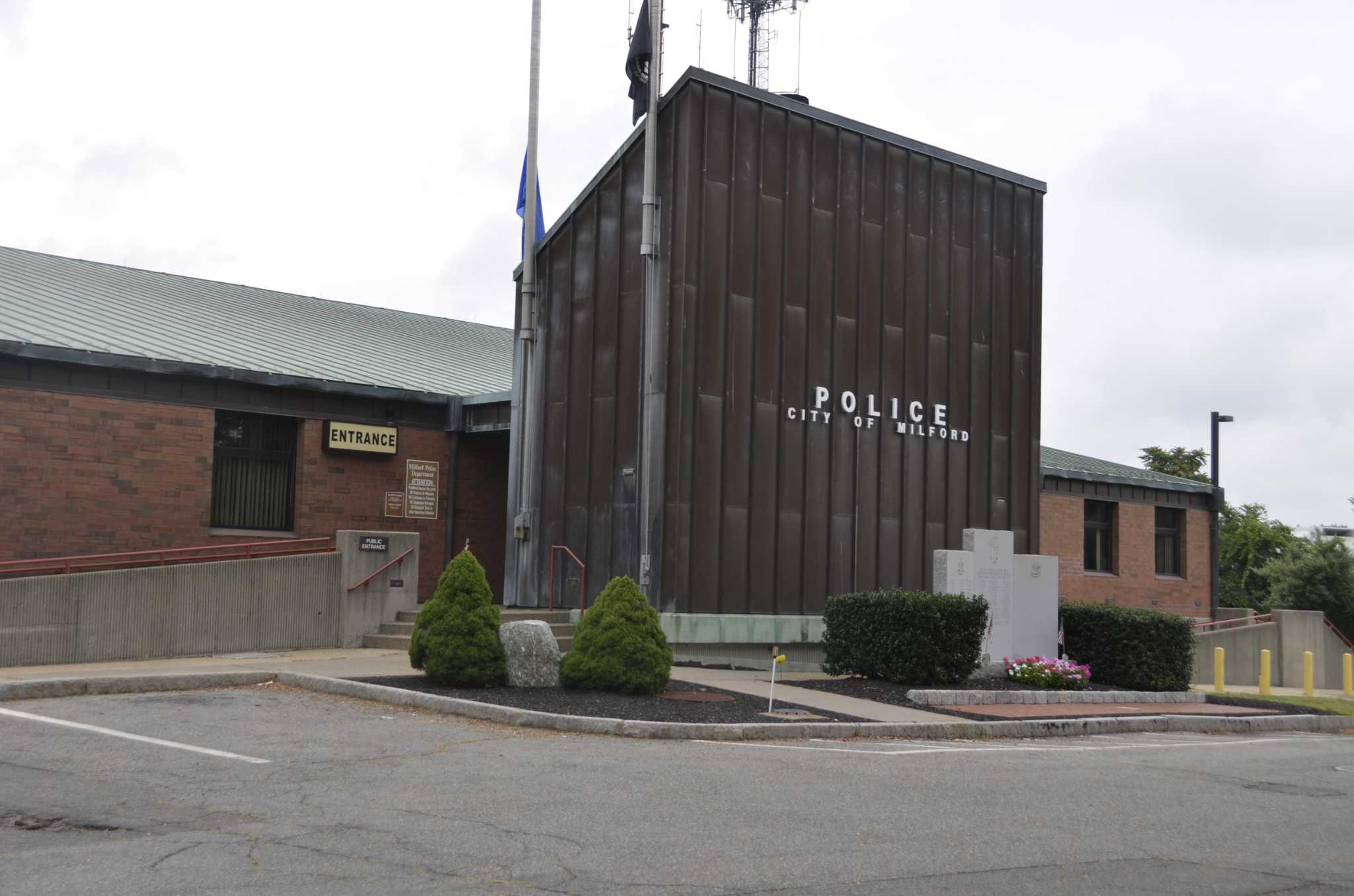 Home invasion suspects in Milford were disguised as Amazon workers

MILFORD – Police said they were investigating after two gunmen disguised as Amazon delivery men forced their way into a home this week when the resident opened the door to accept a package from them.

The men were carrying a package and forcibly entered “after the victim opened the door to take the delivery,” police said in a Facebook post.

Amazon said those involved were not employees.

“We are happy that the family is safe after this horrific incident,” Amazon spokeswoman Loni Monroe said in a statement. “We have spoken with the Milford Detective Bureau and can confirm that the attackers were not Amazon employees. We take these matters seriously and work with law enforcement as they continue to investigate. “

Police did not say if the victim was injured in the incident or if something was stolen. Police did not respond to a request for further information.

Police previously told people to avoid the area while they investigated the incident, which they said was isolated and no longer posed a threat to the public.