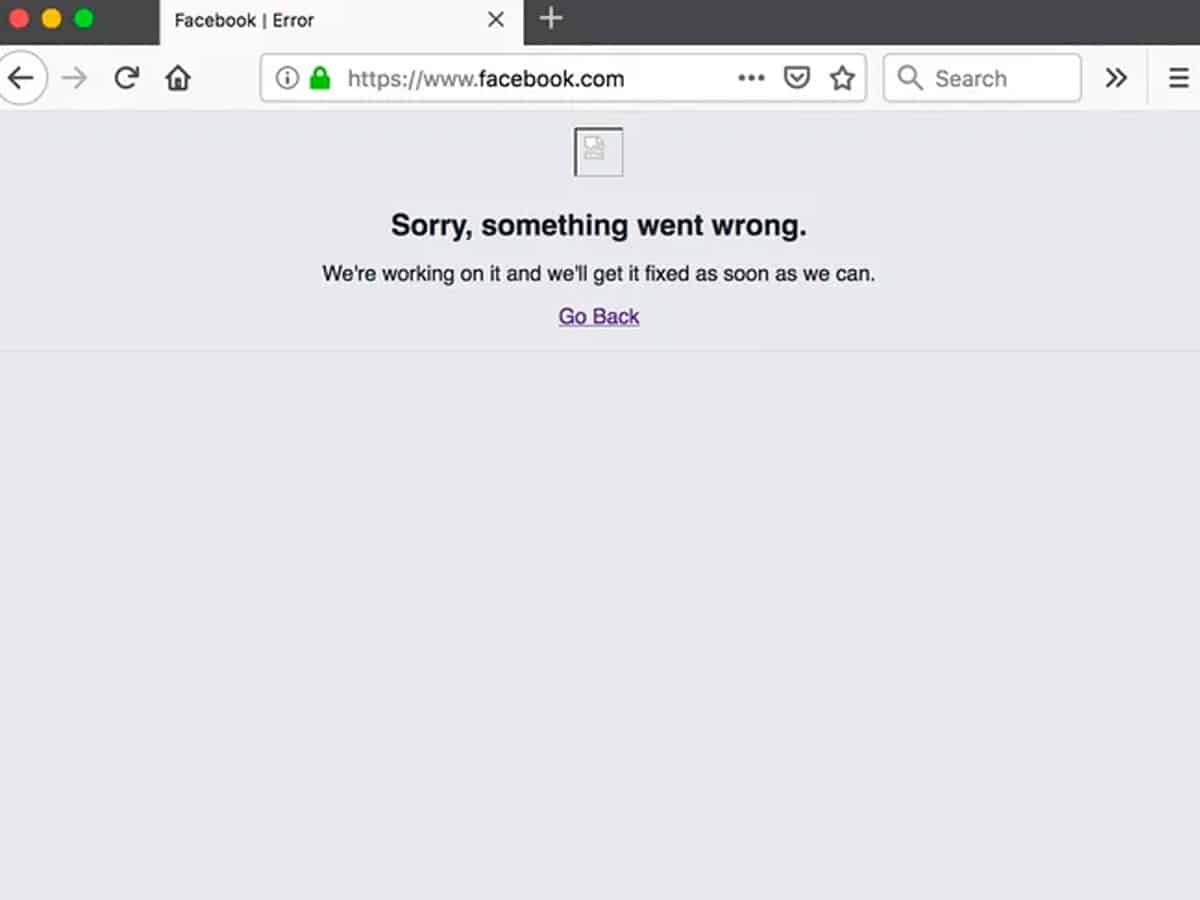 New Delhi: Google Maps usage soared 125 times, when Facebook and its owned apps like WhatsApp, Instagram and Messenger faced a global outage earlier this month, according to a new report released on Wednesday.

The report by artificial intelligence innovation startup Bobble AI showed that Indians have chosen to return to traditional means of communication to connect their family and friends by going out to meet them in person or by connecting them through phone calls. and SMS.

Phone dialers saw higher usage than ever before, it increased 75-fold as people resorted to traditional and more personal means of communication. The blackout also reminded internet users to pay their owed bills, as GPay traffic increased 200 times.

The trends report is based on privacy compliant data from 50 million devices in India (without any personally identifiable information).

“The global outage of Facebook and its subsidiary applications has revealed information about a new model of communication and a change in Internet use behavior that has been adopted by Indians, as analyzed by our platform. AI-powered consumer data built on first-party data sets, ”Tabrez Alam, chief data officer and chief strategy officer, comments Bobble AI, in a statement.

“There is a growing reliance on first party data in the industry. We must harness this data pool in a cookie-free future in the most compliant and secure manner to create innovative business solutions to drive analytics, personalization, targeting, predictive audience segmentation and customer experience, ”he added.

As of October 4, WhatsApp, Instagram, Facebook and its Messenger were down for around 3.5 billion users worldwide for six hours.

The blackout also shifted traffic to other social media apps and websites like Signal and Twitter, which saw user numbers increase 140 times and seven times respectively.

Video streaming platforms such as YouTube and Jio Play also saw an increase in traffic – 30 times and 20 times respectively.

The gaming industry has also seen huge traffic. The top winners in the games category were Battle Royal Games (70 times), Temple Run (40 times) and Parking Jam 3D (15 times), according to the report.