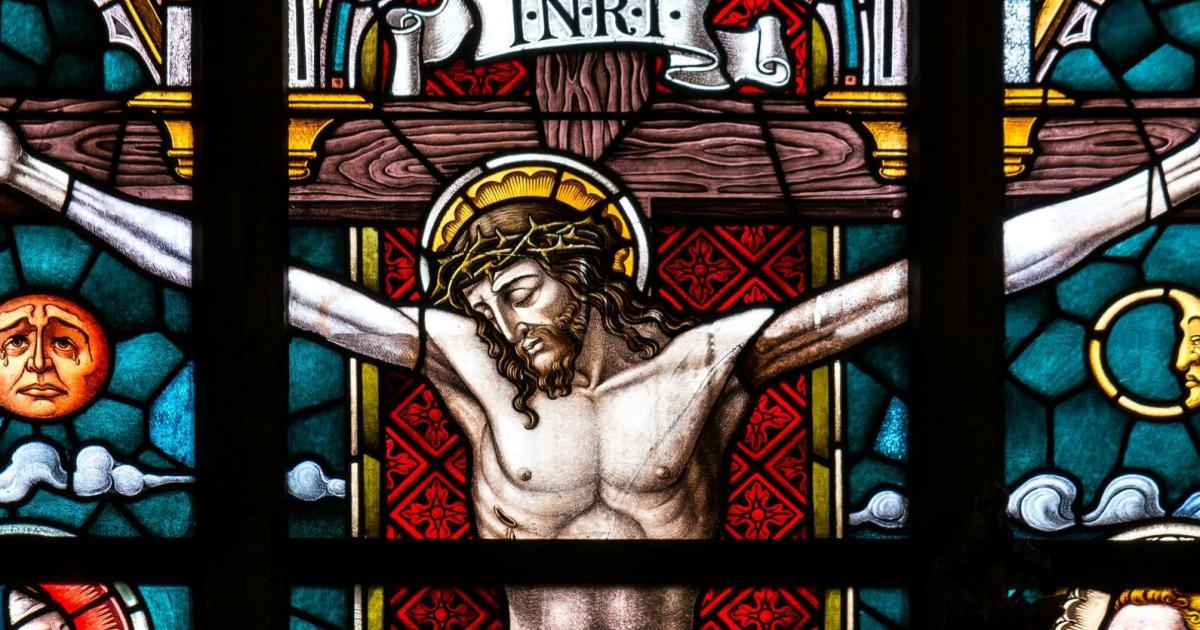 The world of information is complex – and fake stories and images are often widely shared on social media. Blasting News’ editorial staff spot the most popular hoaxes and misleading information each week to help you tell right from wrong. Here are some of the most shared misrepresentations from this week, none of which are legit.

False declaration: Social media users have shared a video of Slovenian tennis player Dalila Jakupovic collapsing on the court during a match, alongside claims that the clip was recorded during this year’s edition from the Australian Open and shows her suffering from “adverse effects” as a result of COVID-19 vaccines.

False declaration: Social media users shared the claim that NASA hired 24 theologians to study how humans would react if the scientific community announced the discovery of extraterrestrial life.

False declaration: Rumors shared on social media claim that Facebook founder and CEO Mark Zuckerberg has banned posts of the Lord’s Prayer because it goes against the platform’s policies.

Discuss this news on Eunomia

The video does not show the elected president of Chile, Gabriel Boric, drugged in a park

False declaration: Social media users in Latin America and Spain have shared a video of Chile’s President-elect Gabriel Boric being attacked by a group of people while sitting on a bench.

According to the posts, the clip shows Boric supporters attacking the politician after finding him drugged in a park.

Video does not show tsunami hitting Tonga after volcanic eruption

False declaration: Twitter and Facebook users have shared a video which shows a man hitting a tree before being swept away by a strong wave, alongside the claim that the clip shows a tsunami hitting the peaceful archipelago of Tonga following the eruption of an underwater volcano on January 15.

Protests in Kazakhstan unrelated to alleged restrictions on unvaccinated people

False declaration: Facebook and WhatsApp users in Brazil have shared a video that claims the recent protests in Kazakhstan were sparked by an alleged decision by the country’s government to block the bank accounts of citizens who have not taken the COVID-19 vaccine. 19.

According to the clip, protesters allegedly arrested doctors and set fire to vaccination centers.