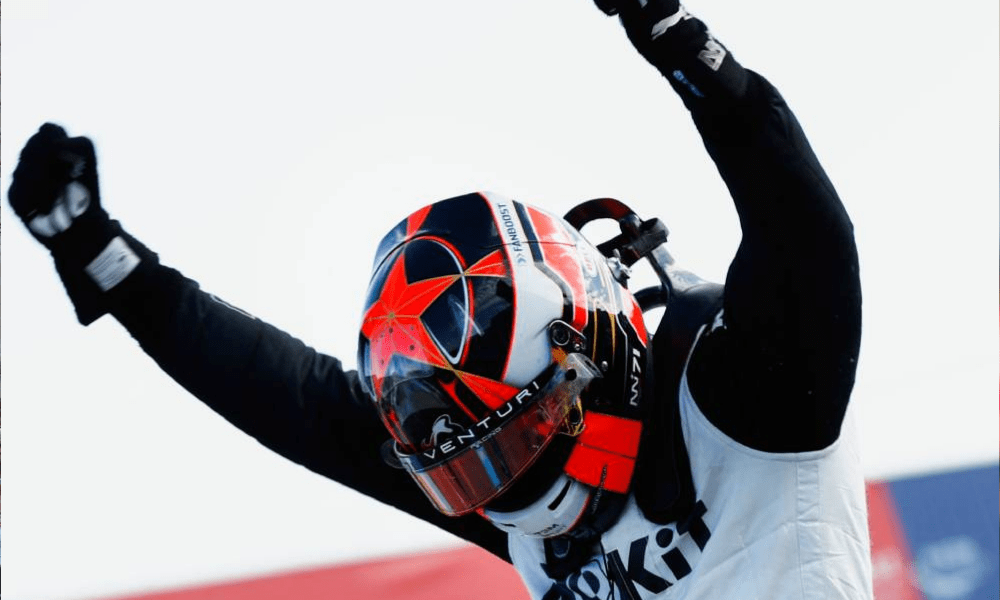 The 15-episode series “Formula E: Unplugged” will take a look behind the scenes of the series’ 2020/21 season, showcasing the challenges presented in hosting a World Championship following a pandemic.

Filmed on the track at the race site, Formula E: Unplugged will also examine the championship from the perspective of drivers, managers, teams and engineers.

All episodes in the series will be available to watch for free on the Formula E YouTube and Facebook pages.

Formula E is hoping the series will have a similar impact to “Drive to Survive,” a Formula 1-focused docusery that has seen the championship’s popularity soar around the world with a wide range of new audiences.

Formula E saw its global TV audience grow by 32% in the 2020/21 season to reach 316 million, despite a shorter schedule and a lack of races in Asia.

Formula E: Unplugged offers an honest, unfiltered look behind the scenes of Formula E in its debut campaign as the FIA â€‹â€‹World Championship. It’s about the people who make up our sport, with a spotlight on theirs. stories of a unique season in motorsport.

Whether viewers are longtime Formula E fans, motorsport enthusiasts curious about electric racing, or simply intrigued to learn more about our world, Formula E: Unplugged will offer a new perspective on our teams and our teams. pilots as they navigate through the season and off the track.