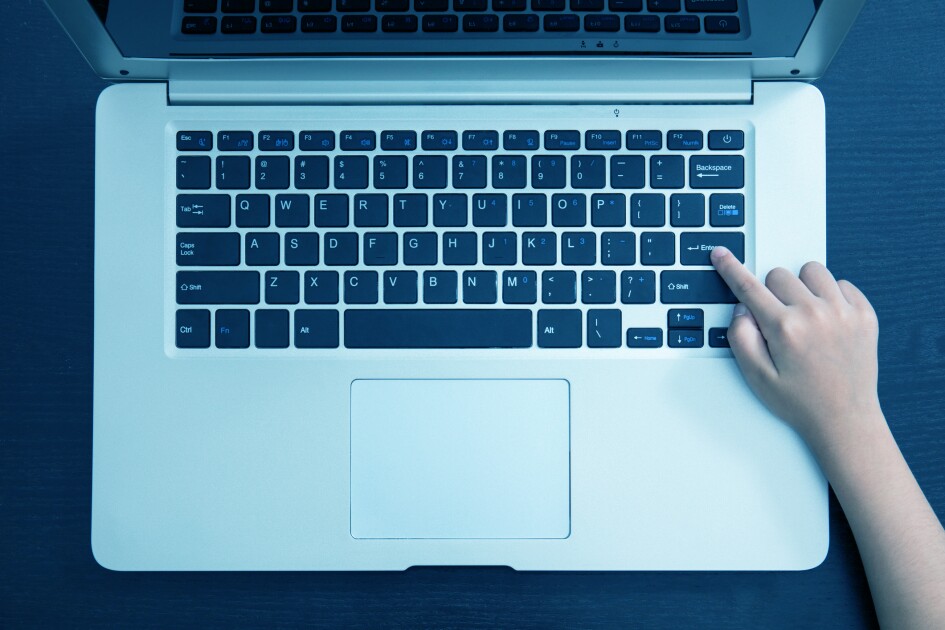 Facebook is under fire after thousands of pages of internal documents recently released by whistleblower show that the company had done extensive research into the negative impact of its social media platforms on children’s mental health and the spread of false information, but did not follow up on any of those findings. This whistleblower, Frances Haugen, former Facebook product manager, testified before Congress on Oct. 5, saying the company – which also owns the photo-sharing platform Instagram – knew its practices were harming children and fueling the spread of the disease. disinformation.

Hearing follows hard-hitting Wall Street Journal report and other media on the practices used by Facebook and Instagram to engage users. Previous coverage in Education Week also highlighted concerns about the use of Facebook and by Kindergarten to Grade 12 students.

The new spotlight on Facebook and Instagram raises an important question: How can educators ensure that their students have the tools they need to protect themselves and others when using these platforms?

Here are 8 tips for educators, based on Haugen’s testimony and Education Week reports.

This is a critical and fascinating area of â€‹â€‹computing and media education that is at the heart of how many social media tools work. They are driven by algorithms put in place to maximize the use of their sites. They want users to come back regularly, interact with a growing number of people, and buy products advertised on their sites. Some research shows that the engagement tools they use can actually cause a psychological rush. This kind of effect can lead to social media addiction and even depression, some experts point out.

2. Teach the skills of “side reading”

When students find an unknown source of information, they should not first spend time trying to analyze the information, but rather see what other reliable sources are saying about this new source.

“You need to have a deep enough knowledge of the content to tackle anything on any topic and analyze it for bias,” as suggested in the new RAND standards for media education, Sarah McGrew, an assistant professor in the College of Education at the University of Maryland College Park, which studies the spread of disinformation online, said in a January Education Week article.

“Lateral readingâ€Encourages students to recognize that they don’t know everything, she says, and to rely on experts where appropriate. Teaching this skill to students is the first standard on RAND’s list: â€œRecognize the limits of one’s own knowledge or understanding of the facts. ”

Facebook has researched an issue it calls “problematic use,” but that most others would likely call addiction, Haugen told members of a US Senate subcommittee on commerce, science and transportation . The company “has a very high bar” for this designation. Users must self-identify that they have no control over their use, whether it materially harms their mental health, schoolwork, or physical health. Haugen said 5 to 6 percent of 14-year-olds are aware of admitting these issues, but added that “it’s likely that well over five to six percent of 14-year-olds are Instagram addicts “. The company, however, is ignoring this data, Haugen said.

4. Help students understand that Facebook, Instagram, and other social media tools are changing relationships and impacting their mental health.

â€œInstagram is dramatically changing the high school experience,â€ Haugen said. In the past, â€œmost children had positive family livesâ€ and could go home and recover from the social pressures of high school, she explained. But now, â€œbullying follows them home. He follows them to their room. The last thing they see before going to bed at night is that someone is being rude to them, â€she said. â€œChildren learn that their own friends, the people they care aboutâ€ can be hurtful. She wondered how this would impact their relationships later in life.

5. Teach students to be critical assessors of images and texts.

There has been a lot of coverage recently about how Instagram use leads to eating disorders in teens., especially among girls, largely motivated by social media images that aren’t always what they appear to be. Children must learn to determine how photos are modified, realizing that such images “promote an artificial ideal of beauty that negatively affects body image,” according to Common Sense Media. The organization adds that educators need to teach students how to identify and counter unrealistic body image ideals, which will help kids and educators become more proficient in social media.

6. Students and teachers should know that Facebook has blurred the line between fake and real, especially for teenage audiences.

A 2018 Education Week story, “With risky teen drama, Facebook further blurs the line between right and wrong” showed that Facebook created a high school drama series called SKAM Austin that made it look like a real high school, when in fact it wasn’t. Facebook downplayed the idea that viewers might mistakenly think the show is real, citing its musical cues, stage cuts and slow-motion effects.

7. Show students how to tell the difference between a fact and an opinion or rumor.

Unfortunately, Facebook users often share content without reading it themselves, spreading misinformation. Students need to understand that they play a role in curbing the spread of misinformation, although this is a huge problem among adults as well. Teach students to check content before sharing it. This is what responsible use of social media should look like.

It was a big part of Haugen’s testimony.

â€œFacebook understands that if they are to continue to grow they have to find new users, they have to make sure that this next generation is just as engaged on Instagram as the current generation,â€ she said. â€œAnd the way they will do that is to make sure that the kids establish habits before they have good self-regulationâ€¦ It’s like cigarettes. [Teenagers] say they feel bad when using Instagram but can’t stop.

Facebook maintains that Haugen’s claims are misleading and insists there is no evidence to support the hypothesis that this is a major cause of social polarization.

â€œEven with the most sophisticated technology, which I think we are deploying, even with the tens of thousands of people we employ to try to maintain security and integrity on our platform, we’re never going to be absolutely above that 100% of the time, â€Facebook vice president of policy and public affairs Nick Clegg said on CNNâ€œ trusted sources â€on Sunday.

This is because of the “instant and spontaneous form of communication” on Facebook, Clegg said, adding, “I think we are doing more than any reasonable person can expect.”