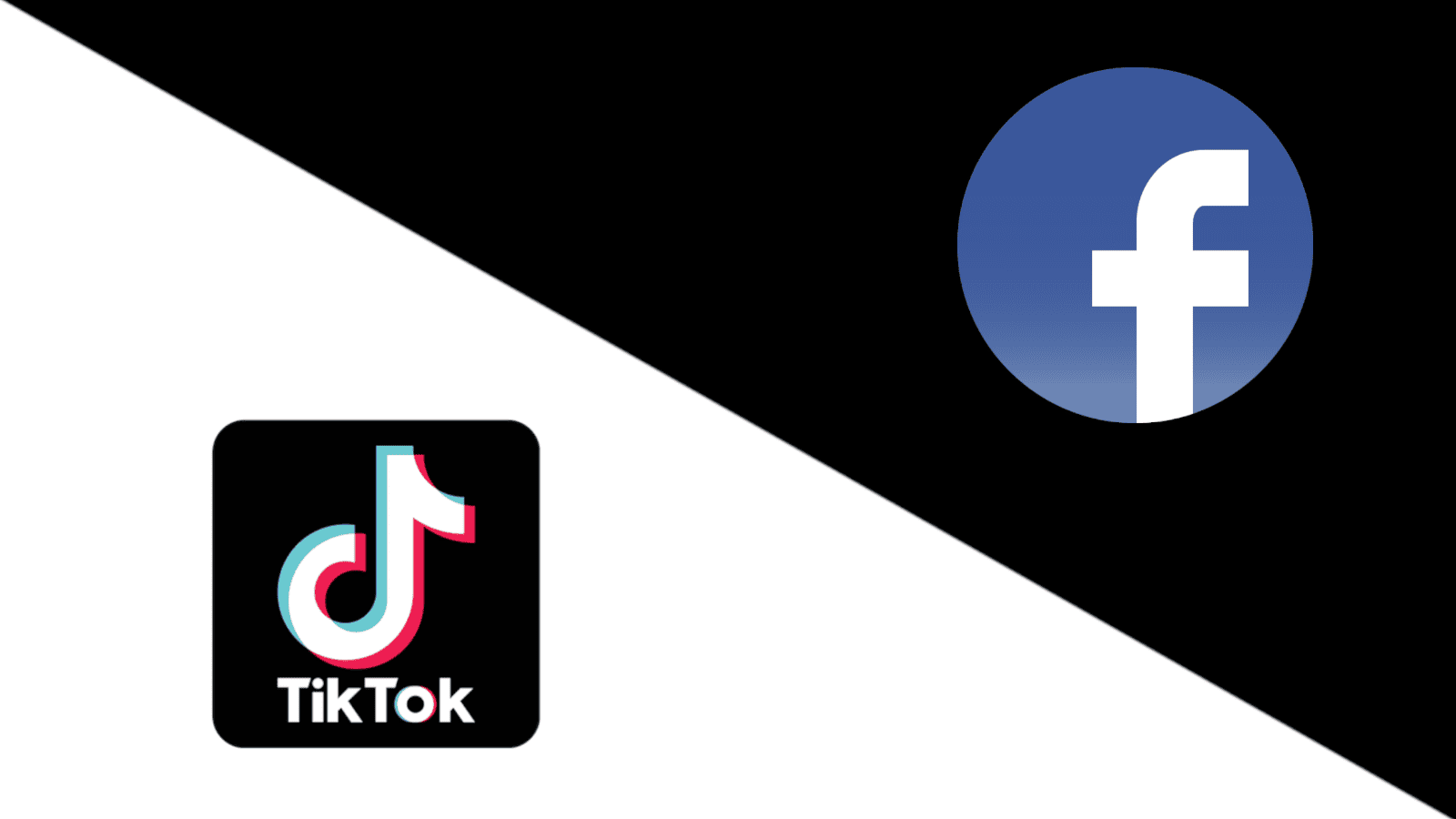 Facebook’s redesign will essentially turn it into TikTok

The fierce competition between Meta and TikTok is obvious to all. Meta has been on the tail end of TikTok trying to capture the younger social media user market that has been devoured by TikTok. Now, according to a memo sent by a Facebook executive, the company will redesign its app to work more like TikTok.

To be fair, several social media and video-sharing platforms have a heated vendetta against TikTok. The platform broke and ruined Instagram, Facebook, YouTube and Snapchat’s day. It continues to be the most downloaded app on both the Play Store and Apple’s App Store.

It prompted YouTube to make shorts, Instagram to make Reels, and Snapchat to make Spotlight. Everyone wants their piece of the pie, but TikTok tops the charts.

A note posted by Facebook executive Tom Alison (via The edge) gives insight into what the company wants to do. There’s a lot of PR in the memo, but the bottom line is that Facebook is going to redefine the way it displays posts. Instead of showing people posts based on who they follow and what content they view (you know, the most sensible way), the company is going to push content from anywhere.

This is the model followed by TikTok and clones. You swipe up and get a completely random video unrelated to anyone. Yes, there are tags and such, but it’s a gamble what you get. That’s what Facebook is going to do with its feed.

It will be a headache for its users

Facebook can say it’s for users all it wants, but we know that TikTok takes a cut of Facebook’s profits. One thing social media users complain about is that platforms force-feed them the most popular content and not the content they actually want to see.

If you like, say, music or animation, you would want to see more content about those things. However, the algorithms usually share the trendiest and most popular posts. Many people agree that these popular posts are just plain nonsense; the typical “TikTok-esque” posts. These are usually the ones posted on social media, and it can get irritating for people who don’t want to see things like that.

Facebook is going to redesign the app to look more like TikTok, but we know a lot of people won’t like it. We’ll have to wait and see if that turns the company’s fortunes around.