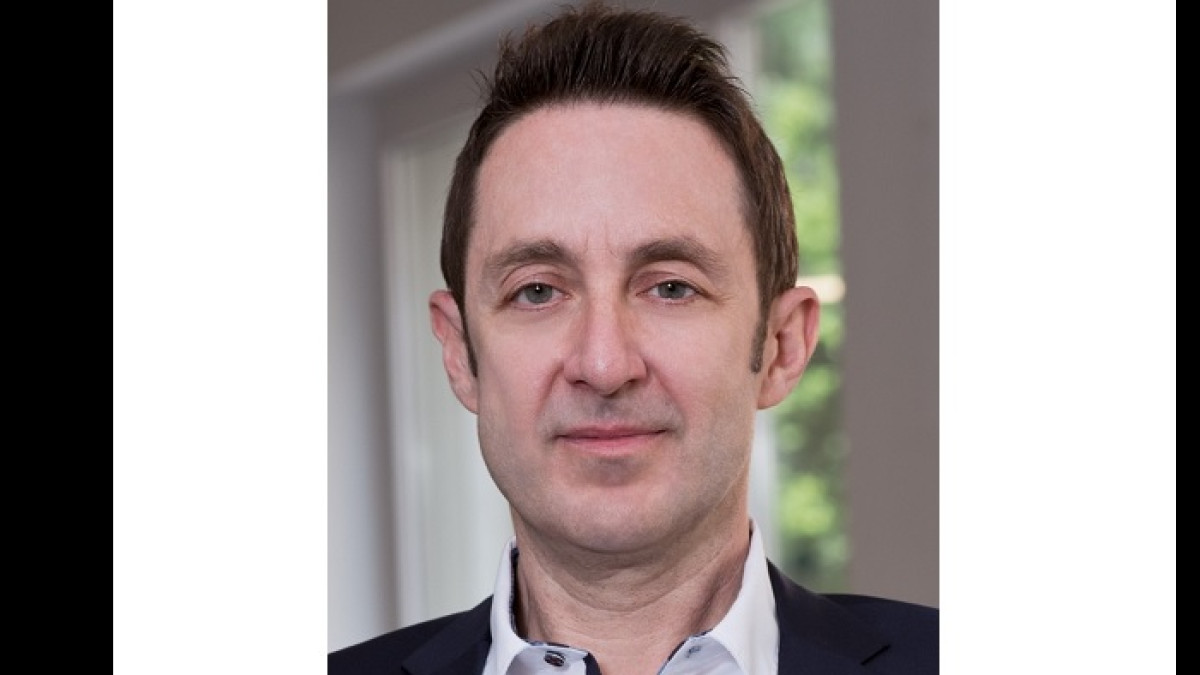 In October last year, when CEO Mark Zuckerberg announced that social media giant Facebook was moving to meta-platforms, there were a lot of questions. Was it done to escape the regulatory blizzard he had found himself in? Or was it about tapping into the promising space of the metaverse and reaping the first-mover advantage? Sasha Kraus, professor of management at the Free University of Bozen-Bolzano in Italy and expert on the subject of digital transformation, provides some answers. Edited excerpts from the interview:

What do you think is the reason for the change of name and identity of Facebook?

First of all, it is not the Facebook social network that has changed its name, but only its parent company. This not only includes Facebook itself and its Messenger, but also other social media brands – Instagram and WhatsApp – as well as Oculus, one of the largest manufacturers and developers of virtual reality glasses and devices, and other companies as subsidiaries.

Given this diversity of business, it makes perfect sense not to call the parent company the same as the larger, but certainly struggling brand. The new name is nothing more than a gigantic bet on a next digital frontier called Metaverse – the Next Generation Internet – a unique, universal and immersive virtual world of social media that is facilitated by the use of reality. virtual reality (VR) and augmented reality (AR). CEO Mark Zuckerberg is committed to this new vision – to become a critical enabler of the metaverse – and all affiliates will need to work on it going forward. Meta wants to set the tone here.

Does Facebook’s transition to Meta mean that the growth of social media as we know it is now over and every social media company will have to find revenue elsewhere?

Facebook’s own growth has been faltering for some time. Although still roughly number one in terms of user numbers – ahead of YouTube and its own sister brand WhatsApp – Asian platforms have long since overtaken Facebook in terms of global growth. At the moment, it is essentially TikTok that plays a significant role in the West. WeChat, which is mainly used in China, is already number five worldwide in terms of total number of users.

Facebook has a much bigger problem: its users are aging with the network and the younger target group in particular finds it uncool that their parents, relatives or even teachers send them friend requests and leave en masse for Facebook. other platforms.

In the future, above-average growth of traditional browser-based mobile and social media platforms is likely to be possible primarily in two ways: through predatory competition in already largely developed markets or by focusing on less developed markets, such as in Africa, where not all men, women and children have a mobile phone with Internet access.

With Facebook’s stated shift to Metaverse, which is also reflected in its renaming to Meta and various announcements, what will Meta’s approach to revenue generation be?

This is still only speculative as there are countless ways to earn real money in the metaverse. Meta is currently experimenting with a virtual open world called Horizon Worlds in which it is experimenting with virtual world monetization where so-called “creators” will be able to offer their products and effects such as special items or access to VIP areas in the metaverse in which Meta itself will always have a percentage share. At the moment, only Americans and Canadians can participate but, in the future, it can be assumed that the virtual world will be available on mobile phones and game consoles around the world via the Oculus Quest platform. More and more companies and stars are also selling special (real) product collections that can be purchased exclusively here or virtual tickets to events such as concerts or fashion shows.

The metaverse also promises to be a paradise for influencers, insurance companies and the real estate industry and Meta will earn money from all of this in the future with commissions of up to 50%.

Observers say the change is to address the negative publicity Facebook has received in recent years over privacy issues, the Cambridge Analytica scandal and fake news. How will Meta answer these questions when entering the Metaverse may actually be more intrusive than what we experience on social media?

Of course, the name change came exactly when the winds were blowing harder and harder for Facebook. It is obvious to assume some influence of the general pressure created by the mentioned scandals.

On the other hand, the name change also makes sense since the parent company was no longer just Facebook itself. Plus, there’s the fact that Zuckerberg promises nothing less than a revolution. In the metaverse, you can meet friends, recreate your daily home office life using virtual reality, and interact with colleagues in other parts of the world. At the end of the day, you can make yourself comfortable in your virtual home overlooking the sea or the forest, stream a TV show or movie, or read an ebook.

Negative publicity was thus diverted, to a large extent, by positive connotations. Will there be similar, comparable, or even larger scandals in a metaverse that is at least potentially disproportionately larger? Certainly. The only question is whether Meta will be able to process them in a way Facebook apparently hasn’t for the past few years.

From a social science perspective, however, this is an extremely exciting experiment that we can all see live for years to come – if the metaverse spreads at the scale and speed that Zuckerberg suspects.