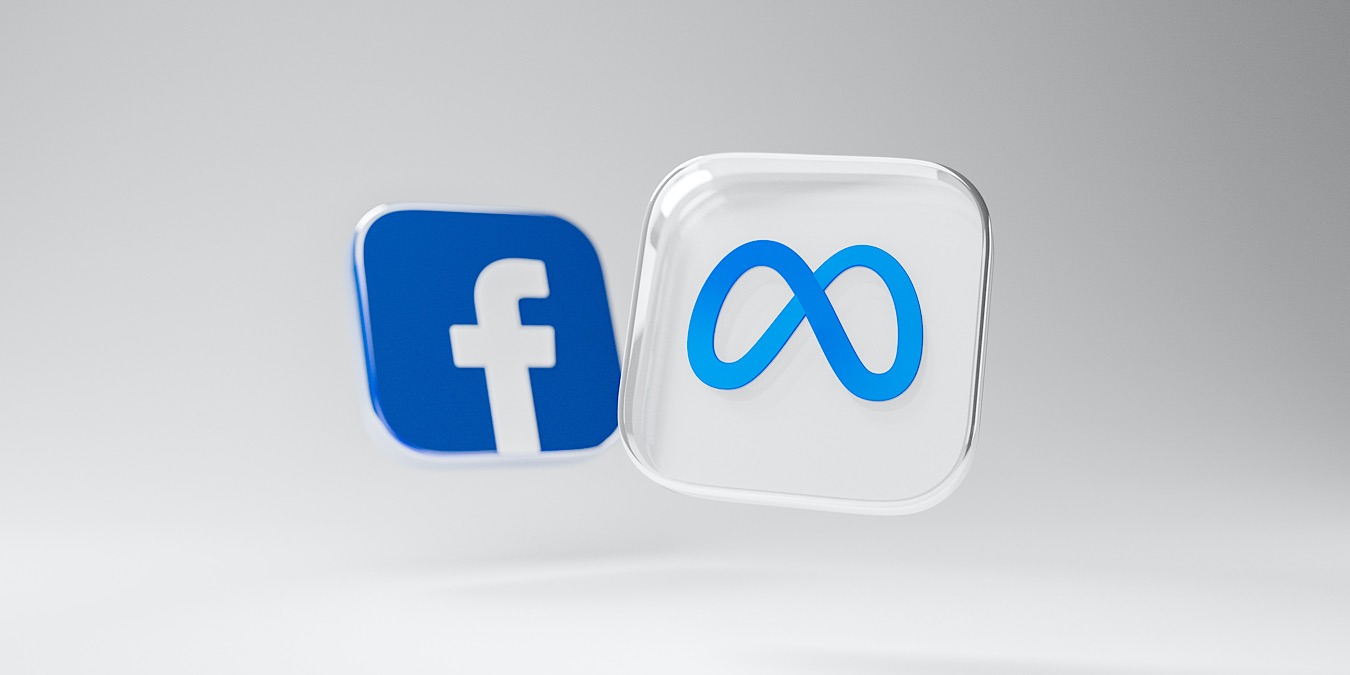 Meta has tried to put a positive spin on its latest Facebook news, but it’s still alarming. The “highly viewed content report” has been shared with a new way to calculate which links belong to the top positions, but it really shows that a lot of its most read content on Facebook is spam.

Read also :Facebook will no longer keep track of your location history

Previously, this report included all links shared on Facebook. However, it was criticized for including links that did not show a preview. This gave leverage to Facebook pages that shared links with hidden spam.

“Going forward, links will need to display a preview in order to be counted as a view, as this more accurately represents what people see,” revealed an accompanying blog post.

Meta set it up by stating, “This report highlights the most viewed organic content in Feed in the US, including domains, links, pages, and posts. It includes content recommended by Facebook and excludes advertising content.

Six of the top links have been removed for spamming

Meta helpfully shared Facebook 2022 Q1 results with old and new algorithms, but this revealed some disturbing news: Six of the top 20 links were removed from Facebook because they were thought to be spam.

The old algorithm showed the top 20 links, with numbers one and three going to YouTube links and the second to myincrediblerecipes.com. The 11th and 14th links were blocked on the report “for violating our inauthentic behavior policy” with a note that “content with links to this domain can no longer be created on Facebook”.

Although Meta prefaces the second algorithm by stating that it includes links that “ranged from humor, culture to DIY,” it showed six links that were blocked for “violating our inauthentic behavior policy,” including the first and second links.

Meta acknowledged in the blog post that “the removed links were all from the same domain.” These links were from Vietnam-based Naye News. It is not known which links were removed or what was included in the content. Still, the links racked up over 112 million combined views before the domain was taken down.

Additionally, the link in the fourth spot was a viral YouTube video of a public meeting with Wisconsin Senator Ron Johnson and a nurse making statements about COVID treatments. The link has been demoted on Facebook after fact checkers found the claims to be false.

The link in 15th place is a website that now redirects to a site that attempts to trick visitors into downloading malware. Initially, it showed a meme that read, “They told me the virus is everywhere. I told them it is with God. Can I get an Amen? I bet you won’t repost.

After revealing spam in the top 20 links, Meta said in the blog post that they “tested new ways to reduce clickbait, engagement bait, and spam” on Facebook. You can also be more proactive by learning how to spot phishing email and similar scams on Facebook.

Was this article helpful?

Our latest tutorials delivered straight to your inbox