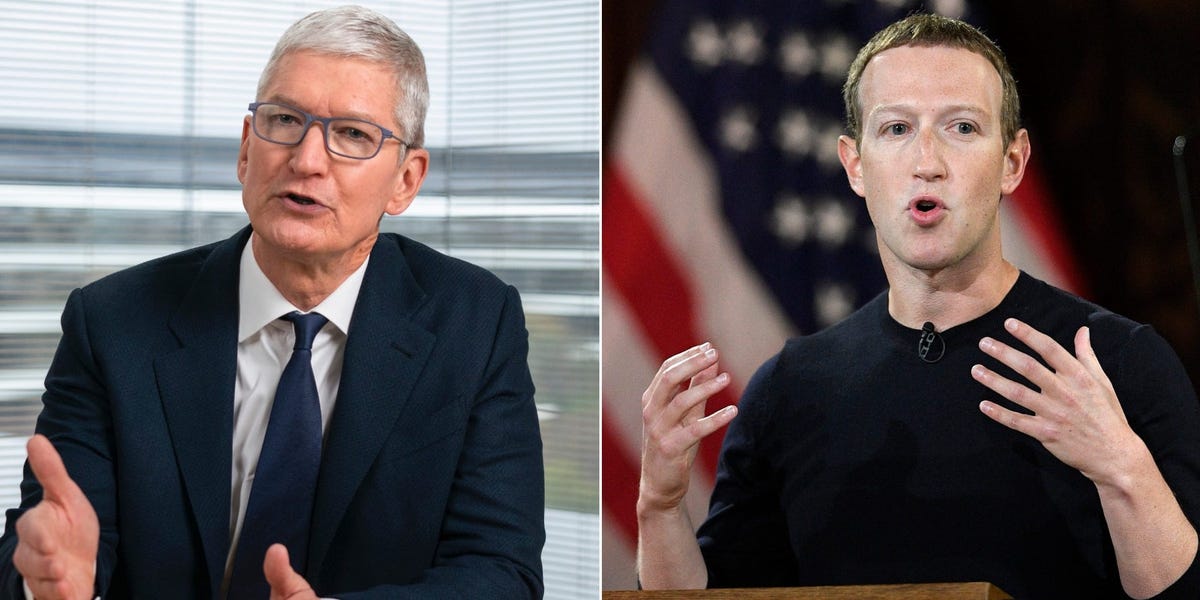 Apple rolled out a privacy update in April that requires apps to show users a pop-up asking for their consent to track their activity for advertising purposes. If users select no, Apple blocks that user’s unique identifier for advertisers – a tool that allows advertisers to create profiles of people and target them with advertisements.

Lotame, an ad data company, told the FT that Facebook, YouTube, Twitter and Snap collectively lost 12% of their ad revenue in the third and fourth quarters due to users choosing to opt out of ad tracking on devices. Apple.

Mike Woosley, COO at Lotame, told the FT that advertisers were getting less value for money with iPhones after Apple’s privacy changes because they had to expand their network to target the same people.

Woosley gave the theoretical example of a men’s underwear brand that could previously have won a customer for an advertisement targeting 1,000 men. â€œNow to have 1,000 men you have to show it to 2,000 people because all of a sudden you don’t know who is a man and who is a woman,â€ Woosley told the FT.

Lotame’s estimates revealed that, proportionately, Snap lost the most ad revenue, while Facebook lost the most in terms of absolute advertiser spend.

Facebook said in August 2020 that Apple’s privacy change could devastate some of its advertising business, and attacked the move in December 2020 with full-page newspaper ads.

In January 2021, Facebook CEO Mark Zuckerberg said Apple was becoming one of Facebook’s â€œbiggest competitorsâ€. In March 2021, Zuckerberg said the company could find itself in a “stronger position” following Apple’s privacy change.