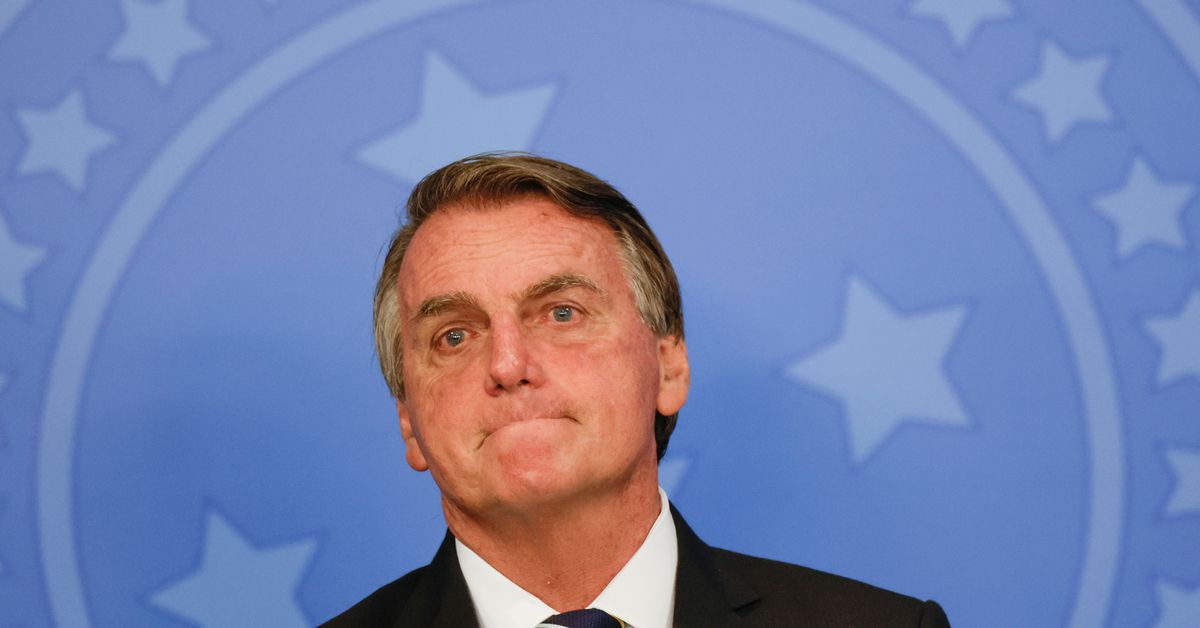 RIO DE JANEIRO, October 25 (Reuters) – Facebook (FB.O) and YouTube removed from their platforms a video of Brazilian President Jair Bolsonaro in which the far-right leader falsely claimed the COVID-19 vaccines were linked to AIDS development.

“Our policies do not allow claims that COVID-19 vaccines kill or seriously harm people,” a Facebook spokesperson said in a statement Monday.

“We removed a video from Jair Bolsonaro’s channel for violating our medical disinformation policy regarding COVID-19 for alleging that vaccines do not reduce the risk of contracting the disease and that they cause other infectious diseases.” YouTube said in a statement.

According to the Joint United Nations Program on HIV and AIDS (UNAIDS), COVID-19 vaccines approved by health regulatory bodies are safe for most people, including those living with HIV, virus that causes acquired immunodeficiency syndrome, known as AIDS.

Bolsonaro’s office did not immediately respond to an after-hours request for comment.

In July, YouTube removed videos from Bolsonaro’s official channel recommending the use of hydroxychloroquine and ivermectin against COVID-19, despite scientific evidence that these drugs are not effective in treating the disease.

Since then, Bolsonaro has avoided naming the two drugs on his live broadcasts, saying the videos could be removed and advocating “early treatment” in general for COVID-19.

Bolsonaro, who tested positive for the coronavirus in July of last year, credited his taking hydroxychloroquine, an antimalarial drug, for his mild symptoms. While Bolsonaro himself said last January that he would not take any COVID-19 vaccine, he vowed to vaccinate all Brazilians quickly. Read more

YouTube did not respond to a separate Reuters request for comment regarding the suspension on Monday evening.