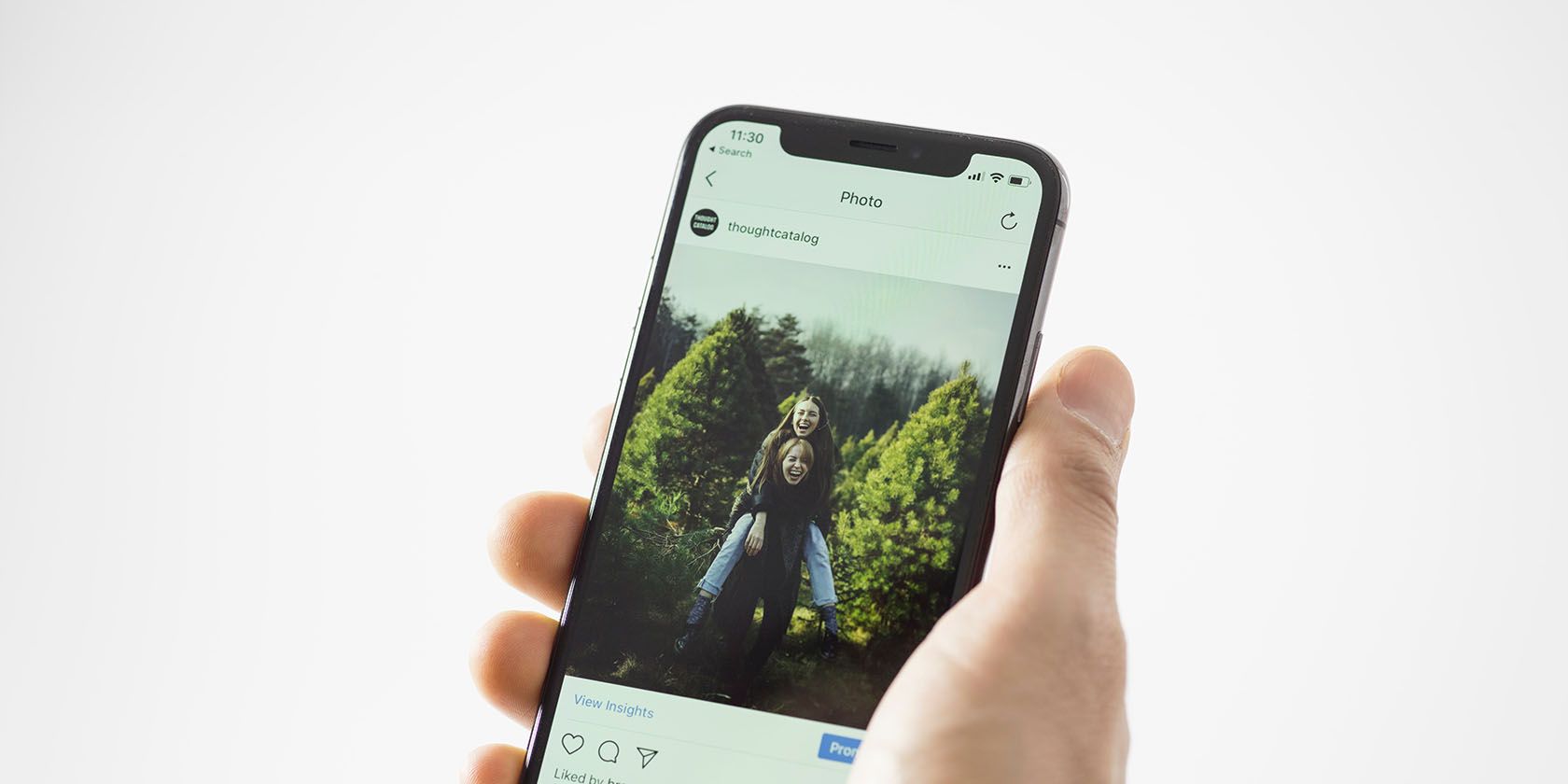 Facing criticism for its effect on young users, Facebook is announcing that it will introduce a feature that tells teens to take a break from Instagram.

Facebook plans to introduce new measures to make its platforms safer for children amid increasing pressure on its effects on the mental health of young users.

One of these is a new feature called ‘Take a Break’ on Instagram, as well as ‘keep’ teens away from content that could be harmful if they watched it too often.

Here’s what you need to know about the planned Instagram features.

What is the planned â€œtake a breakâ€ feature?

Facebook says it wants to play its part in making sure young Instagram users don’t spend too much time on the app, which is why it will be launching a Take a Break feature. The feature will encourage teens to temporarily step away from the app.

Facebook’s vice president for global affairs and communications Nick Clegg explained the feature in an interview with CNN:

We’re introducing something called â€œTake a Breakâ€ where we’ll get teens to just take a break from Instagram.

Not only has Facebook drawn criticism for its plans to launch a children’s version of its Instagram app, it is currently under close scrutiny by U.S. lawmakers regarding Facebook’s impact on the mental health of its young users.

This feature could potentially address these concerns.

Related: Is an Instagram for Kids a Good or a Bad Idea? The pros and cons

Here’s how Clegg explained it:

We’re going to introduce something that I think will make a huge difference, which is where our systems see the teenager watching the same content over and over again and that content may not be conducive to their well-being, we will encourage them to watch other content.

Related: Why Instagram Is Forcing You To Add Your Birthday

Haugen is the whistleblower behind the explosive Wall Street Journal report known as the Facebook files.

Read more: Who is Facebook’s whistleblower and what did they say in 60 minutes?

The measures Facebook announced appear to be an attempt to mend the public relations storm that erupted from the files and the Haugen interview.

Is Facebook doing enough to protect children using its platforms?

While Facebook is doing something to help reduce the damage it would cause to children on its platforms, these new measures fail to have any real impact.

If Facebook is to make a real change in protecting children on its platforms, it needs to reconsider whether children should even be allowed to use platforms like Instagram.

Facebook should also work on fixing its algorithms to make sure they don’t show potentially harmful children’s content.

For example, since Facebook knows what type of content is potentially harmful, it should make an effort not to show that content to children in the first place, instead of intervening after it has been viewed multiple times.

Instagram is testing a tool that lets you upload directly from your browser or desktop app. Here is how to use it.

Aya is a freelance writer with a passion for brands, marketing and life in general. When not writing, she keeps abreast of the latest news, reflects on the essence of life, and ponders new business opportunities. More productive when working in bed.