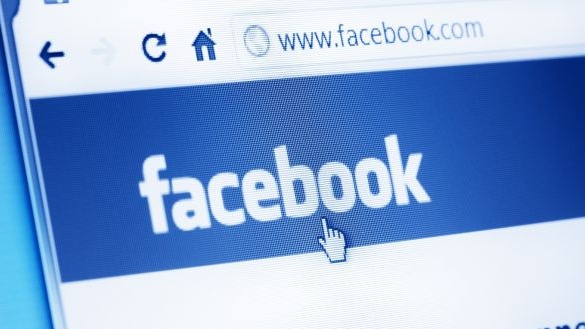 Facebook is the platform with the biggest problem when it comes to disinformation and fake news, an EU-wide survey found, but it is also the platform identified by respondents as the one they use most often.

The investigation was carried out as part of a new project involving seven European civil society organizations – including the Irish group Tasc – which aims to counter Euroscepticism and the creation of mistrust through disinformation.

The survey found that 55 percent of those polled voted in the last European Parliament elections, and a similar percentage believed the EU’s impact to have been positive.

Only eight percent of respondents felt the union had a negative impact, with 25 percent believing its impact to have been both positive and negative.

Facebook was the most regularly consulted information medium, being cited by 68 percent of respondents to a question that allowed the identification of several platforms.

Print newspapers and Snapchat reached 11 percent, and other forums such as Reddit, 8 percent.

Next are TV, digital newspapers, YouTube, TikTok, and online blogging, all between 40-50%.

Almost 60% of those polled thought the EU is threatened, 20% felt it was not and a similar figure said they did not know.

Nationalism and detachment from European institutions were identified by almost 30 percent as the greatest threat, with just under 10 percent identifying immigration.

During a presentation in Dublin on Thursday, representatives of groups in Italy and Greece noted that in their countries, only eight percent and five percent, respectively, of respondents cited immigration as the main danger facing the ‘EU is facing.

Across all countries, 73 percent of respondents said they felt privileged to be citizens of the Union.

The survey gathered 989 respondents, was conducted online and was ‘distributed’ through civil societies involved in the EU-funded CommEUnication – Youth Engagement for Communicating the EU program.

The average survey respondent was 26 years old and the education level of those who responded was very high – 40 percent had a bachelor’s degree or diploma, 28 percent had a master’s degree and 25 percent were in university , according to the Dublin presentation. understood.